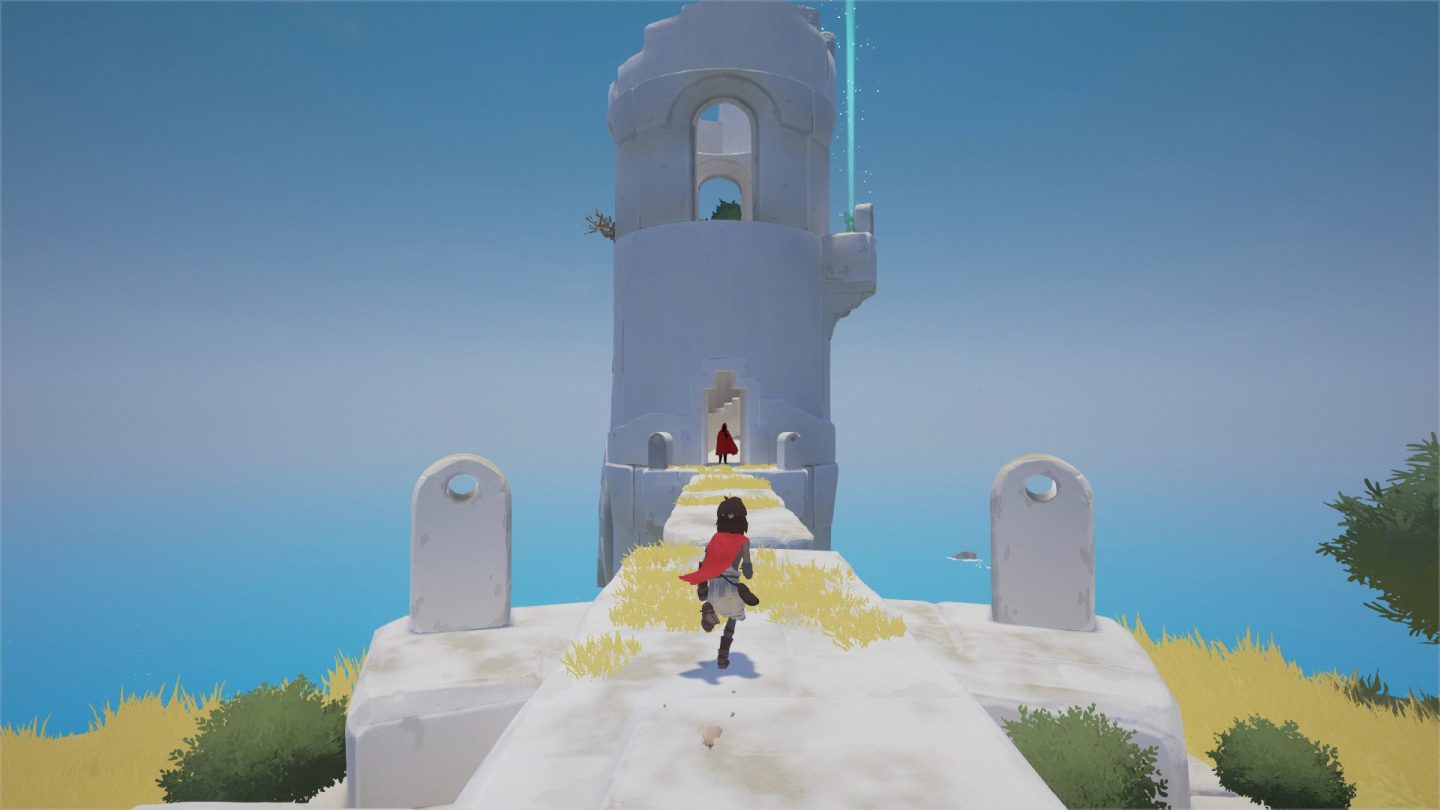 Despite a few stumbles, the launch of the Nintendo Switch was relatively smooth. While the Joy-Con desync issue is worrisome, it’s not nearly as disastrous as the Red Ring of Death that brought down countless Xbox 360 consoles a decade ago. And though the launch lineup for the Switch is small, Nintendo prioritized quality over quantity, which is why we have games like Zelda, Fast RMX and Shovel Knight.

In the grand scheme of console launches, it genuinely could have been so much worse — but there is one overlooked detail from launch week that should have Switch owners concerned in the long term.

Last Wednesday, Rime developer Tequila Works announced that its stylish adventure game would be available for PS4, Xbox One and PC on May 26th. The game will cost $30 at launch on PS4 and Xbox One, but when it arrives on Switch “shortly afterward,” Nintendo fans will have to pay $40 for a copy of the game. There are no added features or special modes in the Switch version — it’s just more expensive.

Eurogamer inquired about the price discrepancy last week and received the following response from publisher Grey Box: “We set prices for our products based on the costs of development and publishing for each specific platform.” It wasn’t much of an answer, but that didn’t stop Eurogamer from digging deeper.

First of all, the Switch cartridges cost more to manufacture than the Blu-ray discs used by Sony and Microsoft on the PS4 and Xbox One. Secondly, as Eurogamer has been informed, higher capacity cartridges are more expensive to produce than smaller carts, so a 32GB cartridge would cost more than a 16GB, and so on. This forces developers to make difficult decisions regarding the size of their games.

As for why Tequila Works or Grey Box can’t simply charge less for the eShop version of the game on the Switch, Eurogamer claims that Nintendo’s policy requires game makers to charge identical prices for physical and digital copies of games, so as not to rock the boat with brick and mortar retailers.

Puyo Puyo Tetris is another game that will cost $10 more on Switch than on other platforms, which signals that this isn’t a one-off issue. In some instances, games with physical versions are just going to be more expensive on Nintendo’s console than on other consoles, which sounds pretty terrible.

While the Switch is a fascinating piece of hardware with some intriguing upcoming games, pricing is quickly becoming a major point of frustration. Not only does the console itself cost $50 more than a PS4 or Xbox One, but the accessories are all outrageously priced and now Switch owners are going to have to pay extra to play multiplatform games just because Nintendo decided to go with a different format.