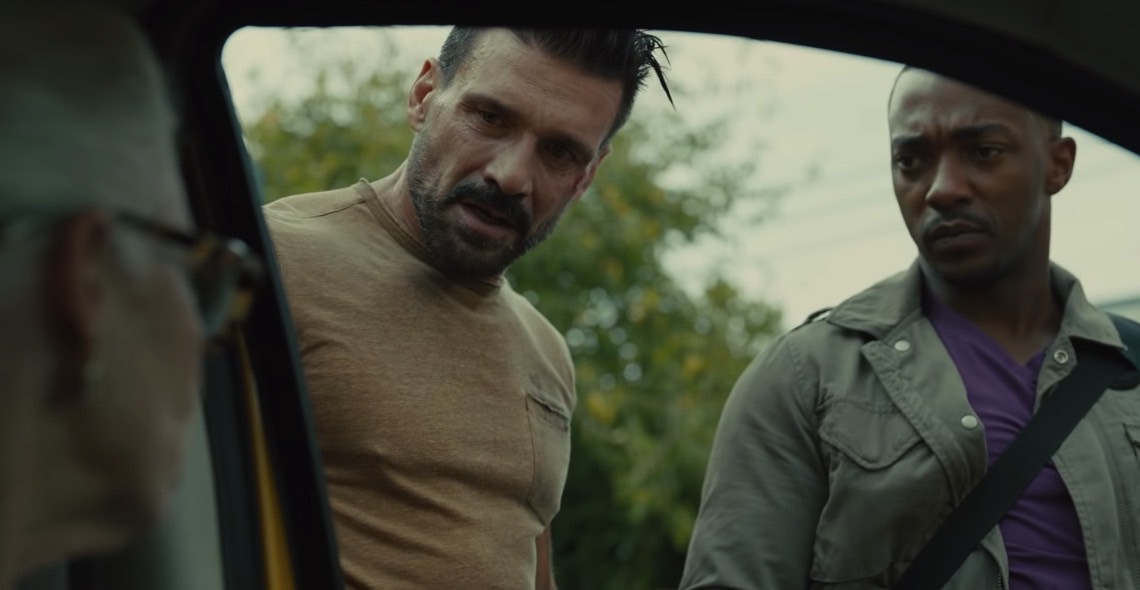 This is the weekend. That is, if you’re a Toy Story fan, because the fourth and final episode in the franchise is hitting cinemas, and it’s expected to set an opening record for the series. Also out this week is Anna, which feels like a preview for Black Widow — you know what the kind of stuff Natasha did before joining the good guys. Finally, there’s also a horror story premiering this weekend, about a kid getting a toy with a dark personality: Child’s Play. I’ll also remind you that some theaters will play a re-release of Avengers: Endgame as soon as this weekend, featuring six more minutes of content after the credits.

Liam Hemsworth stars in the action-packed Killerman, about a man who finds himself after an accident unable to remember who he is or what he does. He’ll soon learn that his life revolves around drugs, guns, and money. And he’s not necessarily a good guy.

You’ve seen them on opposite sides in Captain America movies, but they’re going to partner up in this new action film from Netflix. Point Blank, available for streaming on July 12th, stars Anthony Mackie and Frank Grillo. The former is a nurse whose wife is abducted by bad men looking to murder a hospitalized criminal (Grillo’s character). That’s the premise that gets the two to team up to deal with gangs and corrupt cops in their city.

Out on August 23rd, Ready or Not will attempt to scare the daylights out of you. A new bride finds herself involved in a creepy family game, which is a tradition on her husband’s family’s side. Only this edition of the game involves the participants having to kill everyone else to survive.

We already saw the following Far From Home trailer earlier this week, but it’s certainly worth checking it out again. It has some new footage, including a scene where Peter Parker invites someone to join the Avengers.

On top of that, we’ve got a couple of other short scenes from the movie below:

full size video of mysterios and peter talking on the rooftop #SpiderManFarFromHome pic.twitter.com/zKcDFJ7RLS

Yes, I’m just as conflicted as you are about this Angry Birds sequel. Mainly because I ignored the first one, but I must say this new trailer has me mildly interested. Maybe it’s because I used to play all the Angry Birds games when they came out years ago. Or perhaps it’s because it’s got such an incredible cast of talented people doing all the voices: Peter Dinklage, Tiffany Haddish, Awkwafina, Jason Sudeikis, Dove Cameron, Bill Hader, Sterling K. Brown, Rachel Bloom, Danny McBride, and many others.

Trolls World Tour also has a fantastic cast — Anna Kendrick, Sam Rockwell, Jamie Dornan, James Corden, Justin Timberlake, Mary J. Blige — and it’s also a sequel. This one, however, is about music, if it wasn’t clear from the title, and it’s slated to hit cinemas next April.