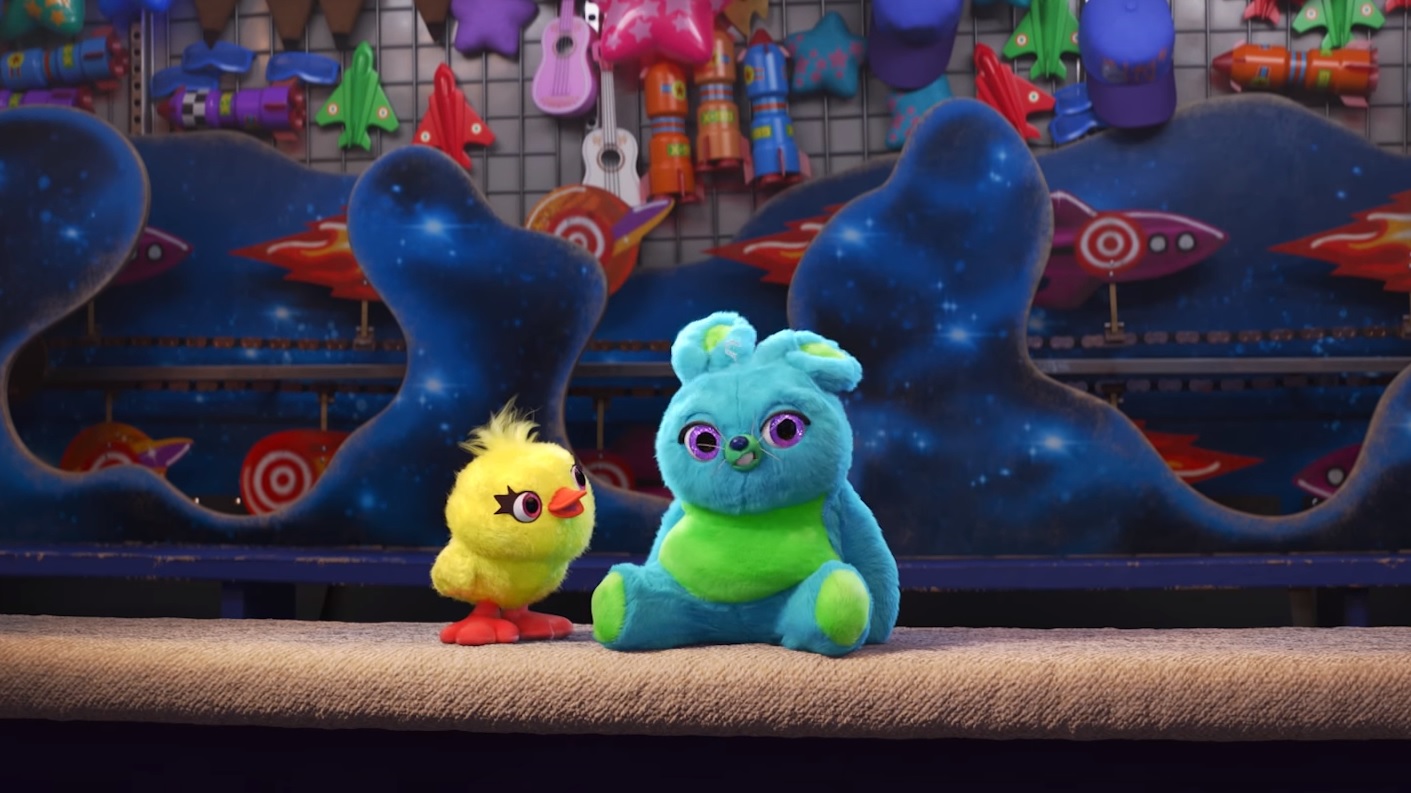 Buzz Lightyear and the rest of the Toy Story gang are coming to rescue the summer box office this weekend from what’s been a mediocre few weeks recently for big-screen fare.

Based on the latest estimates, the fourth installment in the beloved animated franchise is being forecast to earn more than $140 million this weekend across 4,500 North American theaters, according to newly published numbers from Variety. If that holds true, it will give Toy Story 4 one of the best openings ever for an animated feature, just behind last year’s Incredibles 2.

With an opening weekend of at least $140 million, that would put the new flick just short of Incredibles 2’s $182 million open, but ahead of Finding Dory’s $135 million — as well as ahead of the $110 million open of the movie’s predecessor, 2009’s Toy Story 3.

In addition to giving the box office a jolt, Toy Story 4 also appears all but certain to reverse another trend of late — sequels that have underperformed, like the recent Dark Phoenix and Men in Black: International. Ahead of its release, as we reported just a few weeks ago, Toy Story 4 has also already been smashing records, including Fandango’s pronouncement that the movie beat its record for the best presales ever for an animated feature on Fandango.

Early reviews have been trickling out and are mostly glowing, with no less than The Washington Post declaring that “In a summer of stupid sequels, Toy Story 4 is a visually dazzling delight.”

A few things about #ToyStory4 :
The level of animation that @Pixar has achieved in this film is astounding.#KeanuReeves is so awesome as Duke Caboom.
The theater we saw it in was a bit dusty…
And i loved the entire movie. So well done. Absolutely recommended. pic.twitter.com/u5ExEZBf6w

A number of new actors voice characters this time around, notably including Keanu Reeves, as well as Tony Hale, Keegan-Michael Key and Jordan Peele. In the film, the gang helps a new toy named Forky learn what it means to be a toy, one of the long-running themes of the beloved franchise.