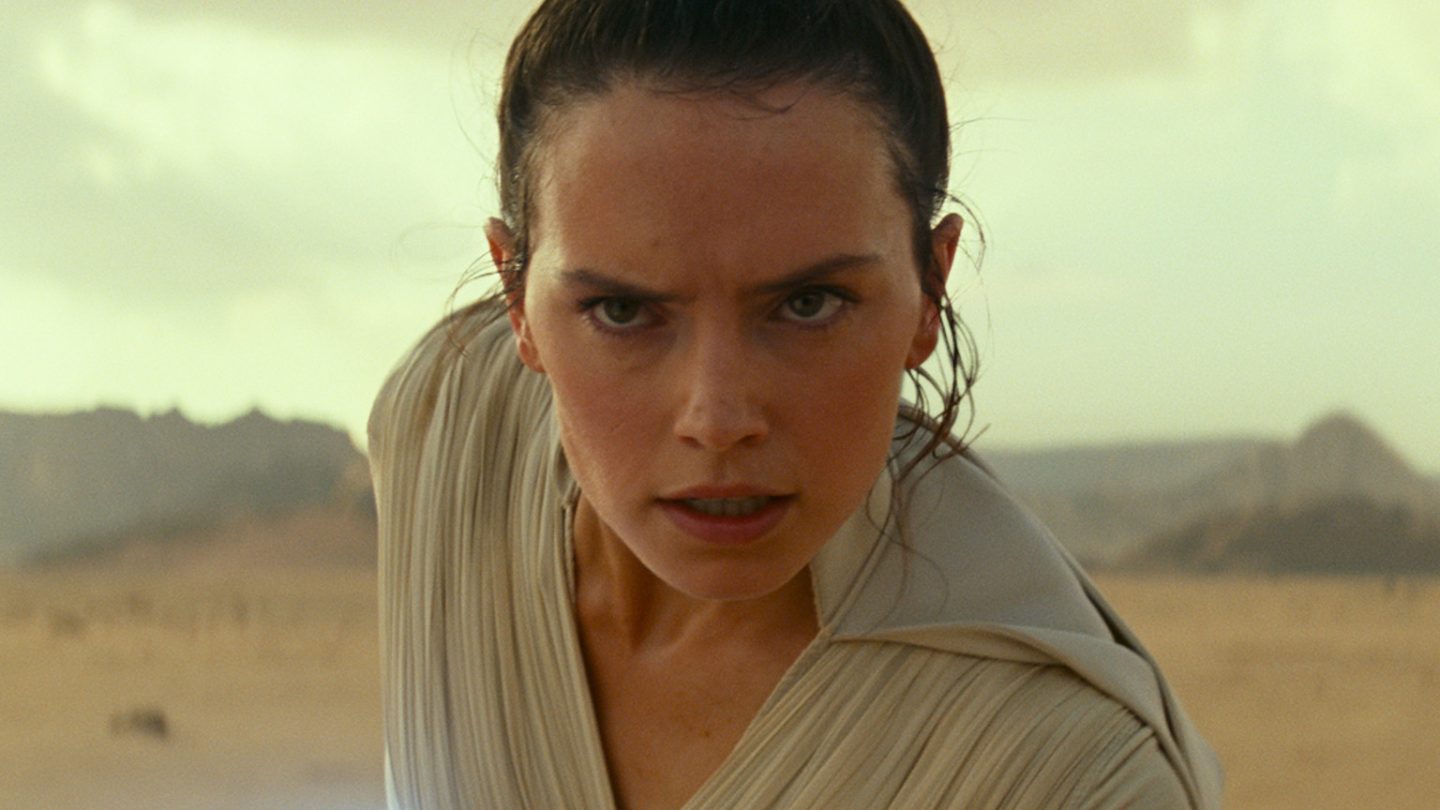 It’s time to watch a new superhero flick in cinemas this week, after Captain Marvel and Shazam! No, it’s not Endgame, but we’re getting close. It’s the brand new Hellboy starring David Harbour. If you’re looking for something family-friendlier than that, you’re in luck, as Missing Link also premieres this weekend.

Speaking of animated features, we’ve plenty of animation going on in this week’s trailers section. Also, we have the first The Lion King trailer, as well as even more Avengers: Endgame footage. Oh, and Star Wars.

Let’s kick things off with Luc Besson’s new spy/action film Anna, a story about a beautiful woman who’s also a feared, successful assassin. Out in June, Anna sure looks like what I’d expect to see from the Black Widow origin story. You know, sans Avengers and S.H.I.E.L.D.

Speaking of the Avengers, we have more clips from Endgame for you that Marvel posted on YouTube this week. We’re looking at a full film clip, a new TV spot, and an international trailer:

Booksmart is a comedy about a couple of teenagers who’ve just realized they haven’t really done anything crazy in high school, so they have a lot of catching up to do before going to college.

Homecoming: A Film By Beyoncé

It’s a Netflix documentary about Beyoncé, and it’s out next week, so here’s a quick preview.

Charlize Theron’s character runs for the highest office in the land in Long Shot. She also meets Seth Rogen’s character, and they fall in love. It’s a familiar premise, but the genders are reversed in this comedy, which launches on May 3rd.

It’s not exactly a new trailer, but rather a hilarious “casting” video for the new Pokemon Detective Pikachu. You get to meet many of the other Pokemon, and hear Ryan Reynolds make funny noises as Pikachu.

Does a new Star Wars trailer really need any introduction? Rey is back, Poe is back, Finn is back, and apparently the Emperor from the original Star Wars movies is back. The whole gang’s here on December 20th.

Kumail Nanjiani plays Stu, an Uber driver — get it? Stuber? — who picks up Dave Bautista’s character one day only to discover he’s a cop with big problems. And Stu can’t just say no, because he wants to keep his five-star rating. The film hits theaters on July 12th, so here’s a taste of what you can expect from this pair.

Just as is turning some of its biggest animated movies in live action flicks, others are doing the exact opposite. It’s too early to tell whether we need a new Addams Family franchise in our lives, but MGM is definitely going for it. The new Addams Family hits cinemas this Halloween with an impressive cast: Oscar Isaac, Charlize Theron, Chloë Grace Moretz, Finn Wolfhard, Nick Kroll, and Bette Midler.

Since I did mention Disney, here’s the first full trailer for The Lion King. It’s just like the original, but with actual lions and other animals. That talk.

Out in June, meanwhile, we have the latest from Illumination: The Secret Life of Pets 2. We’ve already seen a bunch of teasers in the past, so it’s time for a more extended clip. If you’ve seen the first film, you’ll surely want to watch the sequel. If you haven’t, then you have until June to catch up.

Another Netflix original, Wine Country, hits the streaming service on May 10th, and it’s one to remember, because Amy Poehler, Tina Fey, Maya Rudolph, and Rachel Dratch are all in it. Hopefully it’s funny too.