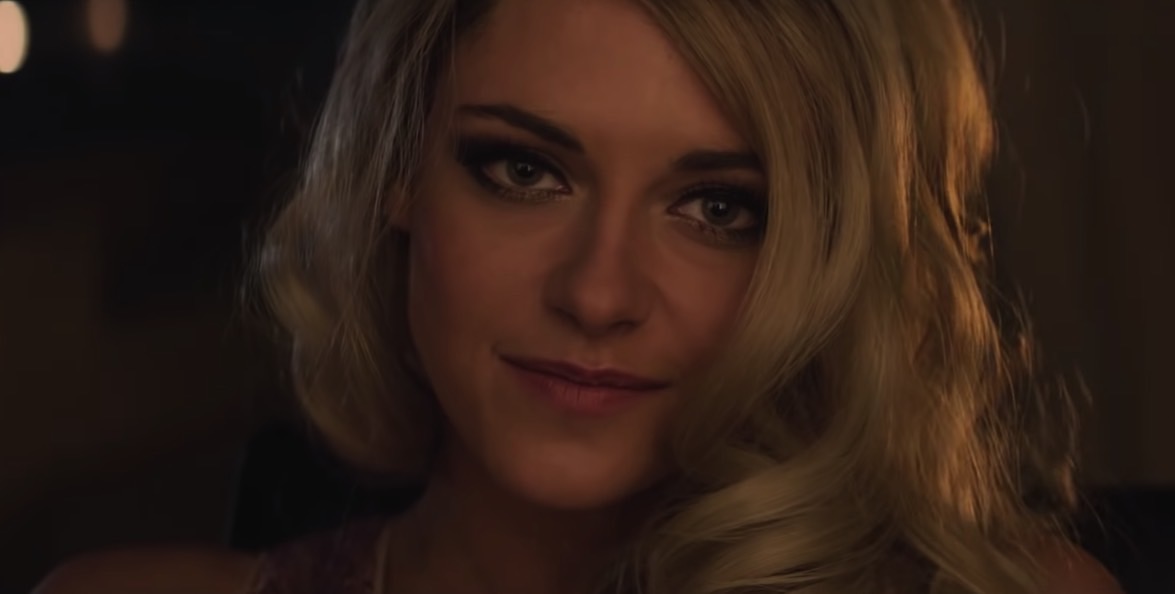 This is the week of the new Avengers movie, which is being re-released some two months after its original debut, with additional content and a brand new poster that you get to take home if you hurry to rewatch Endgame in theaters. Marvel will do whatever it takes to beat Avatar at the box office, now that it’s so close.

Endgame doesn’t have much competition when it comes to new releases, with Annabelle Comes Home, Ophelia, and Yesterday launching this weekend. But there are plenty of new movies still playing in theaters that you might not have seen yet, including Toy Story 4, Aladdin, and Men in Black: International.

Okay, okay, this isn’t a full trailer for Bond 25. The film doesn’t even have an official name. However, we do have the synopsis for the film that tells us Bond is retired in this one, but he’ll step up to the plate one more time to defeat some sort of villain who’s armed with some sort of new technology. The clip below gives us a brief look behind the scenes of Bond 25:

Charlie’s Angels is another spy movie, a remake of the classic, featuring a brand new cast (Kristen Stewart, Naomi Scott, Ella Balinska) and a brand new director, who’s also playing the new Bosley (Elizabeth Banks). Look out for the reboot on November 15th.

I have high hopes for this Fast & Furious spin-off. The chemistry between Dwayne Johnson and Jason Statham seems amazing, the trailers were hilarious, and I can’t wait to see the villain of this one in action, the super-hero-like Brixton (Idris Elba). The film drops on August 2nd, but the final trailer is already here:

Out on November 8th, Midway tells the story of the Battle of Midway, a pivotal moment during the Second World War. The battle took place in the Pacific just six months after Pearl Harbor, with the US Navy delivering a devastating blow to the Japanese Empire, which would ultimately lead to the defeat of Japan.

Remember Official Secrets? We talked about it a few weeks ago, a film based on the real spy story that preceded the second war in Iraq. A British whistleblower leaked information to the press at the time about an illegal NSA spy operation meant to convince the UN Security Council to sanction the 2003 campaign. Keira Knightley plays the whistleblower, and you’ll see it all in cinemas come August 30th.

It started as a date, but they ended up shooting a police officer. It was self-defense, but that probably won’t matter. Queen & Slim is a different take on the Bonnie & Clyde story, but without any bank robberies in the ’30s. By the way, there’s a Netflix movie telling the cops’ side of that story called The Highwaymen. Getting back to Queen (Jodie Turner-Smith) & Slim (Daniel Kaluuya), the film launches on November 27th.

The more Stuber trailers they release, the more I want to watch this buddy cop film, starring Dave Bautista and Kumail Nanjiani. Only one of them plays a cop, however, and you can probably guess who’s the officer and who’s Stu, the Uber driver. Karen Gillan is also in this one, and Nanjiani is rumored to appear in The Eternals.

The Current War isn’t a story about any of the wars of our present day. It’s not even the kind of fight you expect. It’s a war about current, the actual electricity that powers the device you’re using the watch this trailer. It’s the dramatization of the real-life story of Thomas Edison, George Westinghouse, and Nikola Tesla for dominance over electricity. And I’ll point out that Benedict Cumberbatch and Tom Holland are both in this one, with the former playing Edison.

Ian McKellen and Helen Mirren paired up for The Good Liar, which should be enough to pique your interest. And the trailer below certainly promises a thrilling adventure considering that McKellen plays a con artist who seems to fall in love with what might have been his target. And Mirren’s character may be hiding secrets of her own. The Good Liar is out in November.