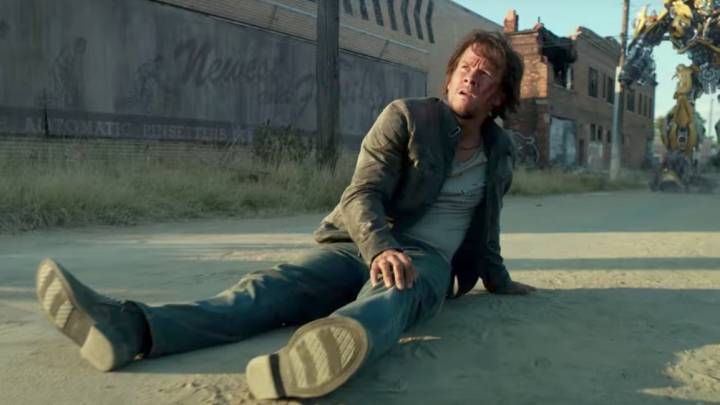 Wow, what a week! Apple kicked it off with a huge press event on Monday, showing us glimpses of its future, and then we all streamed the testimony of former FBI Director James Comey for fun. Time to move to some actual entertainment, so let’s check out this week’s new movie trailers!

This is a Tom Cruise movie, but he’s not playing the action type of hero. It’s a Cruise film in which he’s a pilot, but it’s not Top Gun 2. Instead, American Made tells the real story of a pilot hauling drugs over the border for the CIA and Pablo Escobar. The movie opens on September 29th.

The first teaser trailer for Black Panther is here, a film that’ll tell us the story T’Challa. Played by Chadwick Boseman, we’ve seen this superhero in Civil War, but he deserves his own picture. The movie launches on February 16th, which gives us plenty of time to see even more trailers and clips.

Demi Moore is back with a new movie of her own. In Blind her character ends up having to spend time with a blind novelist (Alec Baldwin), as part of her community service. Her husband (Dylan McDermott), meanwhile, was just indicted for some crime he probably committed. It’s a love story with plenty of drama coming to theaters on July 14th.

Cars 3 doesn’t need any more introductions. Next week, Disney’s animation hits cinemas, which means these are the final trailers that we get to see:

Cars 3 isn’t the only Disney/Pixar animation on our list today. We also have Coco, launching on November 12th, a comedy about a 12-year boy who embarks on a journey he didn’t see coming.

Bruce Willis and Hayden Christensen star in First Kill, a movie about a man’s desperate quest to save his kid who was just kidnapped by bad guys. Expect plenty of shooting in this one, set to debut on July 21st.

You probably didn’t see this coming, but we’re going to have two movies about kidnapped kids in theaters this year. Starring Halle Berry, Kidnap is a thriller about a mother stopping at nothing to get her child back.

This strangely titled movie actually tells the story of the creator of Wonder Woman. Professor Marston & the Wonder Women is a movie about Harvard psychologist Dr. William Marston who also helped invent the modern lie detector in addition to developing this beloved comics character.

We’re almost there, Transformers: The Last Knight hits cinemas on June 21st. And the more trailers I see, the more I want to see this episode of the Transformers saga. The latest clip is absolutely incredible:

This year we fight in War for the Planet of the Apes and 20th Century Fox has a couple of new clips for the picture, set to launch on July 14th.