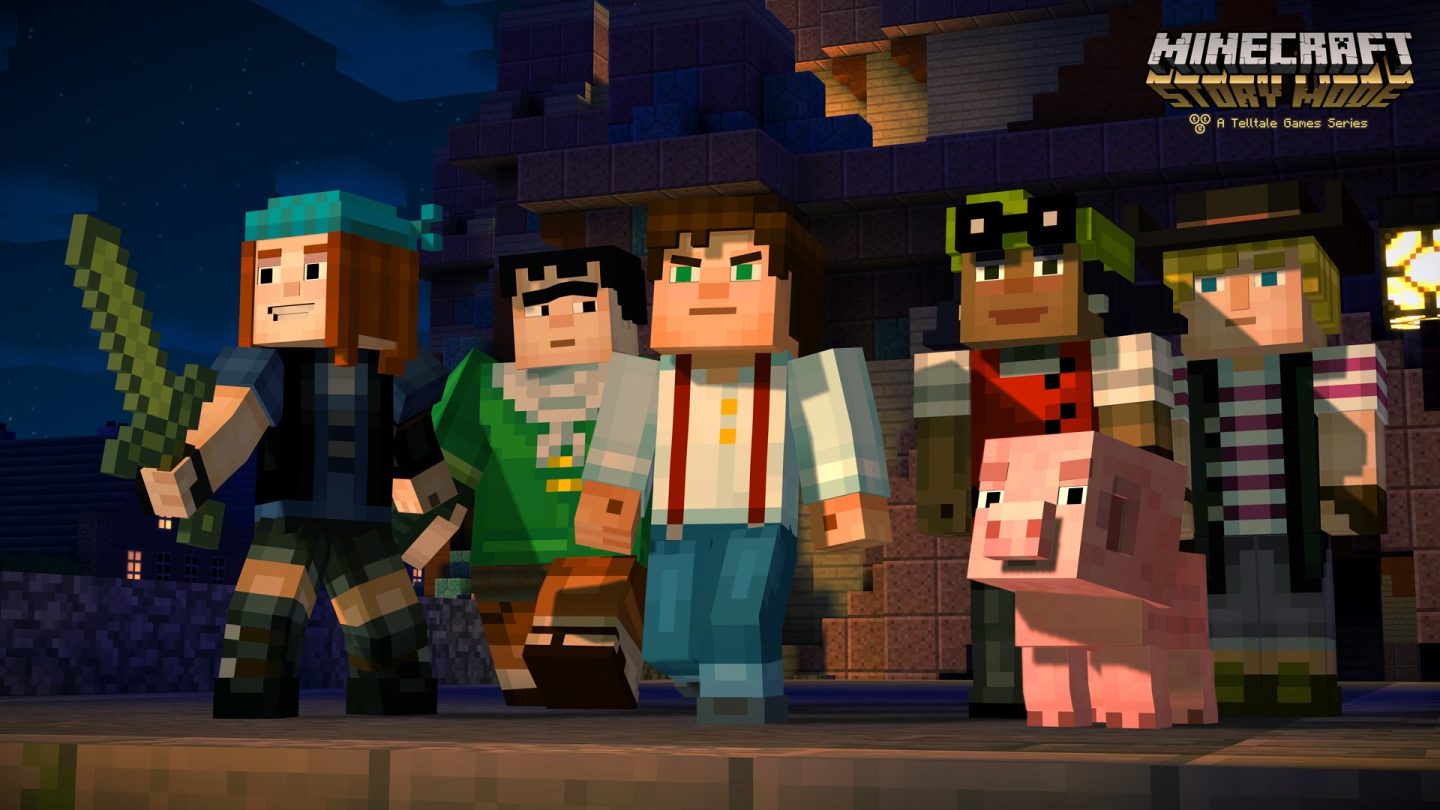 Just in time for E3, TechRadar reports that Netflix and Telltale Games have struck a deal to bring games to the movie and TV show streaming service. According to the report, Netflix will kick off its video game pilot program with Telltale’s popular game series Minecraft: Story Mode, as well as a project based on Stranger Things.

Sources tell TechRadar that the games will be delivered to Netflix subscribers as video files which will be capable of accepting commands from any remote with directional and select buttons. Considering that many of Telltale’s games revolve around choosing between dialogue options or pointing the cursor somewhere to tell your character where to go. No running, jumping, shooting, or climbing that would necessitate an actual video game controller.

As TechRadar points out, Telltale has expressed interest in bringing its games to Netflix in the past, so this doesn’t come completely out of left field. Furthermore, Netflix has already dabbled in this field with interactive adventures like Puss in Book and Buddy Thunderstruck: The Maybe Pile, both of which are aimed at a younger audience and allow kids to choose how they want the story to play out.

As for what the Telltale games might look like though, sources told TechRadar to look to Amazon’s Fire TV platform, where Telltale games like Minecraft: Story Mode, The Walking Dead, and The Wolf Among Us have already found a home, letting users play through the entire game with the Fire TV remote.

Sources claim that a playable demo has been floating around for at least a year, and that an official announcement from either Netflix or Telltale Games “could happen any day.” The Stranger Things game was apparently ready to launch last fall, but might now be unveiled alongside the partnership, whenever it’s announced.

UPDATE: A Netflix spokesperson got in touch with us this afternoon to confirm that the streaming giant will launch “a licensed 5-episode interactive narrative series” called Minecraft: Story Mode this fall. It will be an extension of the titles mentioned above, like Puss in Book, and not a full game. Furthermore, the Stranger Things game from Telltale is real, but it will launch as a full game on the expected platforms at a later date, not on Netflix.

Minecraft: Story Mode — a 5-episode interactive adventure from @telltalegames — is coming to Netflix this fall. pic.twitter.com/R5HlrJsXbS