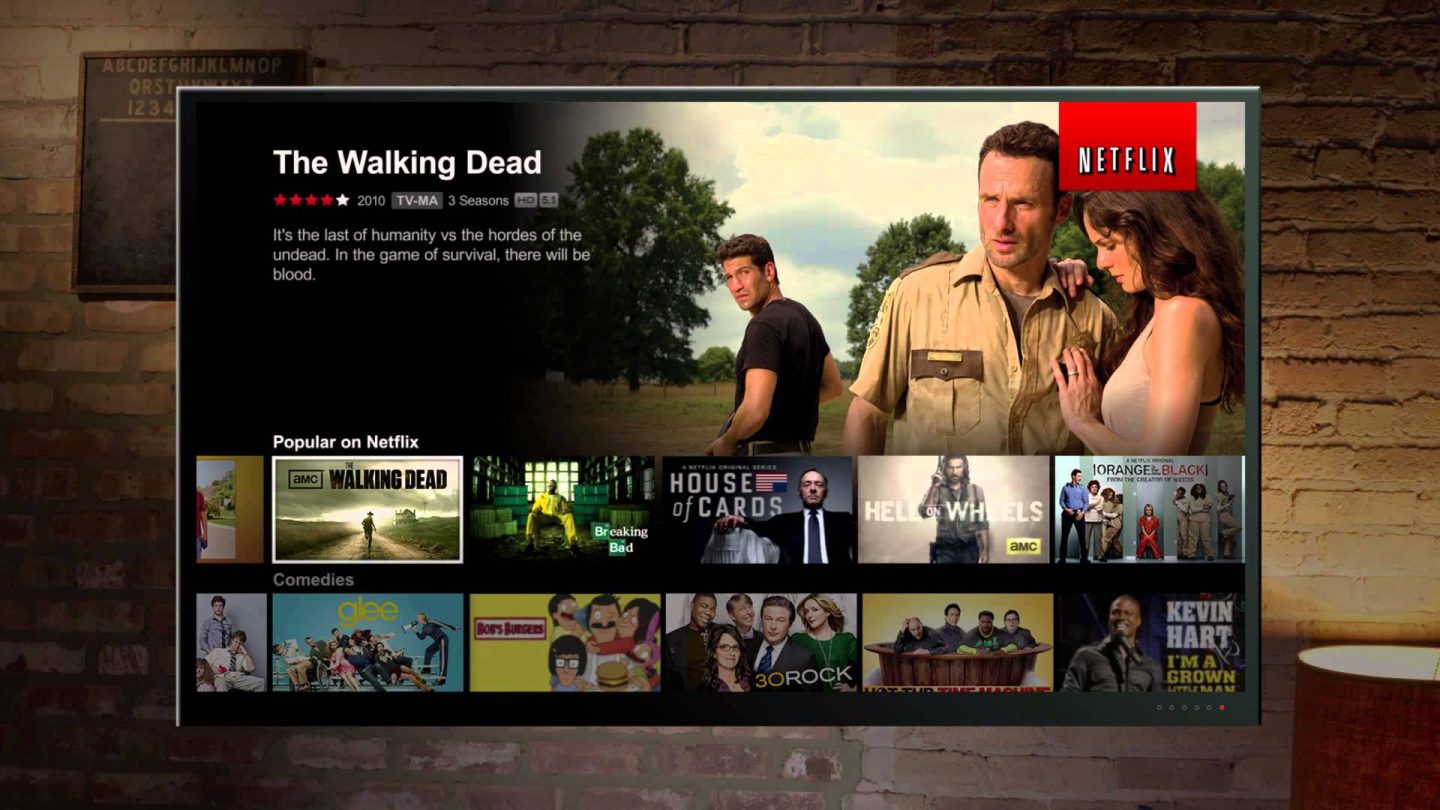 Yes, you heard that right, the monthly cost of your Netflix subscription might increase later this year. But there’s no reason to freak out about it, and not everyone is going to pay more each month for Netflix access. In fact, many of you already pay the new higher rate and nothing will change.

DON’T MISS: Quentin Tarantino confirms the rumor that all his movies are connected

The popular streaming service reminded everyone on Tuesday that come the second half of this year, many subscribers who are still on the $7.99 per month tier will be bumped up to $9.99 per month. That means you’ll have to pay $24 more each year for Netflix, which is probably how much you spend on coffee in a week. That’s not a bad deal at all considering that Netflix will have even more original content than ever this year.

Why is Netflix raising its prices for some subscribers? Well, the company isn’t springing the change on anyone. Prices went up in May 2014 from $7.99 to $8.99, but only for new users. That means existing subscribers we allowed to continue to pay $7.99 each month for two years – and that two-year term is nearing its end.

Then, last October, Netflix again hiked the price of its subscription, moving it from $8.99 to $9.99, which is what you’ll end up paying for your subscription later this year.

That is great news for Netflix, of course, which also announced that it has more than 75 million users globally. Many of them are U.S. customers who are going to pay $2 more each month for access to their Netflix binging sessions.

Naturally, if you want to hold on to that $7.99 price, you can still do it. However, that means you’ll have to watch all shows in standard definition rather than HD, and you’ll be restricted to using Netflix on only one screen at a time. The $9.99 tier gets you HD streaming and support for up to two simultaneous streams.

The premium tier gets you everything the standard subscription has to offer, plus Ultra HD 4K shows (when available) and two extra screens.