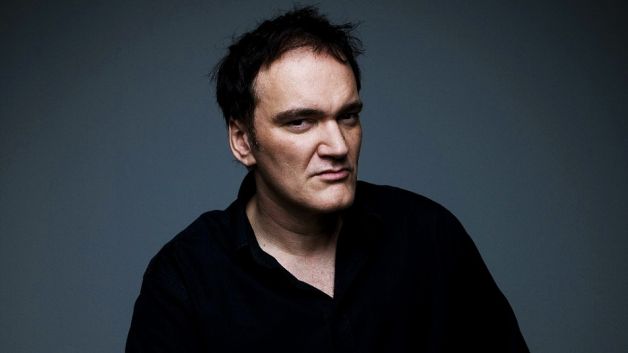 There was never any doubt that Quentin Tarantino’s films had loose ties to one another, but this week, he finally confirmed that each and every one of his movies are set in two connected universes.

As you might remember from a video we shared late last year, there are some blatant links between Tarantino’s movie, such as Vic Vega from Reservoir Dogs being the brother of Vincent Vega from Pulp Fiction, but it turns out that the movies Tarantino has written and directed have more in common than familial bonds.

In an interview with The Project, the director confirmed that there are “two separate universes. There is the realer than real universe, alright, and all the characters inhabit that one. But then there’s this movie universe.

As Dazed Magazine points out, Uma Thurman’s Mia Wallace, one of the main characters in Pulp Fiction, describes the plot of the pilot of her show, Fox Force Five, to Vincent Vega. The plot mirrors that of Kill Bill almost exactly.

It’s always fun to find the connections between the characters in Tarantino’s movies, but now that he has told reporters that he will only make two more movies, it will be fascinating to see whether he ties them all together once and for all.