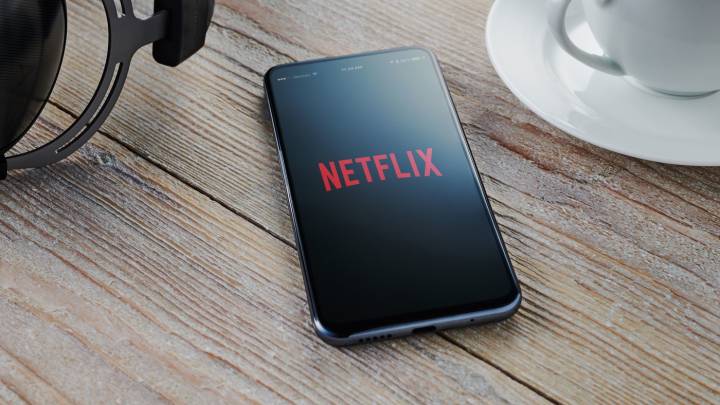 Netflix has racked up tens of millions of subscribers around the world because of how easy the service is to use and for the volume of content it puts right at your fingertips. It’s so easy to fall down a binge-watch rabbit hole and spend hours on the couch flying through one episode of your favorite show after another — as well as plenty of shows and films you maybe hadn’t ever heard of before and couldn’t have watched otherwise.

That very strength, of an abundance of content, is unfortunately also something of a drawback, since the machine-driven recommendation engine that drives your Netflix experience and personalizes the titles that each person is presented with is just that. It’s a computer-led process, leaving some users often feeling starved of something new to enjoy and feeling like there’s a ton of content available but nothing they want to watch.

Netflix has decided that a little human curation might help to solve that problem. That leads us to Collections, a new feature Netflix is testing on iOS devices that curates recommendations from the streamer’s creative teams into more editorially-grouped lists, behind the more basic “Action,” “Crime,” and “Docuseries” kinds of groupings that exist within the app now.

Here's a look at the smooth transitions in the new Netflix Collections 👇 pic.twitter.com/5xPYRheCqn

These new human-picked sortings have titles like “Let’s Keep It Light” and “Oddballs & Outcasts,” and you can also “follow” (subscribe) to a particular collection you’re interested in. The tweet above shows how the feature looks if you’re not lucky enough to be part of the subset of users who’re getting to test this at the moment.

“We’re always looking for new ways to connect our fans with titles we think they’ll love, so we’re testing out a new way to curate Netflix titles into collections on the Netflix iOS app,” a Netflix spokesperson told TechCrunch. “Our tests generally vary in how long they run for and in which countries they run in, and they may or may not become permanent features on our service.”

If Netflix does decide to roll this out wider and make it an official part of the app eventually, it would represent a pretty interesting complement to the algorithmically-sorted home screens that have been such a staple of the Netflix experience for years now. The streamer definitely needs to keep trying experiments like this and not rest on its laurels, with so many rivals now coming into the space to grab their share of the market Netflix has dominated for so long.