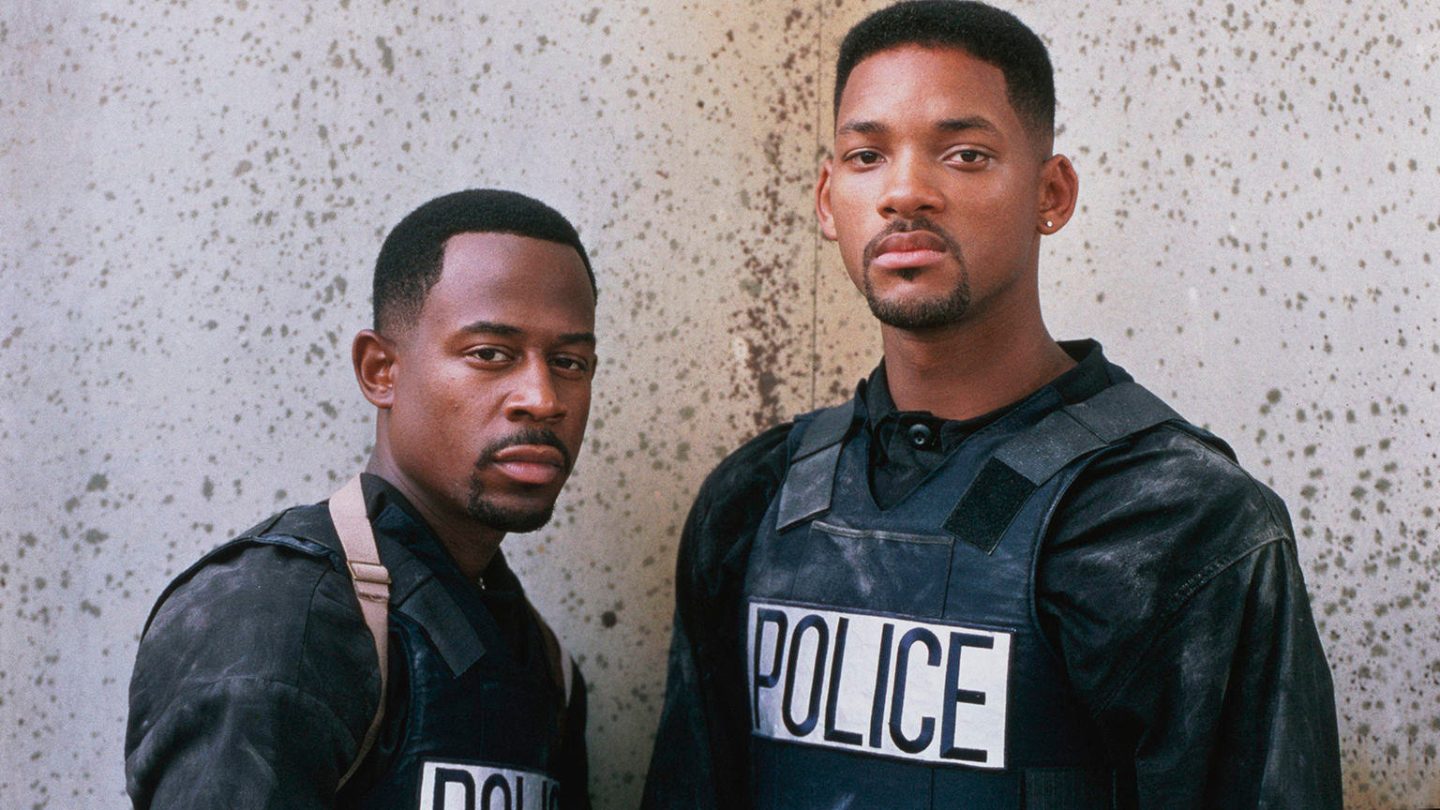 While the number of departures every month on Netflix will never come close to topping the shows and movies added to the service, some months are much worse than others. October is one of those bad months, as a collection of solid content is being removed from Netflix, including a bunch of beloved movies and TV shows.

Some of those movies on their way out include Bad Boys, Boogie Nights, Inside Man, Kubo and the Two Strings, and Donnie Darko. But Freaks and Geeks is easily the biggest loss. Watch it if you haven’t already.

You can see the full list of Netflix streaming departures for the month of October below:

Now that you’ve seen everything that will be removed from the service over the next month, be sure to check out all of the new movies and TV shows being added to Netflix in October as well.