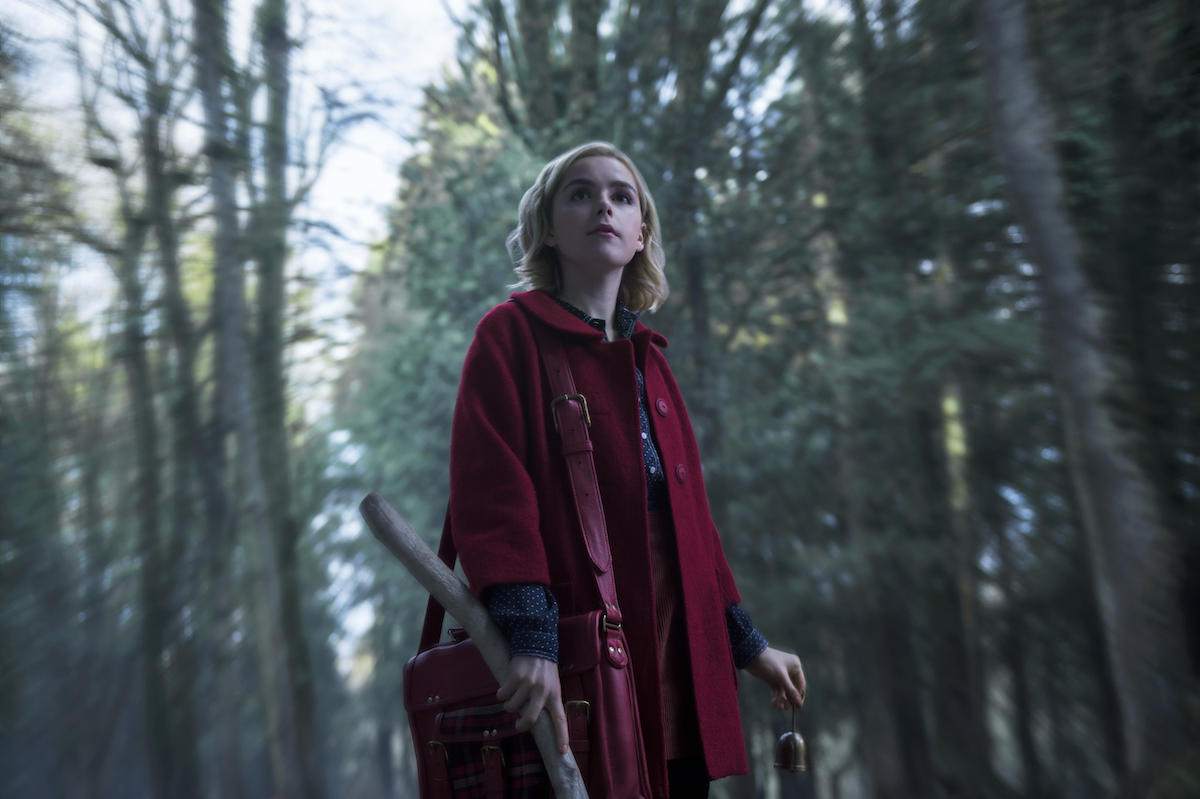 In celebration of the spookiest month of the year, Netflix is loading its streaming service up with an extra dose of scary movies and TV shows, from licensed content to new originals. The most anticipated of the lot is Chilling Adventures of Sabrina, which is a dark reimagining of the original Sabrina the Teenage Witch Archie comic. Other spooky highlights for the month of October include Malevolent, Apostle, and Castlevania: Season 2.

If you’d rather not be scared, there are plenty of standard additions to the streaming lineup as well, such as Daredevil: Season 3, Big Mouth: Season 2, and Making a Murderer: Part 2. Some of the licensed content worth noting includes Blazing Saddles, The Green Mile, V for Vendetta, and Great News: Season 2.

You can see the full list of additions to the Netflix streaming service for the month of October below:

Check back in a little while for a full list of movies, shows and specials being removed from Netflix next month. In the meantime, watch a short video featuring some of the highlights coming in October below: