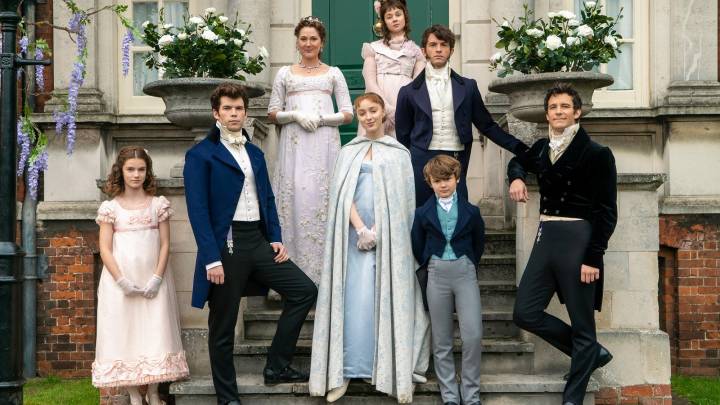 Netflix will get in the Christmas spirit this week by adding The Midnight Sky, a film directed by George Clooney, and Bridgerton, produced by Shonda Rhimes, to the streaming library. These are two of the most noteworthy releases of the month, but their arrival is offset by the departure of Spider-Man: Into the Spider-Verse and The West Wing at the end of the week. At the very least, do yourself a favor and rewatch Spider-Verse before it’s gone.

Here is the complete list of the Netflix streaming arrivals and departures for the week of December 20th, 2020:

We’ll be back next week with another roundup of all the new shows, movies, and specials arriving and departing from Netflix. In the meantime, check out everything coming and going on Netflix in December, as well as the calendar of release dates for all of Netflix’s original movies and shows.