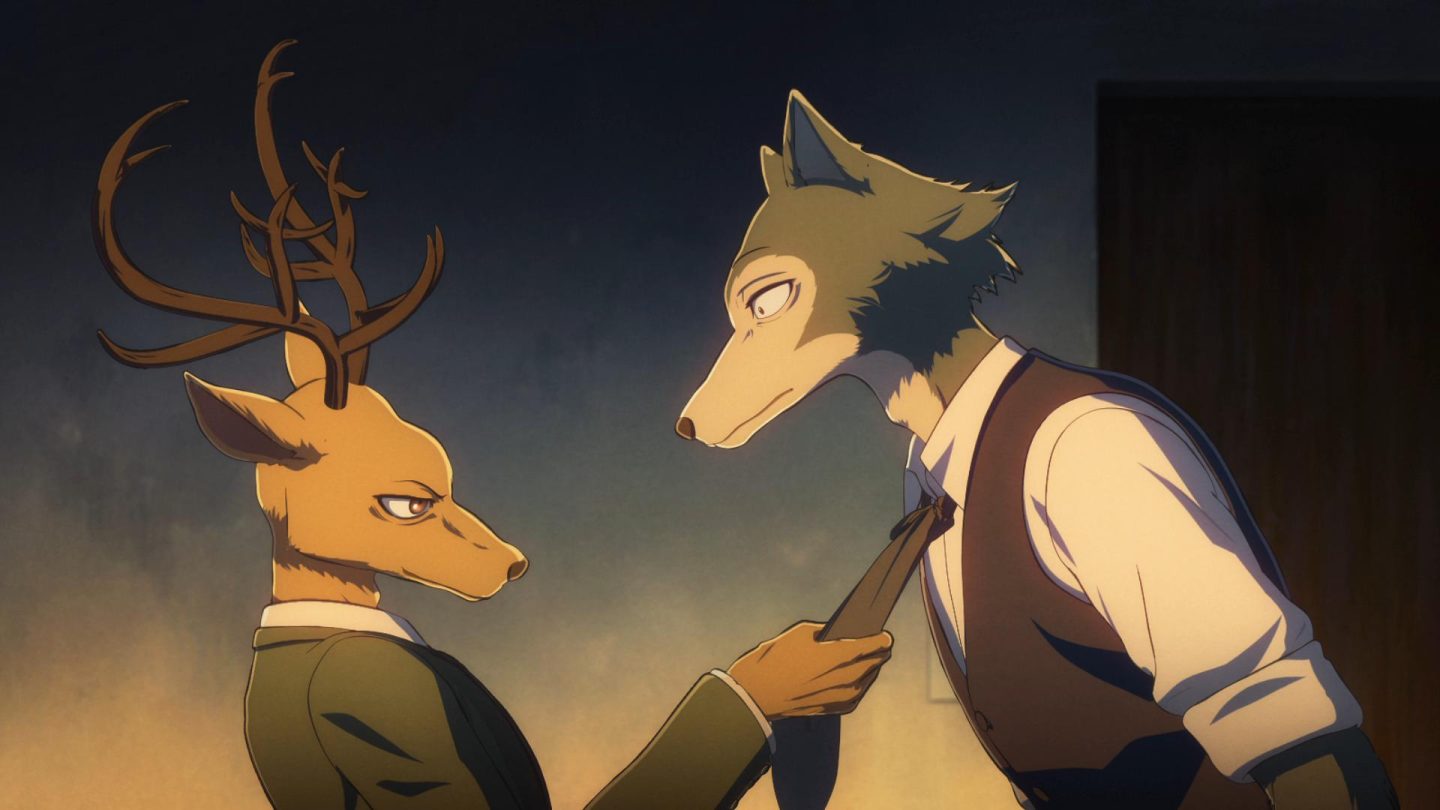 Everyone with a Netflix subscription knows about popular shows like Stranger Things and Ozark, but I do my best to try to highlight the myriad shows that fly under the radar when I have the chance. This week, I’m going to point you in the direction of a brand new anime called BEASTARS (a photo of which appears at the top of this article). I completely understand the skepticism, but the first season of the show, which aired in Japan last year, was easily one of the best seasons of TV in 2019. It’s about a civilization of anthropomorphized animals as unease between the herbivores and carnivores turns into outright violence with a mysterious murder at the fore.

If anime isn’t your thing, there’s a healthy variety of other content dropping this week as well, including a comedy special from Marc Maron, the third season of the teen drama On My Block, and a ton of originals from other countries, such as Elite season 3, Kingdom season 2, The Valhalla Murders, and The Circle Brazil, which is a new version of the reality competition series that proved popular when it aired in the US earlier this year.

Here is the complete list of the Netflix streaming arrivals and departures for the week of March 8th, 2020: