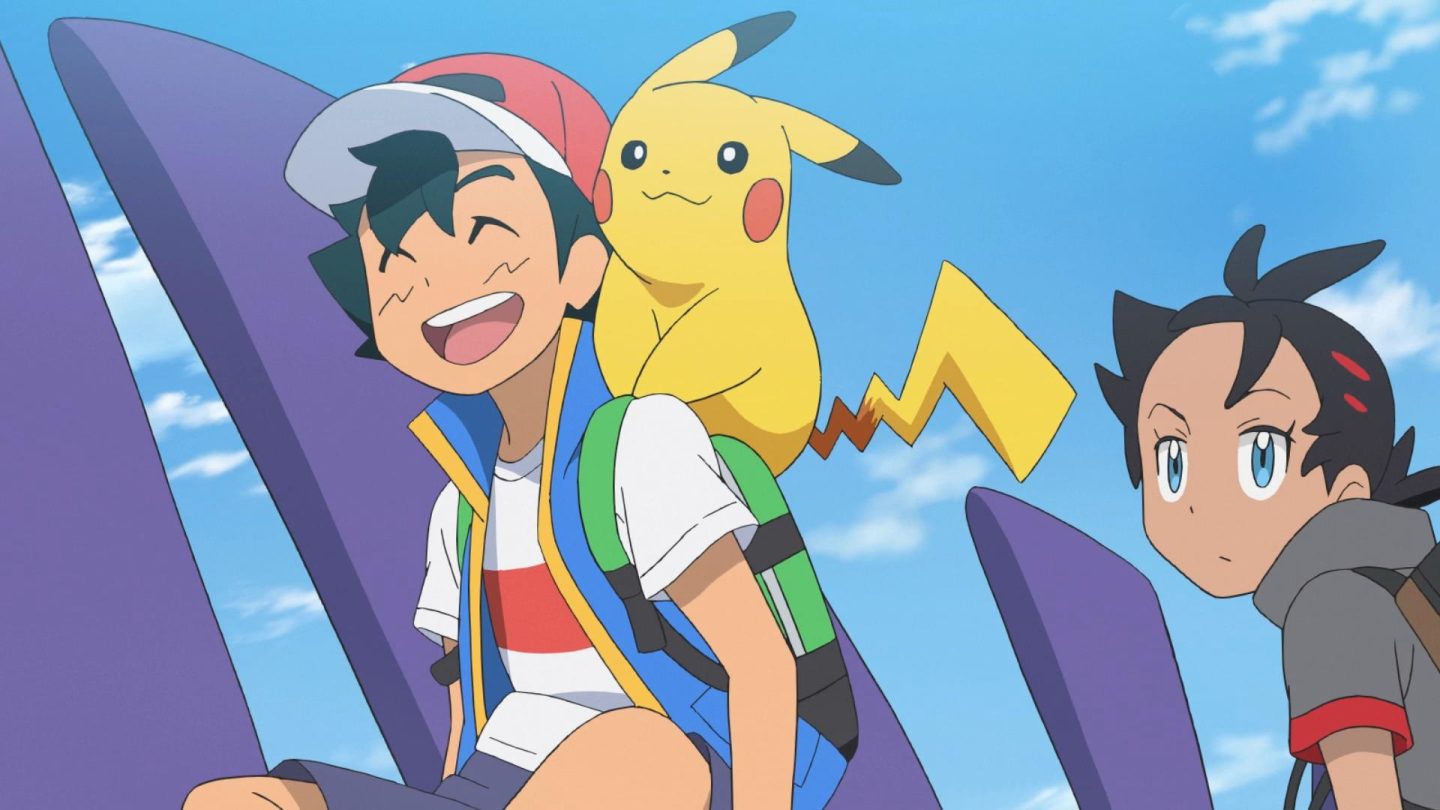 Netflix has turned a number of huge properties into successful series and movies. The Witcher, Bridgerton, and A Series of Unfortunate Events were all popular books before they became our favorite original shows. But Netflix might be preparing to take on its greatest challenge yet. Sources tell Variety that a live-action Pokemon series is in early development at Netflix.

According to the report, Netflix tapped Lucifer’s co-showrunner Joe Henderson to write and executive produce its Pokemon show. The sources say that the show would be akin to Detective Pikachu. The 2019 movie featured real actors alongside CGI Pokemon and starred Ryan Reynolds as the voice of Pikachu. It’s unclear how Netflix’s live-action show would connect to the rest of the franchise, or if it would at all. Neither Netflix nor Henderson responded to Variety’s requests for comment.

Netflix + Pokemon = a match made in heaven

All things considered, this wouldn’t be an entirely unexpected development. Netflix is already home to several Pokemon animated series, including Pokemon Journeys, Pokemon the Series: Sun & Moon, and the old Pokemon: Indigo League. Pokemon: Mewtwo Strikes Back – Evolution — a shot-for-shot CGI remake of the 1998 movie — was also the most-watched anime title on Netflix in 2020.

Pokemon’s popularity might have peaked in the ’90s, but it is still one of the biggest IPs on the planet. Pokemon Go rakes in millions of dollars each year, Pokemon card collecting is on the rise, and Pokemon Sword & Shield have combined to sell more than 21 million copies on Switch.

Meanwhile, Netflix has made anime a priority on its service in recent years. In addition to licensing some of the top titles from Japan, Netflix has produced plenty of its own anime series, Aggretsuko and Devilman Crybaby being two of the most well-known. Netflix is also making a push to turn some of the biggest video game franchises on the market into anime series. Castlevania just ended its four-season run, and now Far Cry and Splinter Cell have been announced. A Pokemon series also wouldn’t be the first live-action anime adaptation on Netflix. Death Note debuted in 2017, and a live-action Cowboy Bebop series is now in production. Pokemon is going to be right at home here.