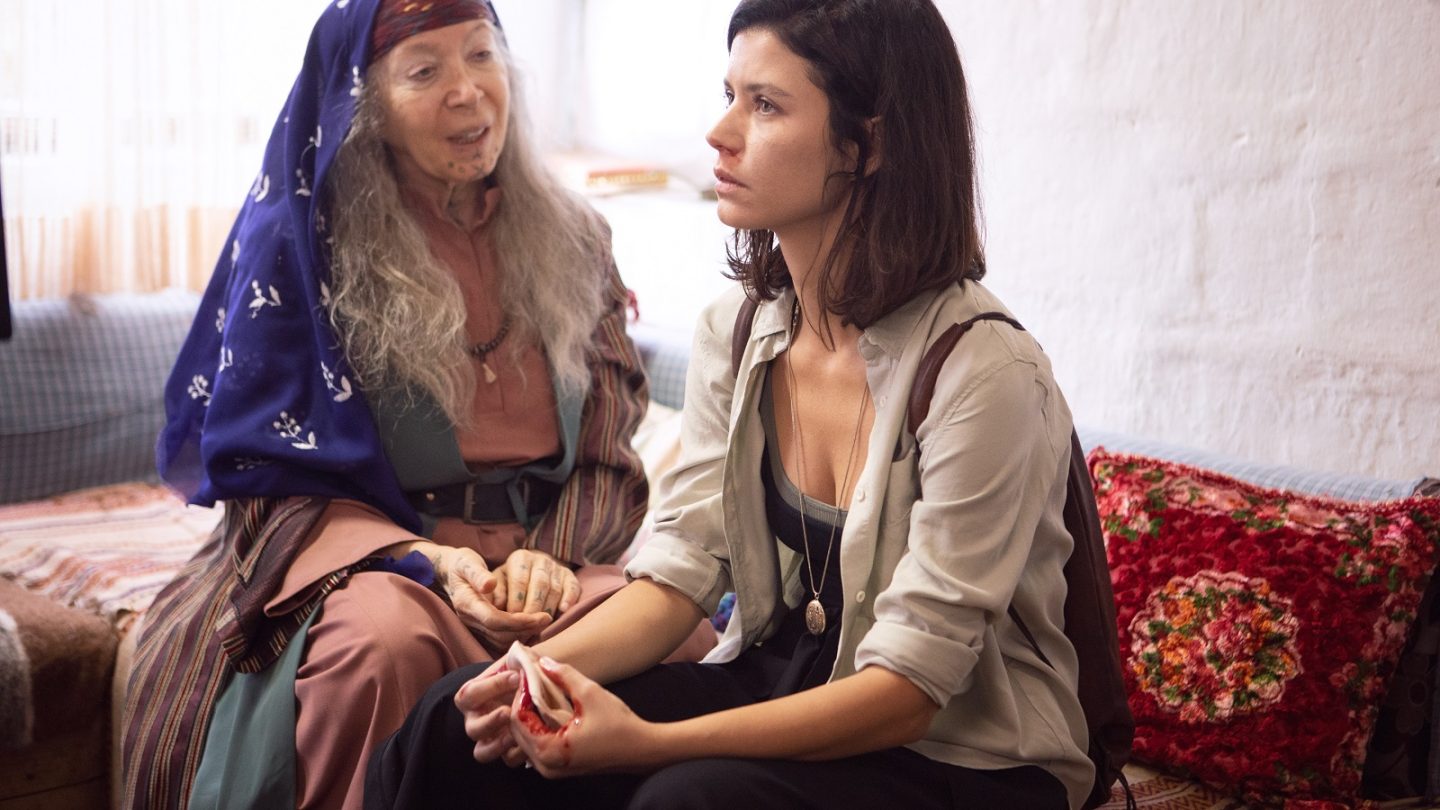 September is shaping up to be one of the more exciting months for Netflix in quite a while, but this week is relatively quiet, especially compared to last week. The Duchess, a comedy show starring comedian Katherine Ryan might be the most noteworthy release of the week, although Turkish drama series The Gift has gotten rave reviews, and the second season debuts on Thursday. And you can never go wrong with new Pokemon episodes.

Here is the complete list of the Netflix streaming arrivals and departures for the week of September 6th, 2020: