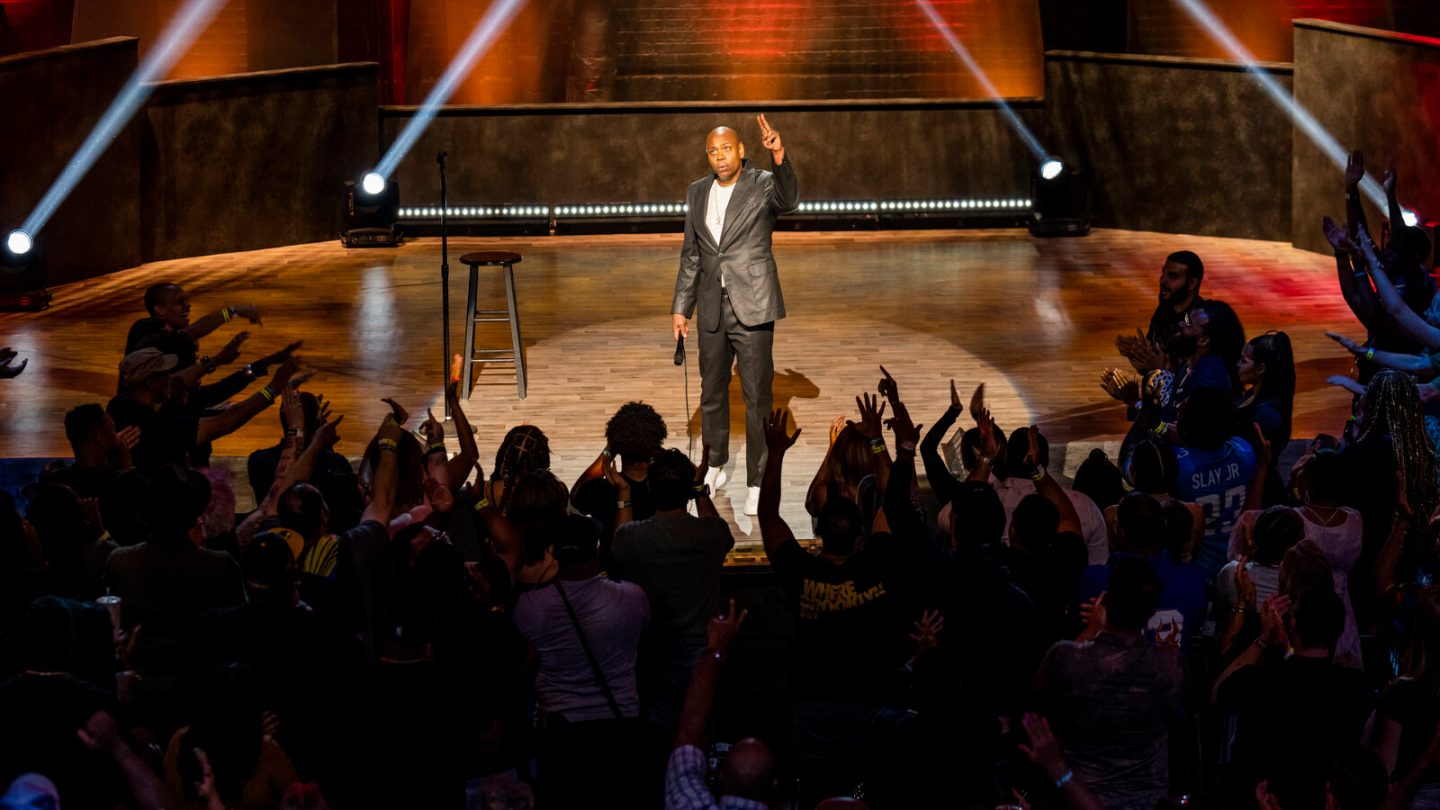 Dave Chappelle’s The Closer special on Netflix is one of the most controversial comedy shows on the streaming platform. The special generated backlash from Netflix employees and the public over the comedian’s jokes about the LGBTQ+ community. But Netflix stood by the special and Chappelle at the time. And Netflix CEO Reed Hastings said he would order specials from Dave Chappelle “again and again” despite protests from some viewers and his own employees.

Hastings dropped the remark during The New York Times’ DealBook Summit on Wednesday, per The Verge. Netflix bought Chappelle’s show for $24.1 million, with The Closer premiering last year.

“We’re just trying to be the most exciting entertainment company and more,” Hastings said when asked how Netflix handled The Closer controversy. “That special was one of the most entertaining watch specials we’ve ever had. We would do it again and again.”

The exec said that Dave Chappelle is “very entertaining and provocative,” and the comedian aligns with Netflix’s overall goal of being “about entertainment.”

Hastings’ defense of The Closer echoes the stance of Netflix Co-CEO Ted Sarandos. “Rarely do you get the opportunity to put your principles to the test,” the exec said earlier this year. “It was an opportunity to take somebody, like in Dave’s case, who is, by all measure, the comedian of our generation, the most popular comedian on Netflix for sure. Nobody would say that what he does isn’t thoughtful or smart. You just don’t agree with him.”

However, Sarandos also admitted more than a year ago that he “screwed up” his response to Netflix employees who protested Dave Chappelle’s special. Still, he defended the show, as Netflix stood by the comedian.

Three of the Netflix employees who rallied against the company and Chappelle’s show were suspended. Two of them later left the company, and the third was fired for allegedly leaking confidential information.

The Closer also saw plenty of backlash outside of Netflix, with some civil rights groups asking Netflix to pull the show.

Hastings’s comments aside, it’s unclear when Dave Chappelle will release a new special on Netflix. The streamer did release the comedian’s What’s in a Name? speech in mid-July.

Chappelle fans can also catch his latest antics on SNL. Chappelle hosted a couple of weeks ago, just before the holiday break.