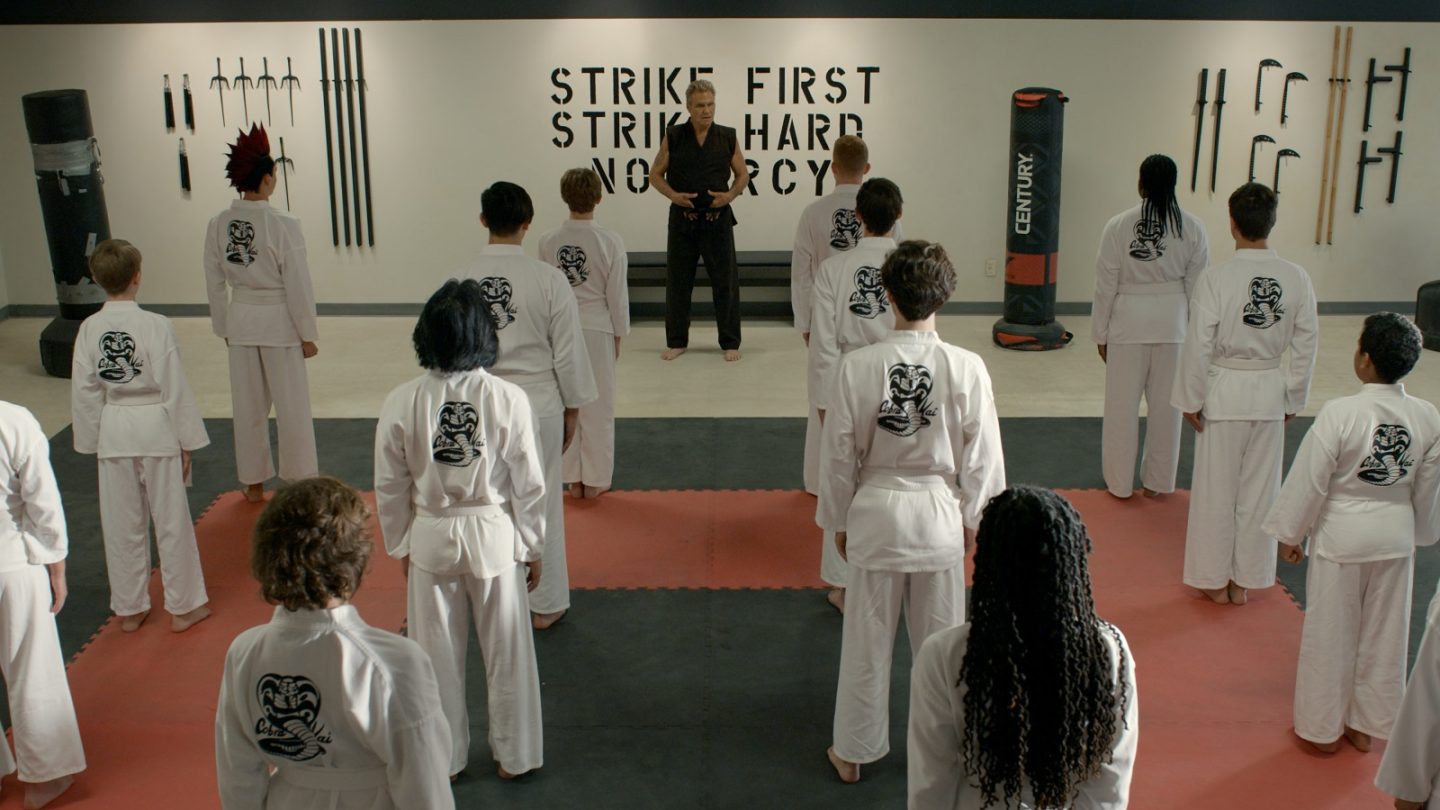 2020 is finally behind us, and while we have no idea what 2021 has in store, we do know that some great shows and movies are coming to Netflix in January. One of the highlights of the month is season 3 of Cobra Kai, which started on YouTube Red, but was acquired by Netflix in 2020. We’re also getting the first 10 episodes of Disenchantment season 2, which started strong, but tailed off in the back half of its first season.

In chronological order, here are the top ten movies and shows coming to Netflix in the month of January: