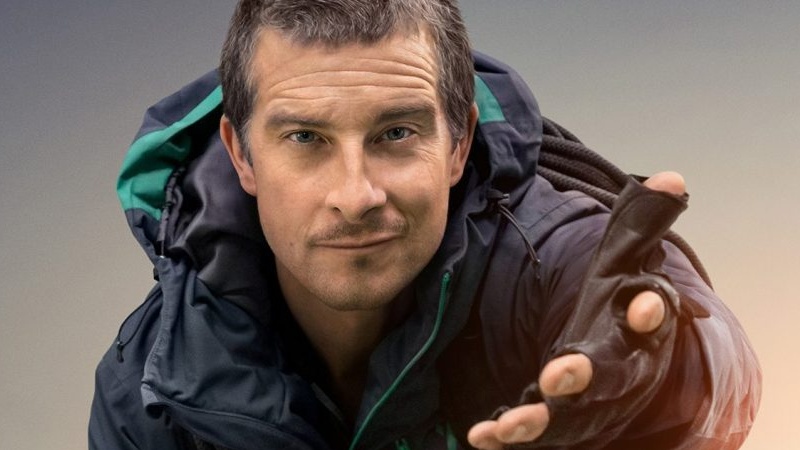 We knew Netflix was going to try again and give subscribers more of the kind of interactive content the streaming giant introduced with its Bandersnatch movie. On Monday, Netflix shared some details about something similar it’s got teed up next — a show about outdoor expeditions around the world starring survival expert Bear Grylls called You vs. Wild that will debut April 10.

It’s being billed as a family show, one in which viewers will get to have a say in how the episodes’ stories unfold. Netflix exec Cindy Holland made the announcement today about the new show during an event in Los Angeles, telling attendees that interactive content is still something of a novelty for the company but that it nevertheless wants to experiment with it more.

“I’m so proud to deliver this first-of-its-kind live-action interactive series, really giving viewers an all access pass to explore the world and its landscapes in my boots,” Grylls said in a statement, as reported by Variety. “The stakes are high in this one!”

In a post Monday on his official Instagram account, Grylls added that his excitement stems from the fact that this will be unlike any adventure he’s ever embarked on:

Netflix had a little fun with the concept for You vs. Wild in the teaser trailer you can see above, which shows someone Googling different variations on a question about what to do if you come across a crocodile. The teaser ends with what appears to be Grylls trying to FaceTime the Google user.

Apart from some experiments aimed at younger viewers, Netflix’s first attempt at interactive content for older viewers came in December via Bandersnatch, a standalone Black Mirror movie that included tons of different alternate endings Netflix users could arrive at. Netflix was apparently happy enough with the Bandersnatch viewership that during its most recent earnings call, chief product officer Greg Peters told analysts “You should anticipate we’ll do more of those [interactive shows] as we start to explore that format.”

Netflix You vs. Wild