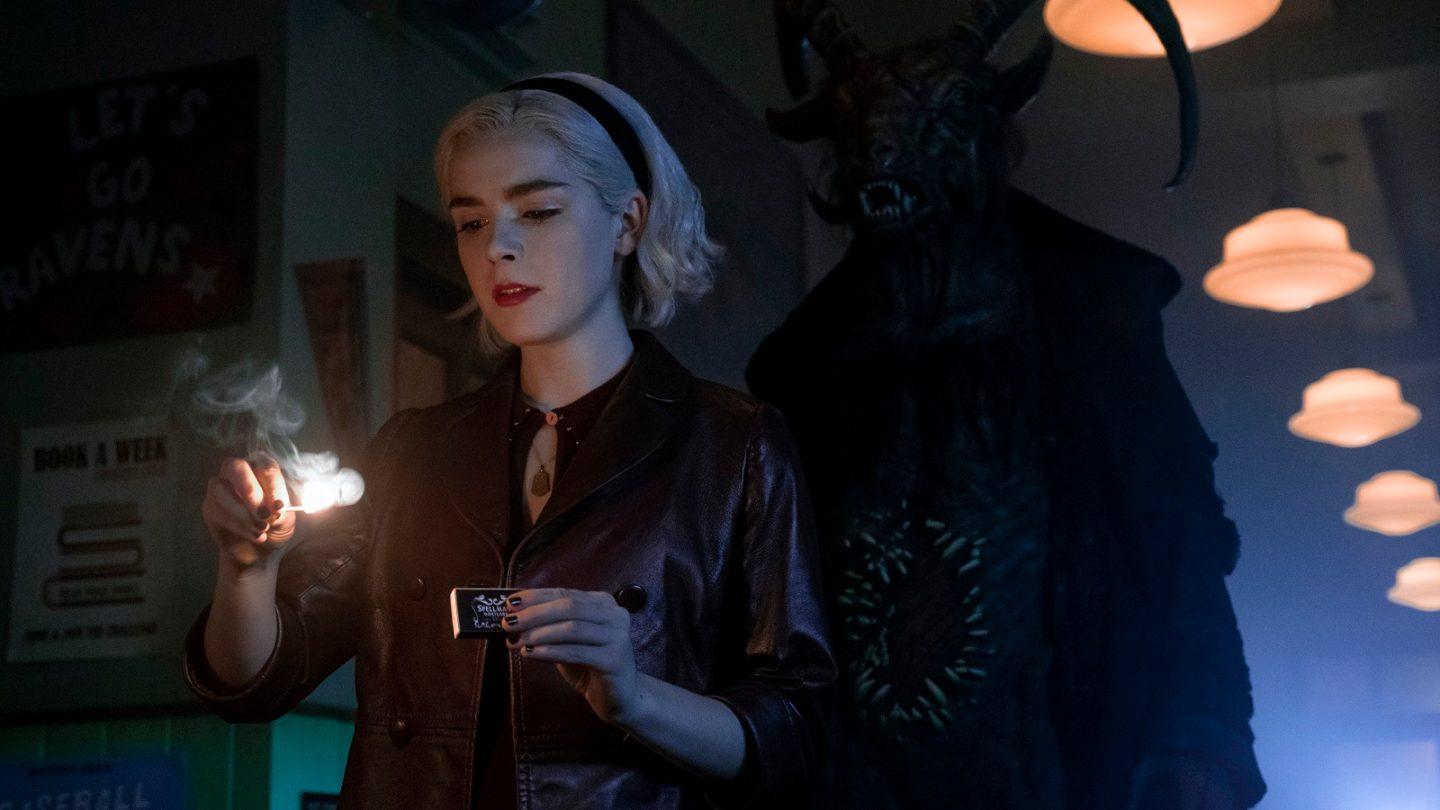 As we noted when Netflix shared its slate of releases for April, this month isn’t packed with quite as many obvious hits as we’re used to seeing, but most of the exciting additions will be arriving in the first week. That includes the return of Chilling Adventures of Sabrina and the return of the beloved David Attenborough, who will narrate the Netflix original Our Planet (from the same team that did BBC’s Planet Earth series).

There are also over two dozen pieces of licensed content dropping on April 1st, including Deliverance, I Am Legend, Pineapple Express, The Fifth Element, and an odd, but compelling, selection of horror movies. Unfortunately, there are a fair number of departures as well, so say goodbye to a bunch of James Bond flicks.

Here is the complete list of the Netflix arrivals and departures for the week of March 31st, 2019: