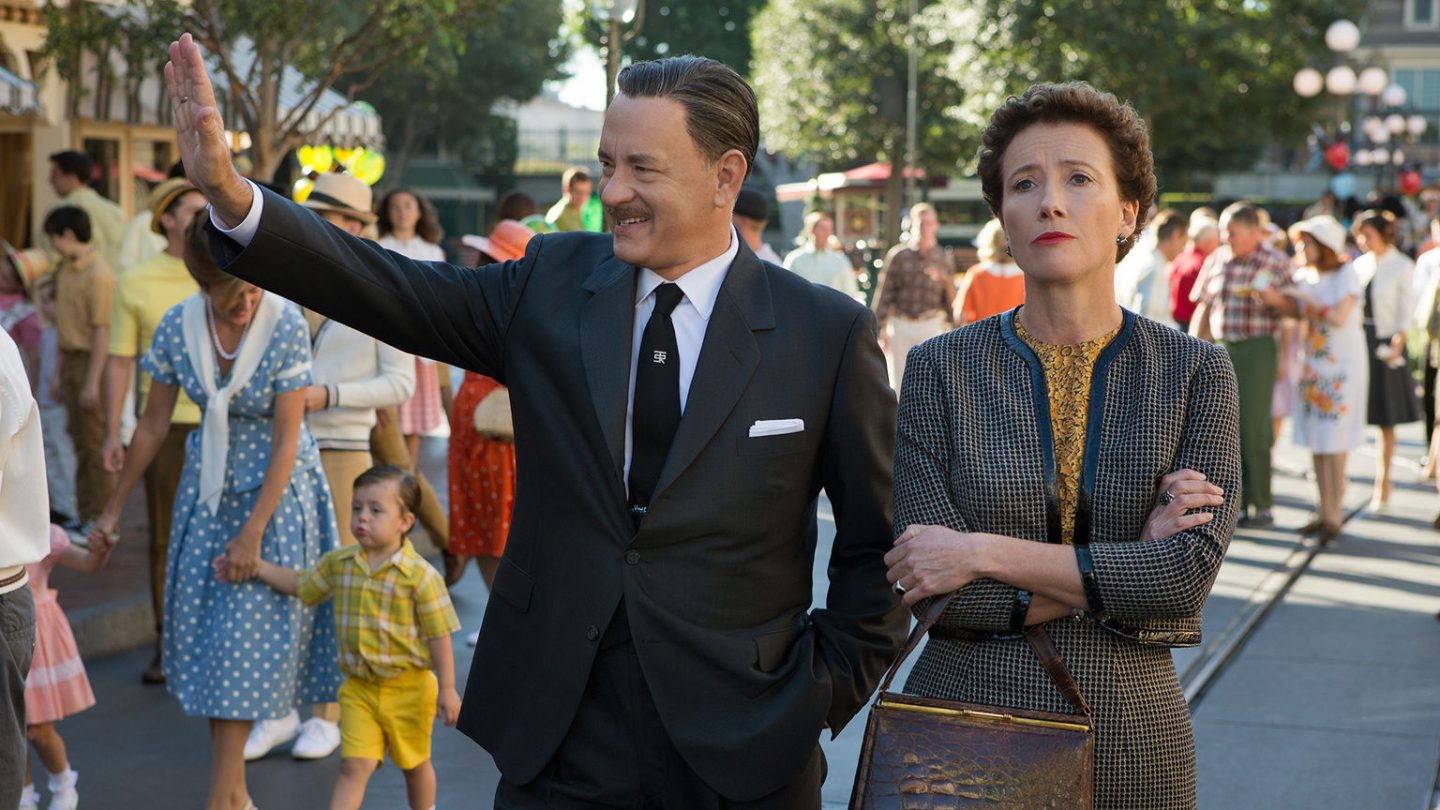 The end of this week just so happens to overlap with the beginning of next month, which means you’ve got a metric ton of new content to choose from over the weekend. There aren’t too many highlights to point out, but here are a few licensed additions that stand out: A Clockwork Orange, The Hurt Locker, Wet Hot American Summer, Winter’s Bone, and a whole bunch of Jeopardy episodes for those of you who don’t want too much excitement.

Sadly, the first of the month also marks the biggest collection of departures, but we aren’t losing too much of value. It’s sad to see Ghostbusters go, but unless you’re a huge Bruce Almighty fan, you should be alright.

Here is the complete list of the Netflix arrivals and departures for the week of February 24th, 2019: