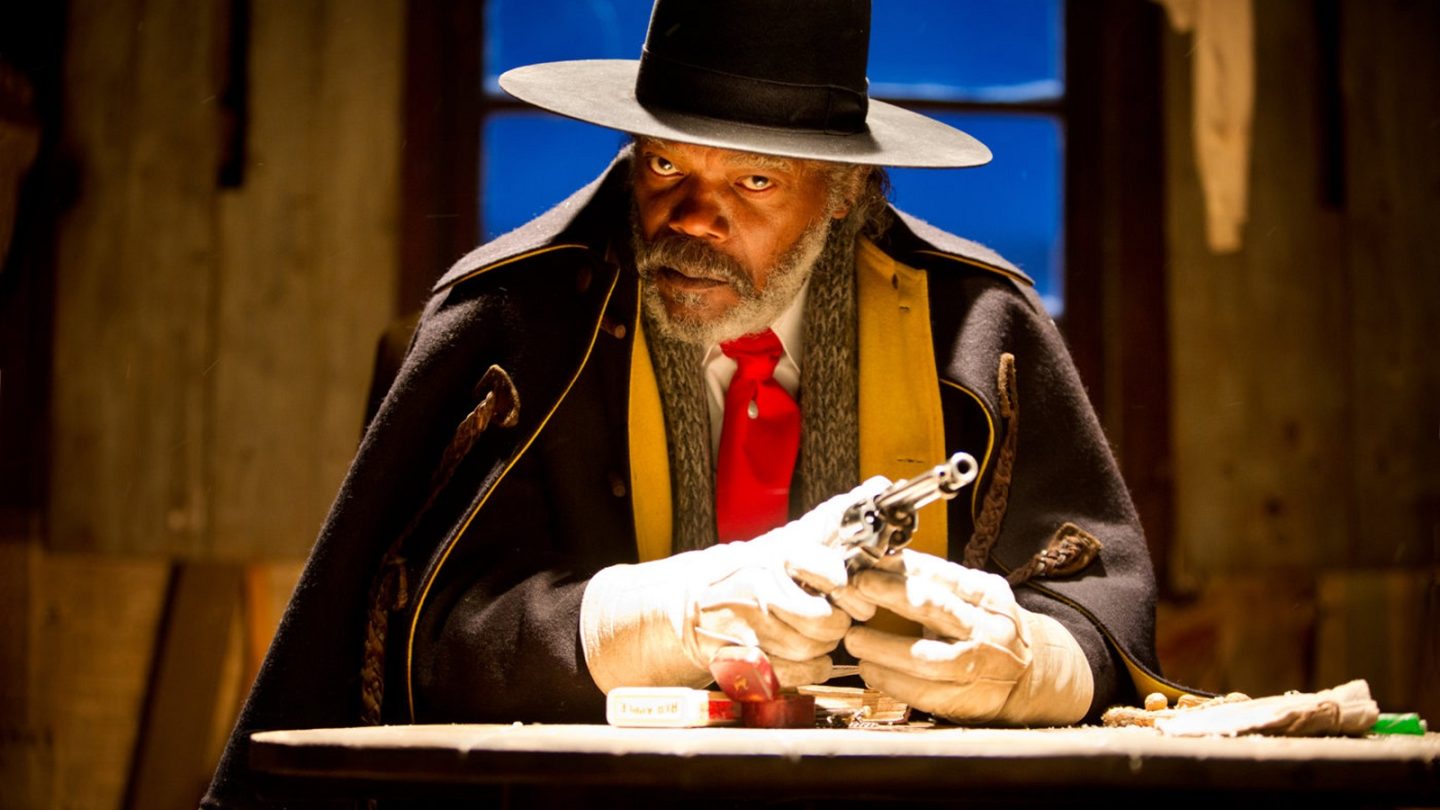 There has been a lot of complaining on my part in a few of these weekly Netflix release posts recently, but with The Hateful Eight being added to the streaming library this week, I’ve got nothing to complain about. While it’s not Quentin Tarantino’s best movie, it is still incredibly compelling, with a typical star-studded cast (and Samuel L. Jackson in one of his best roles in recent memory). Make time for it if you missed it in theaters in 2015.

That’s the real highlight of the week, but for the kids (and all of the kids at heart), the second season of the critically acclaimed She-Ra reboot lands on Friday. And I’ll probably give I Think You Should Leave with Tim Robinson (from SNL alum Robinson) a try, because one of these sketch shows has to be decent. Right?

Here is the complete list of the Netflix streaming arrivals and departures for the week of April 21st, 2019: