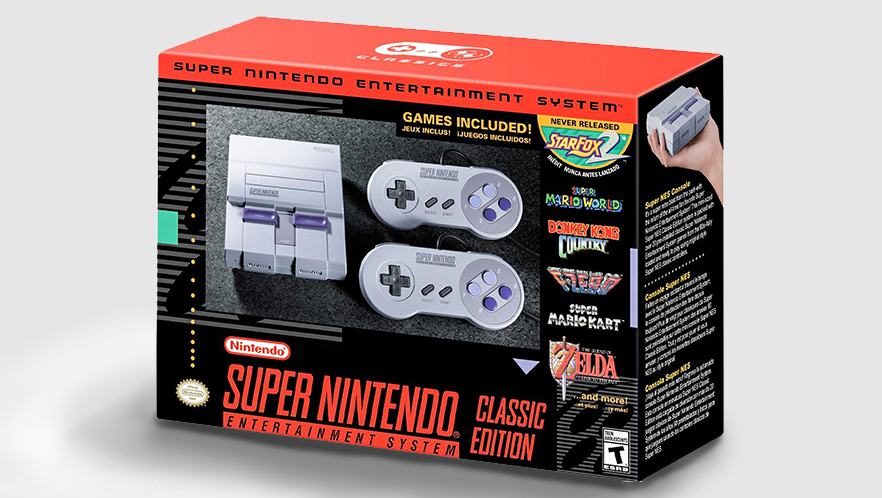 Following the success of the NES Classic Edition and SNES Classic Edition, it seemed inevitable that Nintendo would release another miniature retro console as quickly as possible. But it has now been over two years since the launch of the mini SNES, and there’s no sign of another Classic Edition console on the horizon. So what happened? Why didn’t Nintendo continued to capitalize on nostalgia and release more retro-themed hardware?

In a recent interview with The Verge, Bowser was asked whether or not we will ever see “another tiny plug-and-play retro console.” Although he didn’t say no, he did reveal why it isn’t a priority at the moment.

“Our focus right now is absolutely on our dedicated platforms such as Nintendo Switch Lite and our flagship Nintendo Switch,” Bowser explained. “I think with the gameplay experiences you saw with some of our classic consoles that we launched a few years ago, they’re now available on Nintendo Switch Online, and this is where our focus will be.”

Nintendo might release another retro console eventually, but for now, the Switch is the main focus.

Bowser also shared a few other notable tidbits during the interview. For example, he said that the 3DS will continue to see support as long as demand for the portable console and its games exists. He also shut down any hopes that the ability to share a Nintendo Account between multiple Switch consoles will arrive any time soon.