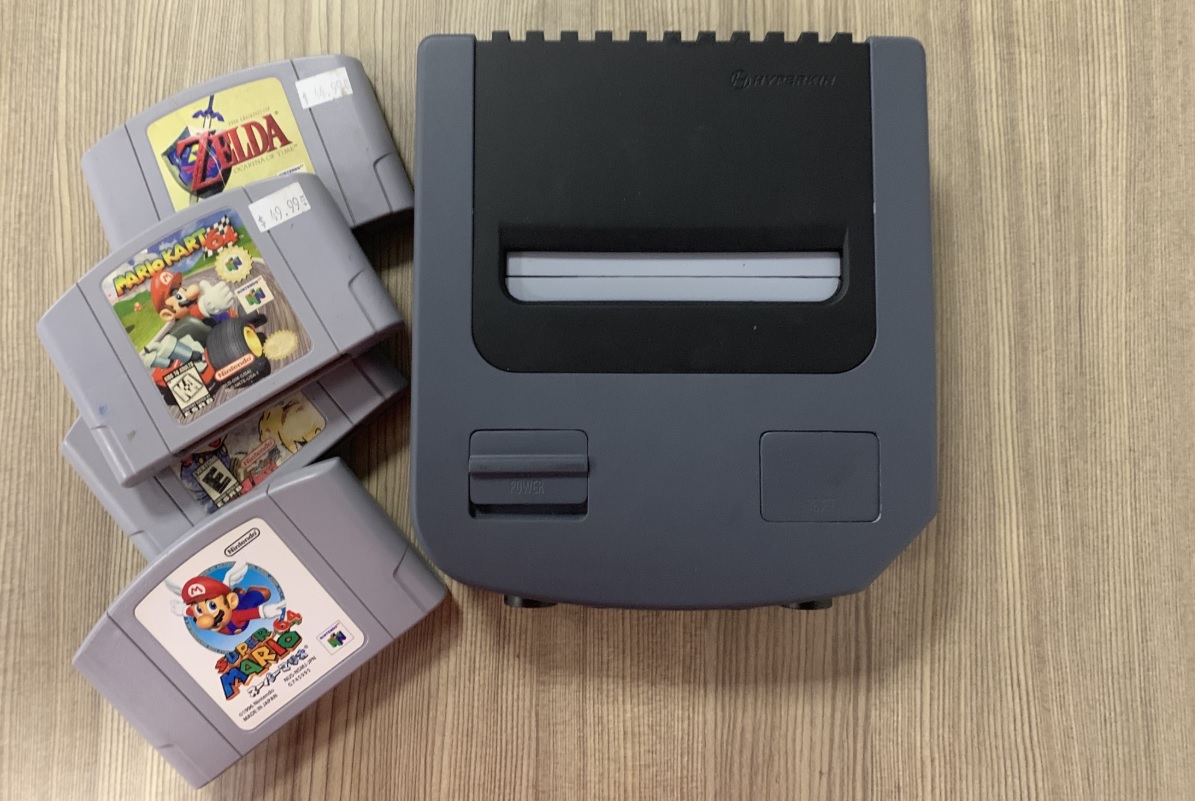 When Nintendo followed up its exceedingly popular NES Classic Edition with the SNES Classic Edition, we assumed an N64 Classic Edition would be the logical next step. Unfortunately, the company confirmed that there won’t be any more retro consoles in the near future as it focuses on the Switch and the library of NES games for Nintendo Switch Online subscribers. But the good news is that Nintendo isn’t the only company building retro machines.

In a LinkedIn post this week, Hyperkin project manager Andrew Steel revealed that the company’s next release will be the Retron Ult Premium Retro Gaming Console for N64. Steel wasn’t able to share any details, but GameSpot reports that the N64 clone will play original N64 cartridges running at 720p. Inside the box, along with the console, will be an “Admiral” controller, a three-foot HDMI cable, and a six-foot USB-C cable.

The design of the device has yet to be finalized, but if you want to see the current prototype in action, running games such as Mario Kart 64 and GoldenEye 007, check out the video Steel shared below:

“I’m really excited to offer you a sneak peek at this new prototype,” Steel wrote. “It’s still in early development, but it’s solid enough to be eye-catching and perhaps a piece of the craziest news at this year’s E3. While I can’t give you any details at the moment, I hope you enjoy the video, and are just as excited as I am!”

Hyperkin has made countless clone consoles, and while they don’t come loaded with games like Nintendo’s official Classic Edition hardware (because that would be illegal), they do provide as faithful of a simulation as you’re likely to get of many old consoles, including the Game Boy, the Genesis, and the Atari 2600.

Hyperkin will have the Ultra RetroN at E3 2019 next week, so hopefully we’ll hear more about it soon.