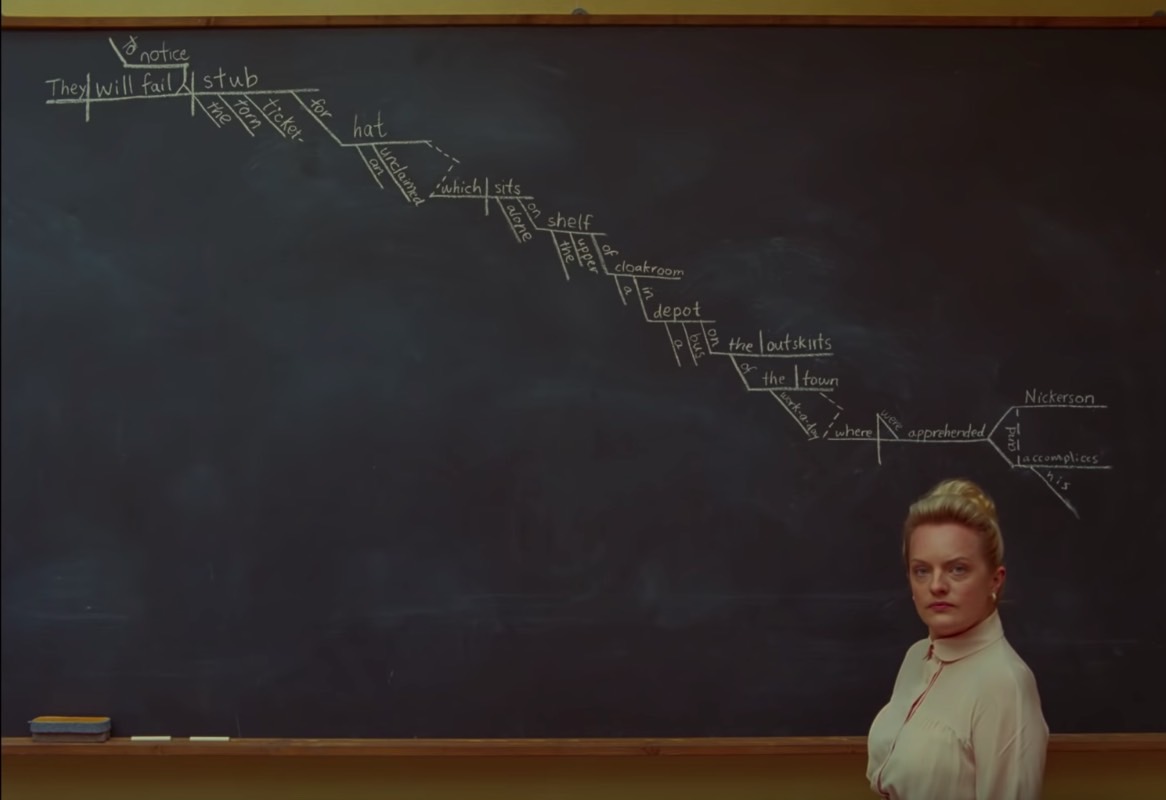 It’s the weekend some of you have been waiting for, as Sonic the Hedgehog hit theaters, and people are actually saying that it’s not too bad. If there’s one thing to get you hyped about it, it has to be Jim Carrey playing the villain. Then again, you might be in for a different kind of movie this weekend, in which case I’ll point out Downhill, a dramedy starring Will Ferrell and Julia Louis-Dreyfus as husband and wife.

And given that it’s the Valentine’s Day weekend, Ordinary Love might be a good date movie. By the way, in case you notice that Birds of Prey suddenly has a different name, they changed it to Harley Quinn: Birds of Prey. Underperforming at the box office will do that to you. As I said last week, I’m just not feeling it. Marvel films spoiled the superhero experience for me, and now I’ve come to expect all DC films to tie into the same story.

What I did watch last weekend was Netflix’s latest TV series, Locke and Key, which felt familiar on many levels. It’s almost as if it combines elements from a bunch of shows and films you already love, and the resulting amalgam is quite fun to watch. It’s as if Narnia meets Stranger Things, Haunted Hill House and It. But it works really well. The plot isn’t perfect, and you’ll find some things to roll your eyes at, but it’s definitely the kind of Netflix show that goes by rather fast. And I can’t but wonder what will happen next season.

But let’s get to this week’s trailers, as we have quite a few new clips for you this week. There’s no doubt that Wes Anderson’s The French Dispatch is the most exciting of all of them. Anderson fans will quickly understand why once they see the trailer. But even if you haven’t seen any of his masterpieces, you should totally check this one out when it launches this summer. The cast alone should be enough to convince you to buy a ticket.

The Personal History of David Copperfield