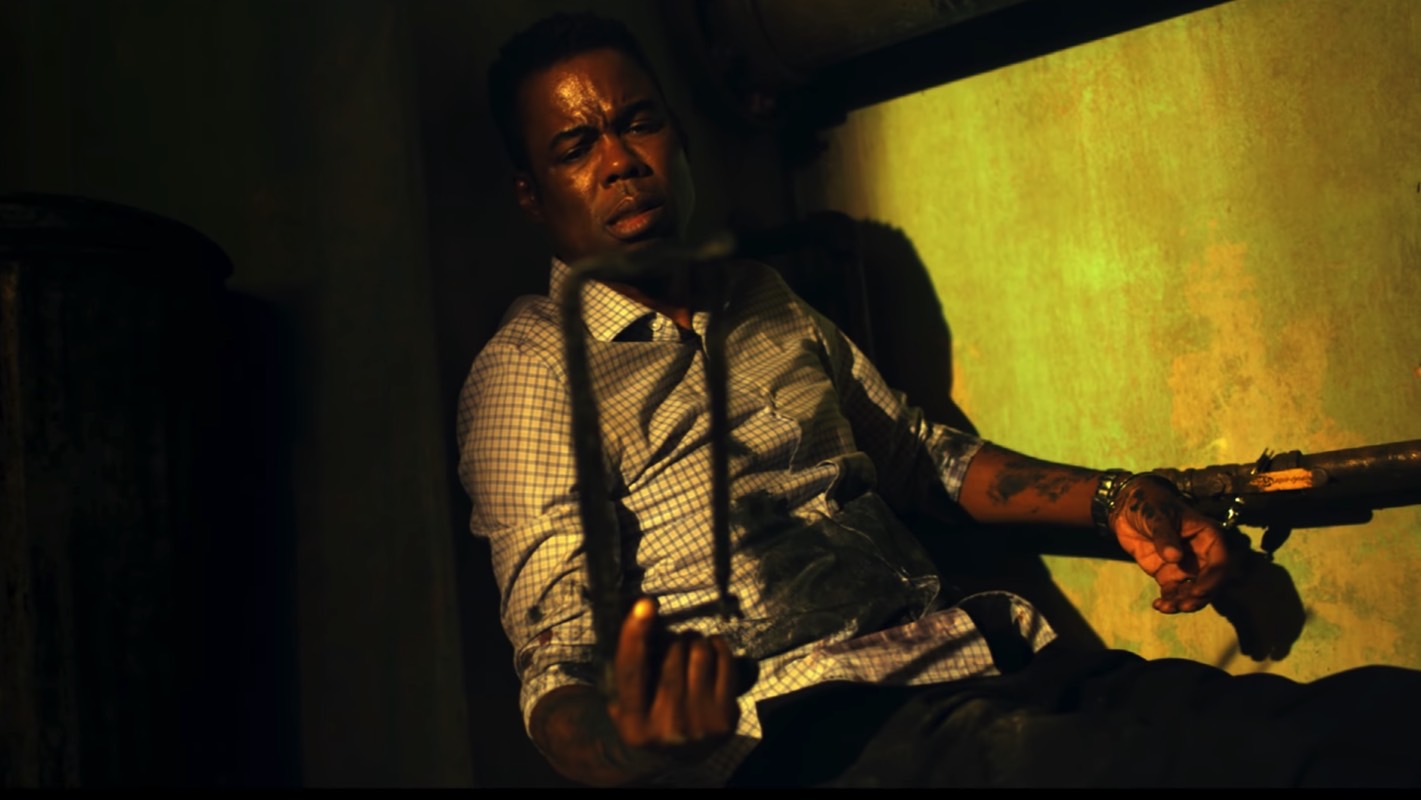 I’m aware Birds of Prey is finally hitting theaters this weekend, but I’m not just feeling it. That’s mostly because I’ve been postponing Bad Boys for Life for too long, and this might be the weekend when I actually see it. I’d watch it even if it were bad, but the third part has been the king of the box office from the first weekend. That has to mean something. Or I just might just stay in and gobble up Netflix’s Locke and Key, which is also something that’s been on my radar for a while. Also out in cinemas this week are The Lodge, Waiting for Anya, and Come to Daddy, if you were looking for a more extensive offering.

Not counting all the trailers that aired during last week’s Super Bowl, we have a few other new clips for you this week, including the first trailer for the new Saw movie. They’re calling it Spiral this time around, and it seems to be a reboot of sorts, starring Chris Rock and Samuel L. Jackson. It’s out in May, and it’s on my list. The full trailer for Minions: The Rise of Gru is also out, after the quick bite that we got last weekend. We also got the first trailer for All the Bright Places, a Netflix movie based on Jennifer Niven’s popular novel.

All the Bright Places

The Roads Not Taken

Here are, again, all the trailers released during Super Bowl 54:

The Falcon and the Winter Soldier, WandaVision, and Loki