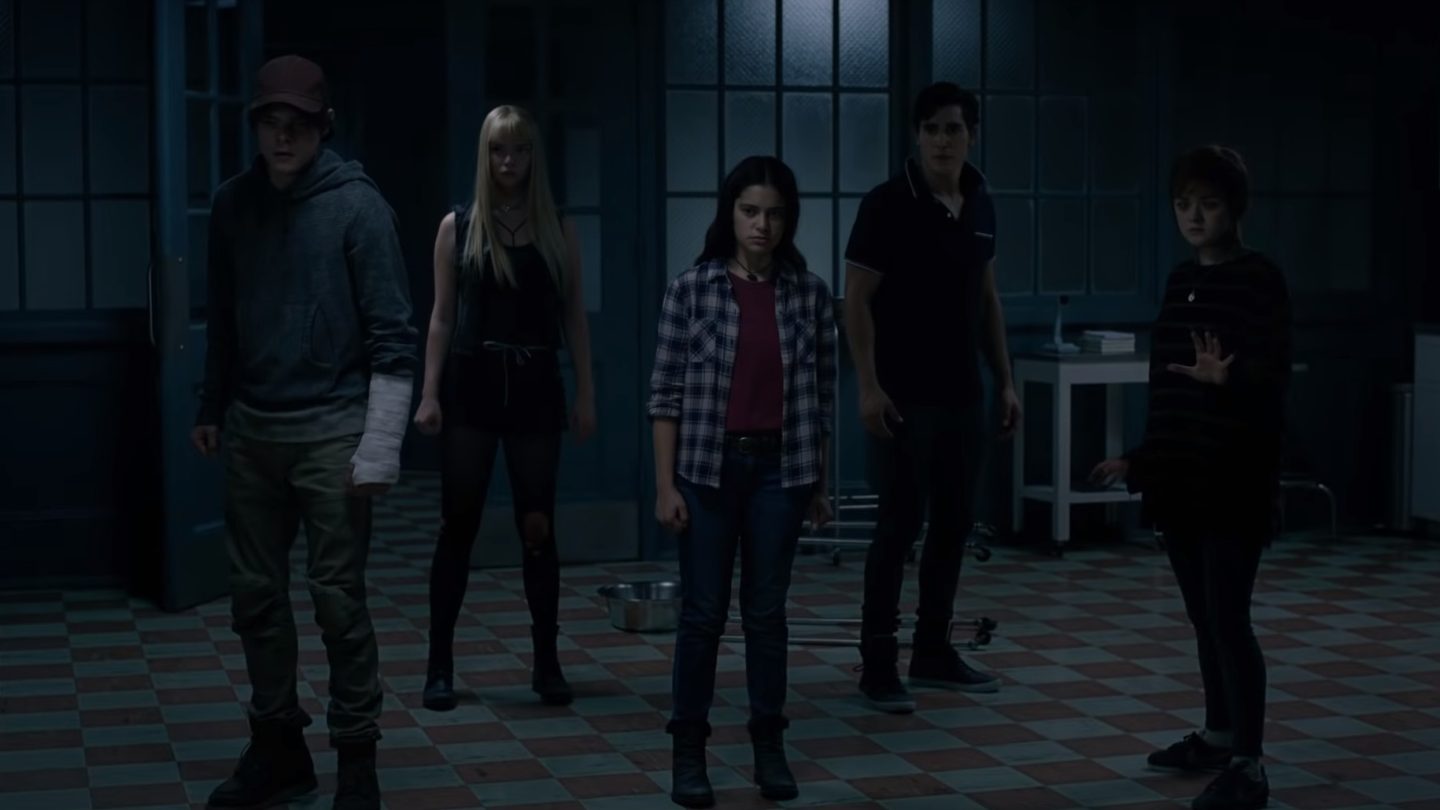 After a lull at the box office last week, which gave Star Wars: The Rise of Skywalker another easy win over everything else playing in theaters during New Year’s Eve week, things are about to heat up.

We’ve got a bunch of new releases this week, including the World War I drama 1917, Underwater, and Just Mercy — a civil rights drama inspired by real-life events. Those of you looking for a lighter flick to kick off the new year, especially considering what the real world looks like after just 10 days, have Like a Boss to look forward to.

The first full week of January also brings us more movie trailers, including highly-anticipated clips for two upcoming superhero flicks from both the Marvel and DC worlds. That’s The New Mutants and Birds of Prey. The former isn’t part of the MCU, at least not for the time being, and it’s unclear whether Harley Quinn will appear in any other DCEU films going forward. Either way, the new trailers await below.

We also have a trailer for a new horror movie that involves dolls — yikes — called Brahms: The Boy II. Waiting for Anya, meanwhile, is based on a true story from World War II, about a family smuggling children from France to Spain. Then there’s First Cow, a drama set in the Old West, where the existence and well-being of a cow can make or break the business plan of two people who have just met.