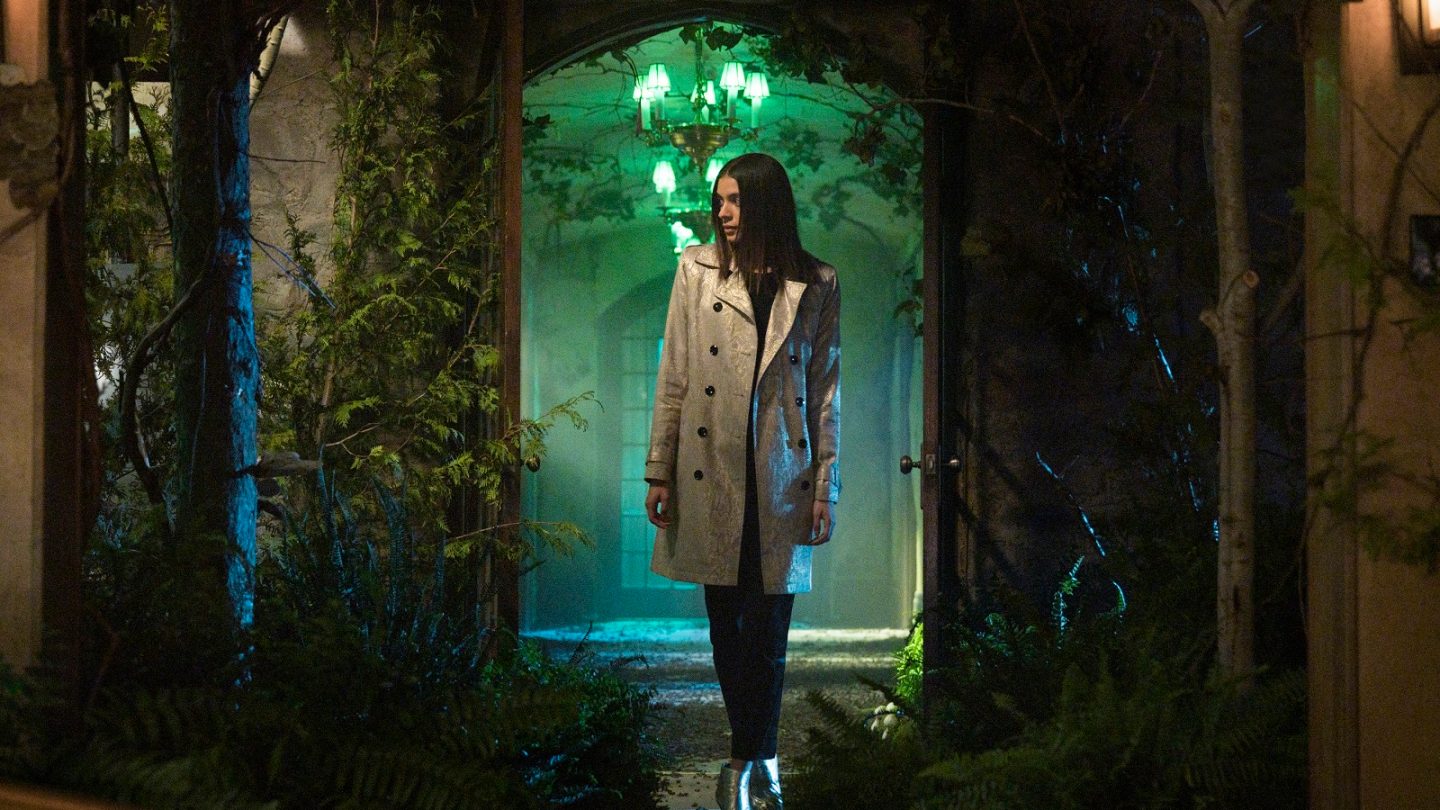 On Friday, February 7th, the long-awaited live-action adaptation of the comic book series Locke & Key will make its debut on Netflix. The comic series initially ran from 2008 to 2013, and has been rumored to be making its way to the screen (both big and small) for about a decade now. Back in 2011, a pilot was filmed for Fox, but the show didn’t get picked up. In 2017, Hulu ordered a new pilot, but the streaming service ended up passing on it as well. Finally, in 2018, Netflix decided to pick the series up, and the rest is history.

All ten episodes of the first season of Locke & Key are set to begin streaming on Friday, but if you want to get a head start, you can watch the first ten minutes of the first episode below, including the opening credits:

If you want to know more about what the first season of the Netflix series will cover, here’s the synopsis:

After their father is murdered under mysterious circumstances, the three Locke siblings and their mother move into their ancestral home, Keyhouse, which they discover is full of magical keys that may be connected to their father’s death.  As the Locke children explore the different keys and their unique powers, a mysterious demon awakens — and will stop at nothing to steal them.

The early reviews have been mixed, but the consensus seems to be that the series doesn’t quite know what it wants to be. One of the brilliant things about the comics was how they often effortlessly straddled the line between genuine horror and epic fantasy, weaving an original story that appealed to a variety of age groups and fanbases. Even if the show doesn’t reach the same heights, it should at least be an entertaining ride.