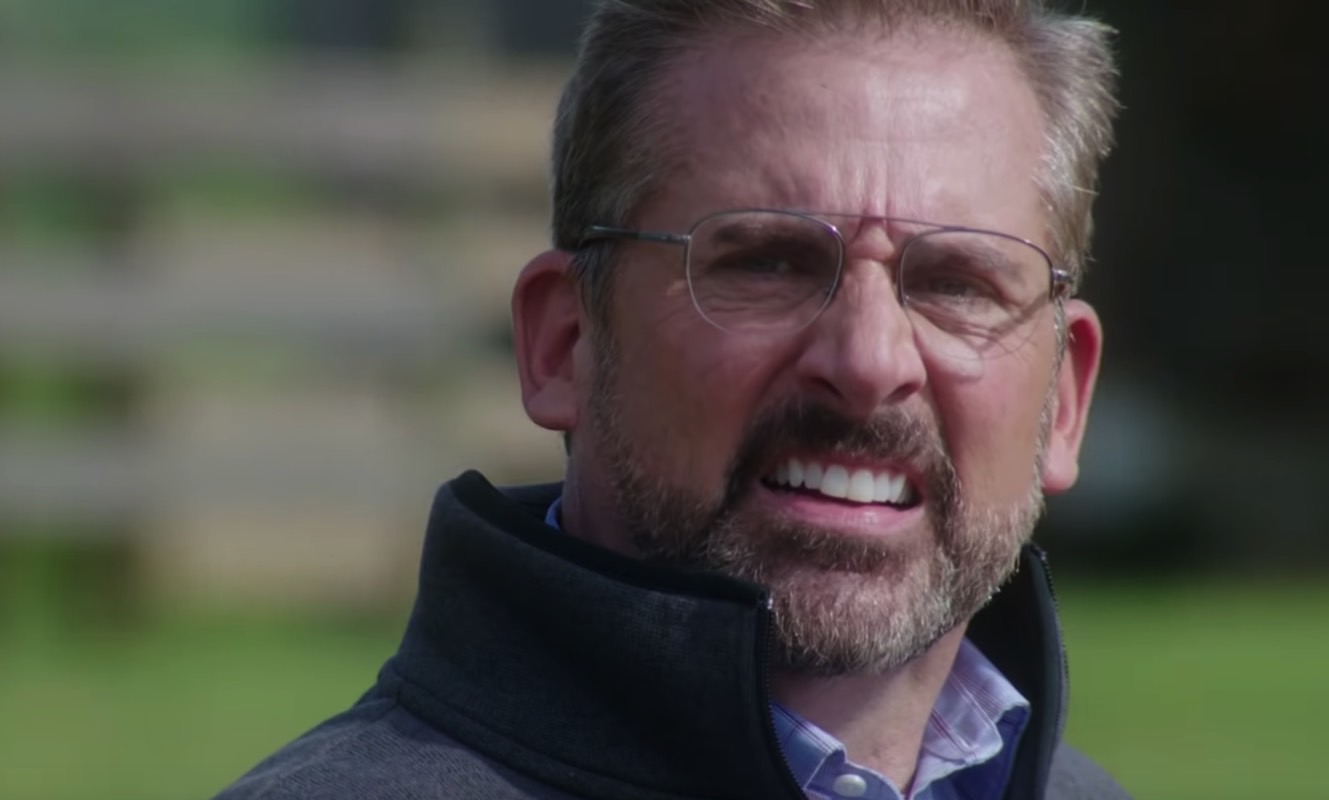 Going outside sucks, but there are at least two new movies out in theaters that might warrant a visit to the theater: Bad Boys For Life, which premiered last week, and Guy Ritchie’s brand new movie, The Gentlemen which features a dream cast including Matthew McConaughey, Colin Farrell, Charlie Hunnam, and Hugh Grant, to name just a few. Also out this week are horror movie The Turning and a new Vietnam War movie, The Last Full Measure.

More interesting than all of those is one of the trailers below for a movie called Irresistible. That’s because it’s a Jon Stewart movie — yes, that Jon Stewart — who writes and directs this political comedy. Add to that Steve Carell, Chris Cooper, Rose Byrne, and a ton of other talented actors, and you get a comedy with plenty of potential. The Rhythm Section should also be on your radar, an action film starring Blake Lively and Jude Law about revenge. Jesse Eisenberg’s Vivarium is also one of this week’s highlights, a thriller that’s definitely on my must-watch list this year. These are only a handful of selections from this week’s massive list of new trailers, which are all available below.

The Last Thing He Wanted