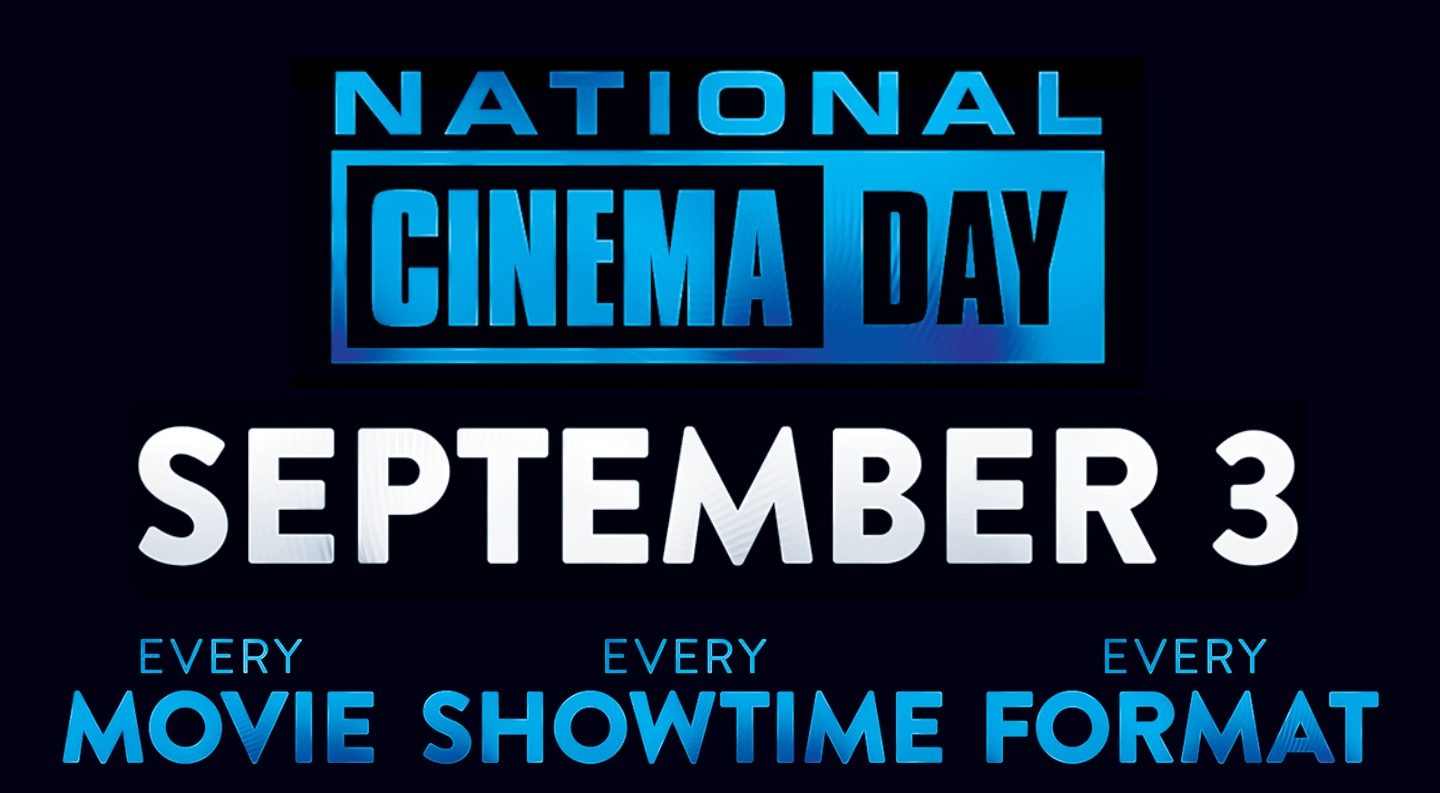 If you’ve been waiting for the right time to go see Nope or Top Gun: Maverick in theaters, get ready. In celebration of National Cinema Day, over 3,000 theaters across the US will slash the prices of movie tickets down to $3 on Saturday, September 3.

National Cinema Day is a one-day event established by The Cinema Foundation. AMC, Regal Cinemark, and other major theater chains have decided to participate. No matter which film or format you choose, the ticket will not cost more than $3. That includes 4DX, D-BOX, IMAX, 3D, or any other wild gimmick your theater offers.

If you want to see whether your local theater is participating, visit the National Cinema Day website. Type your city or your zip code at the bottom of the page to see every participating theater in your area. No matter where you live, you’ll likely find at least one theater. I found ten within 20 miles of my family in Alabama. Meanwhile, in New York City, it appears that at least 70 or 80 theaters are selling tickets for $3 this coming Saturday.

If you’re not sure what to watch, Fandango lists every movie currently playing in theaters.

If you are in the mood for outrageous action, check out Bullet Train starring Brad Pitt. Horror movie fans will have to pick between Orphan: First Kill, The Invitation, and Bodies Bodies Bodies. You could also take this opportunity to see George Miller’s Three Thousand Years of Longing, which is his first movie since Mad Mad: Fury Road.

“After this summer’s record-breaking return to cinemas,” said Cinema Foundation president Jackie Brenneman, “we wanted to do something to celebrate moviegoing. We’re doing it by offering a ‘thank you’ to the moviegoers that made this summer happen, and by offering an extra enticement for those who haven’t made it back yet.”