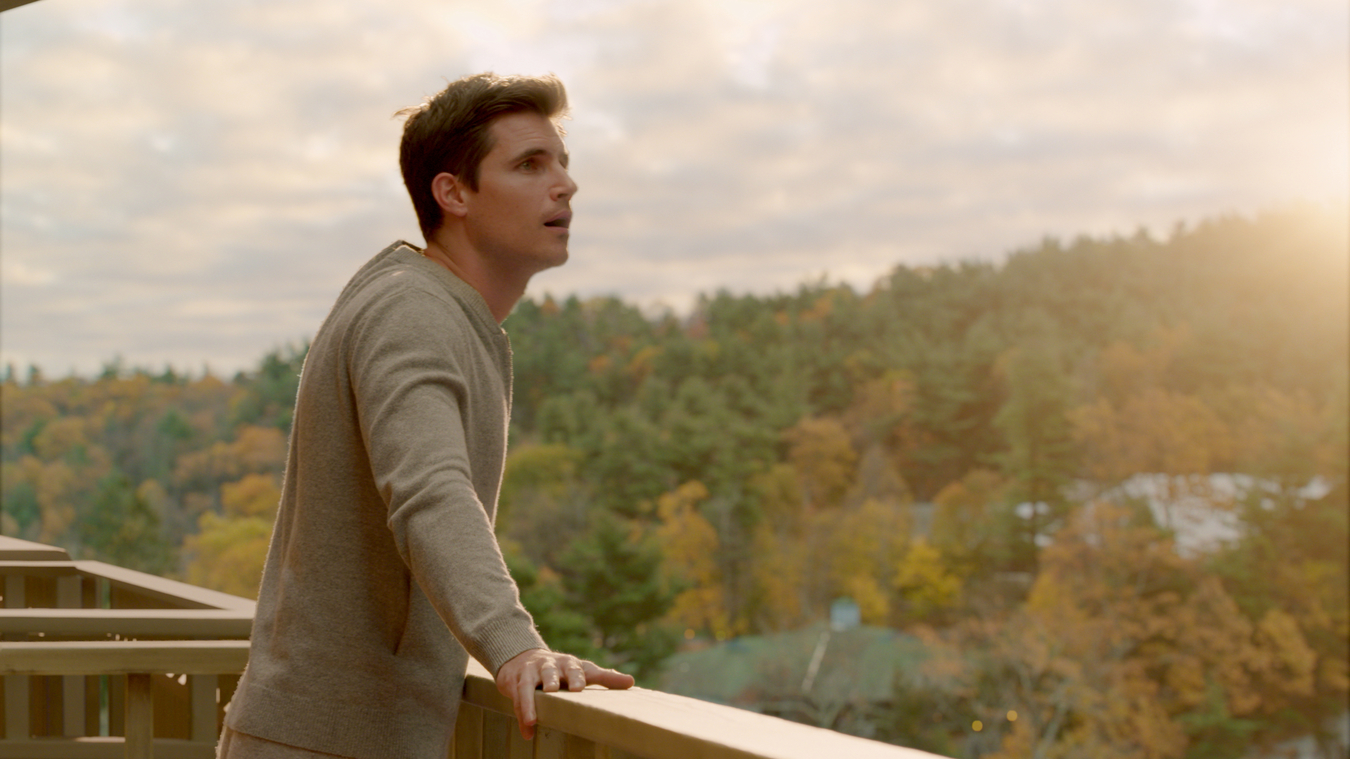 Greg Daniels, the creator of The Office, told me recently that after the beloved series finished its celebrated nine-season run on NBC back in May of 2013, he wanted to try something a little different for his next project.

That eventually turned into a quirky show for a streaming platform that reimagines the afterlife and what would happen if people could choose to “upload” their consciousness into a digital utopia rather than take a chance on the real heaven or hell. A bit of a mouthful, right? That show, called Upload, is his first major project since his network TV days, and it’s one of the newest additions to Amazon’s growing pile of shows available for Prime members to stream for free as part of their membership. “When it came time to sell this, after The Office wrapped, I definitely wanted to try something a little different,” Daniels told me about Upload, which also happens to be at the top of our weekly ranking of the most-watched TV shows on the major streaming platforms. “I wanted to try to creatively stretch myself and try something that had more of a cinematic feel to it and, like, a bigger scope.”

Upload certainly fits that bill. Its inaugural season includes 10 episodes and focuses on an app developer who lands in the hospital thanks to a self-driving car accident. The show follows the aftermath of his and his vapid girlfriend’s rushed decision to upload himself to her family’s luxurious virtual afterlife. This might not sound like the kind of thing that fits what most people are looking for in a TV show right now — after all, we’re still in the middle of a depressing global pandemic — but this is a quirky, somewhat experimental offering from the guy who brought us two of the most popular TV comedies of all time (so, in our opinion, it deserves at least to be checked out for that reason alone).

The team at the streaming search engine Reelgood, which regularly studies the viewing patterns of its more than 4 million monthly members, shared with us the latest weekly look at the series that are the most-watched right now among its members across the most popular streaming platforms. And for the week of May 7-13, Upload topped the list — which also might help explain why Amazon quickly re-upped the show for a second season just a few days ago.

“I would always say that this is not a dystopian future and not a utopian future,” Daniels told me about Upload during a recent press availability. “It’s some kind of middle-topian future, which, to me, is kind of the funny take on things.

“Other topics of comedy, such as what’s life like for a suburban family, have been imagined a million times. But what’s the comedy that’s going to come from weird issues from a self-driving car? Like, that hasn’t been imagined yet. I think one of the fun things about the show — you get to imagine what life’s going to be like 10 years from now, (and) that hasn’t really been gone over a bunch yet.”

The show has a lot of fun finding humor in the progress of technology in the future. You can read our earlier commentary on the show here. Check out the first season of Upload on Amazon, where it’s streaming now. And when you’re done with that, here’s the rest of Reelgood’s rundown of the most-watched shows for the week, for when you need something new to binge: