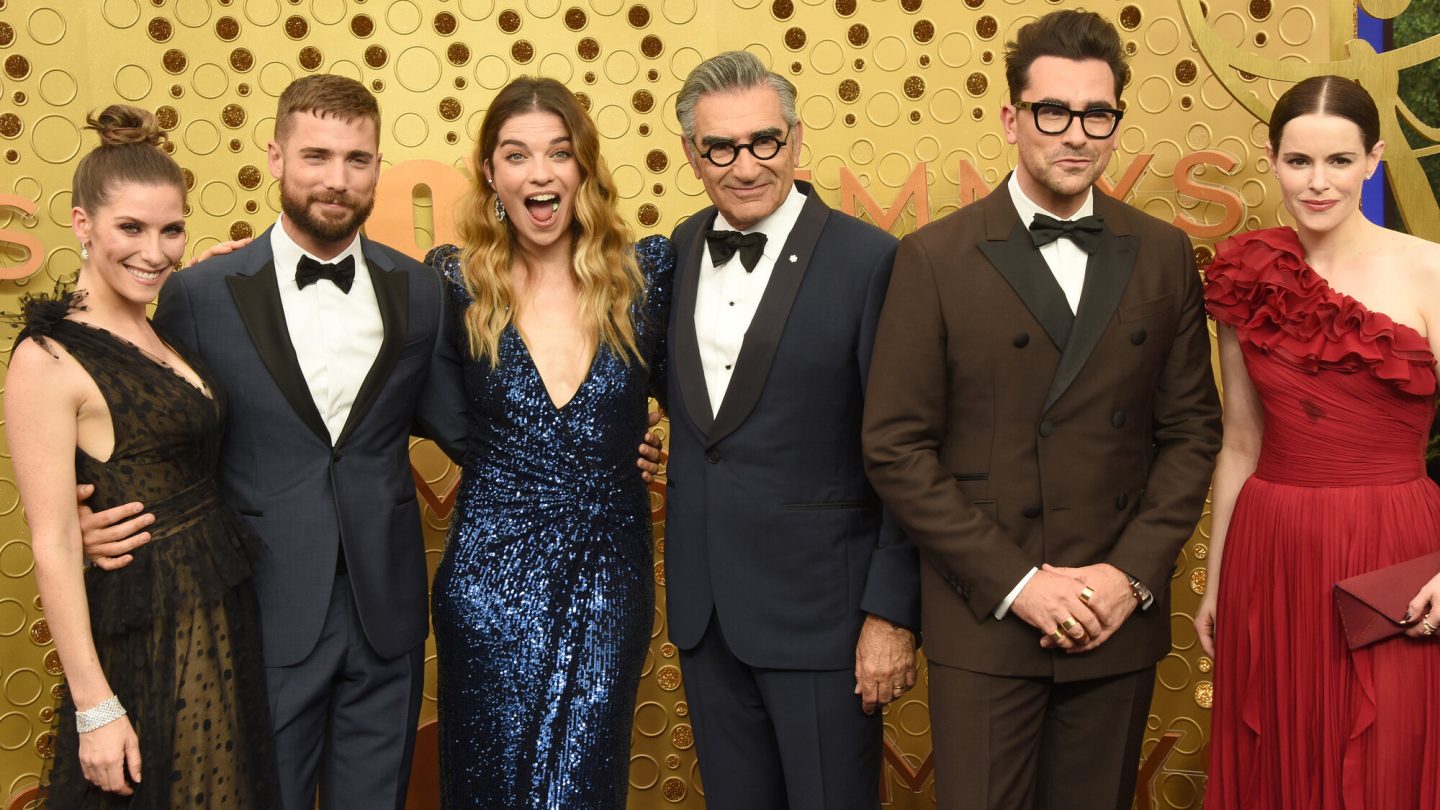 Five years ago, Schitt’s Creek was the poster child of a cult sensation. This was way back before the half-hour Canadian comedy series had any idea that it would be around for six seasons (the sixth and final of which just landed on Netflix, along with a wrap-up documentary on the series, called Best Wishes, Warmest Regards).

The show recently swept all of the comedy categories at the Primetime Emmy Awards, bringing to a satisfying conclusion the arc of a series that debuted on Pop TV way back in January of 2015. It would go on to become one of the most-watched shows on Netflix, a distinction it continues to enjoy today even after the final season was added to the world’s biggest streaming platform in April — a perfect escape from the madness and terrible headlines associated with the coronavirus pandemic that was fully rampaging across the country and the rest of the world by then.

If you’ve been with the show from the beginning, as a Washington Post writer recently noted, back then you might have been one of two things: “A huge fan of co-creator Eugene Levy and his fellow SCTV Network alum Catherine O’Hara, or Canadian.” Now? Well, this little sitcom-that-could, about a rich family forced to decamp to a small town they own after falling victim to a fraudster, just so happens to be the most-watched show on Netflix in recent days. That’s according to the latest ranking of the hottest shows on the streaming platform, courtesy of data provided to BGR by Reelgood, the popular streaming search engine service.

The list of shows, which you can check out in full below, covers the week of October 1-7, and while it’s topped by Schitt’s Creek, it also includes Netflix fare both new and old, like the Karate Kid spinoff Cobra Kai — as well as the frothy, lighthearted Lily Collins-led comedy Emily in Paris.

The latter has particularly sparked a flood of online interest and chatter around its depiction of, for example, French culture, prompting angry response pieces like this one from Buzzfeed titled Everything That’s Wrong With ‘Emily In Paris’ According To An Actual French Person.

Here, meanwhile, is the list of the top 10 most-watched shows on Netflix, according to Reelgood, for October 1-7: