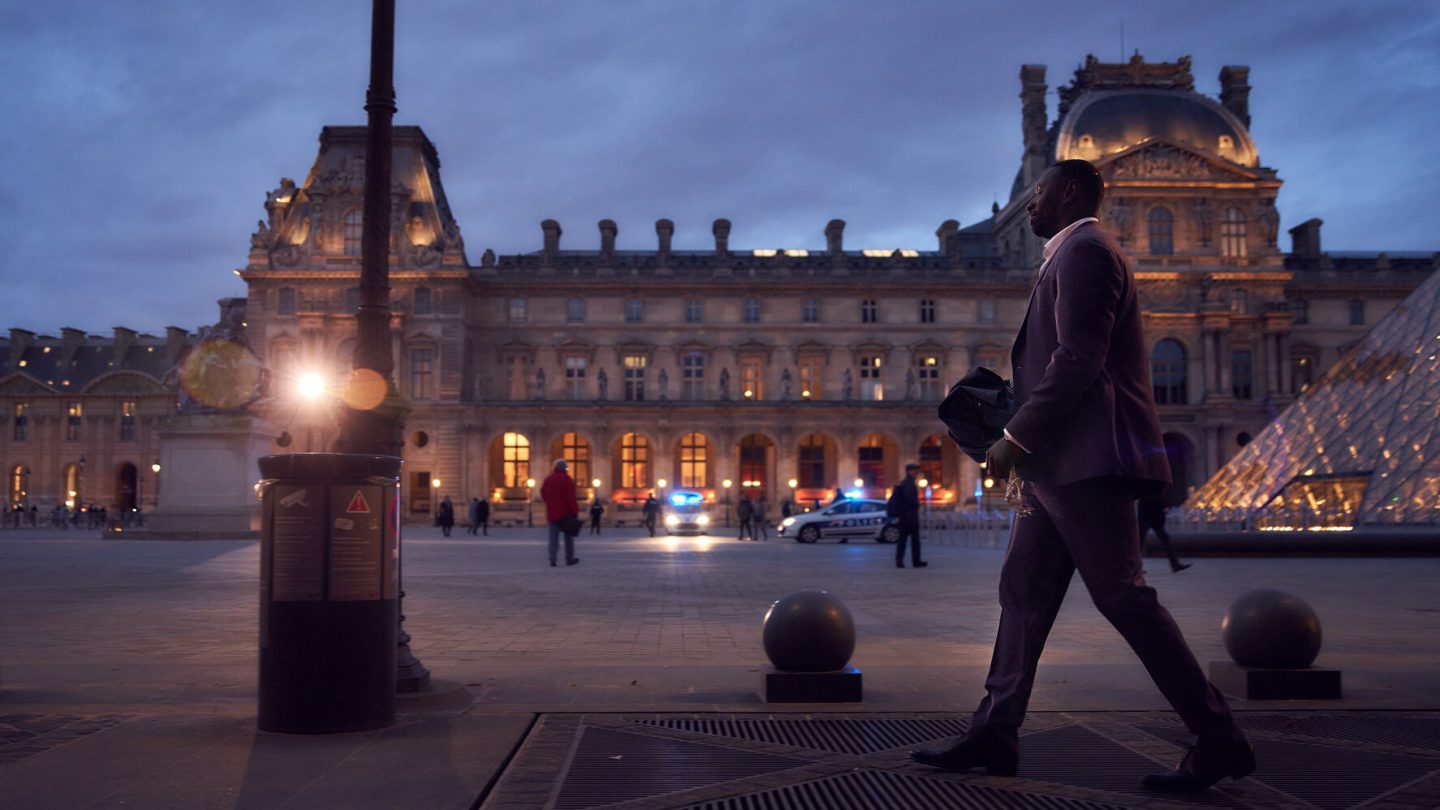 Some of the most-watched shows on Netflix right now — and, really, for any timespan that you decide to consider — are foreign series, from places like Spain (Money Heist, Elite) and the UK (The Crown). It’s an obvious byproduct of the streamer’s massive global footprint, which easily makes it possible to serve up programming to streaming audiences in far-flung locales who can enjoy both local fare as well as TV series and movies from other countries that they might not otherwise have as convenient a way to enjoy.

Lupin, which debuted on Netflix earlier this month, is a new example of this phenomenon. Per Netflix, the plot of this 5-episode series is as follows: “As a teenager, Assane Diop’s life was turned upside down when his father died after being accused of a crime he didn’t commit. Twenty-five years later, Assane will use ‘Arsène Lupin, Gentleman Burglar’ as his inspiration to avenge his father,” Lupin being the nom de guerre of a fictional gentleman thief from France.

Each week, the team at the streaming search engine service Reelgood shares with BGR a look at what’s popular at the moment on major streaming platforms, including Netflix. For the week of January 6-12 — the first week that this show was even available to be streamed at all, which should tell you something about how popular this one is — Lupin was the most-streamed Netflix show among Reelgood users. And there’s even more indication that this stylish French heist show is absolutely crushing it right now on the platform.

According to TV Time, Lupin is outpacing the growth rates of other major foreign-produced Netflix original hits like Sex Education, Dark, and Cable Girls during their respective debut launch windows. The show is also crushing it on Rotten Tomatoes, as well — with Lupin currently enjoying a 93% critics score and an 80% audience score.

Lupin, one of TV Time’s most-binged shows of the past week, was the most-watched show in France, Italy, and also in the Top 3 in Spain and Germany across all shows from January 8-10 (among TV Time users). It was also in the top 10 in the UK.

Below, you can check out two different rankings of what’s popular on Netflix right now, including Reelgood’s rundown of the Top 10 most-watched shows on the streamer (from January 6-12), and TV Time’s ranking, at the bottom of this post, which covers the period between January 4-10. In addition to Lupin, if you need any more suggestions of what to watch on Netflix right now, current faves include Cobra Kai, Bridgerton, and a wacky documentary series hosted by Nicholas Cage that does a deep dive into the history of foul language.

First up is Reelgood’s Top 10, and then you’ll see a TV Time infographic below: