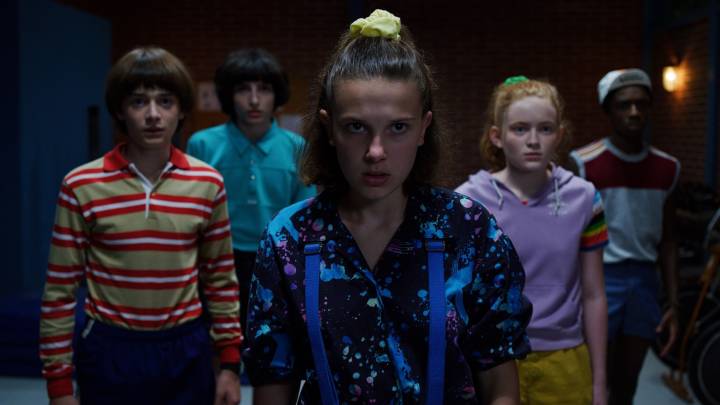 If there’s one thing that became clear in 2019 — other than the fact that our government is in shambles, of course — it’s that streaming in-home entertainment is the way forward for media companies. Netflix started a trend that has been picking up steam for years, and now every major company wants in on the action. Amazon Prime Video is bigger than ever thanks to recent original hit shows like The Boys and The Marvelous Mrs. Maisel, Hulu has been picking up steam, and now Apple and Disney have both entered the streaming space. Apple’s original shows on its new TV+ service have received mixed reviews, but Apple is a behemoth and it has made clear the fact that it’s here to stay when it comes to streaming and original content. Meanwhile, Disney’s new Disney+ service has been wildly successful from day 1.

Disney+ was already home to more than 600 TV shows and movies right out of the gate (you can see the full list right here), and it has been adding more content ever since it opened its virtual doors. Most notably, The Mandalorian has been a smash hit for Disney+ — but is it big enough to be one of the most popular shows of 2019? Not even close, as it turns out.

TV Time is an app that’s accessed constantly by millions and millions of iPhone and Android users. People save their favorite shows using the TV Time app, and they also use the app to track episodes of shows as they’re watched. When someone indicates that four or more episodes of a show have been watched within a short span of time, TV Time registers that at a binge session. Now, the developers behind TV Time have aggregated and anonymized all of the app’s data from the past year and used it to determine the 10 TV shows of 2019 that were binge-watched the most.

Number 1 on the list was something of a surprise to us, if we’re being honest. We knew Lucifer had gotten plenty of buzz since moving to Netflix, but we had no idea it was so popular that it was binge-watched more than any show this year — at least, according to data from the millions of people who use TV Time to track their binges.

It’s definitely no surprise that Friends and Grey’s Anatomy took the #2 and #3 spots on the list, respectively. Meanwhile, Brooklyn Nine-Nine and Stranger Things round out the top 5, in that order. If you ask us, season 3 of Stranger Things was probably the best single season of any series in 2019.

HBO’s Game of Thrones is #6 on the list, and the final season left a trail of millions of angry fans in its wake. The Big Bang Theory came in at #7, CW’s Riverdale was #8, and How I Met Your Mother was the ninth most binged show of 2019. In the final spot on this top 10 list is Money Heist, the Spanish language runaway hit on Netflix.