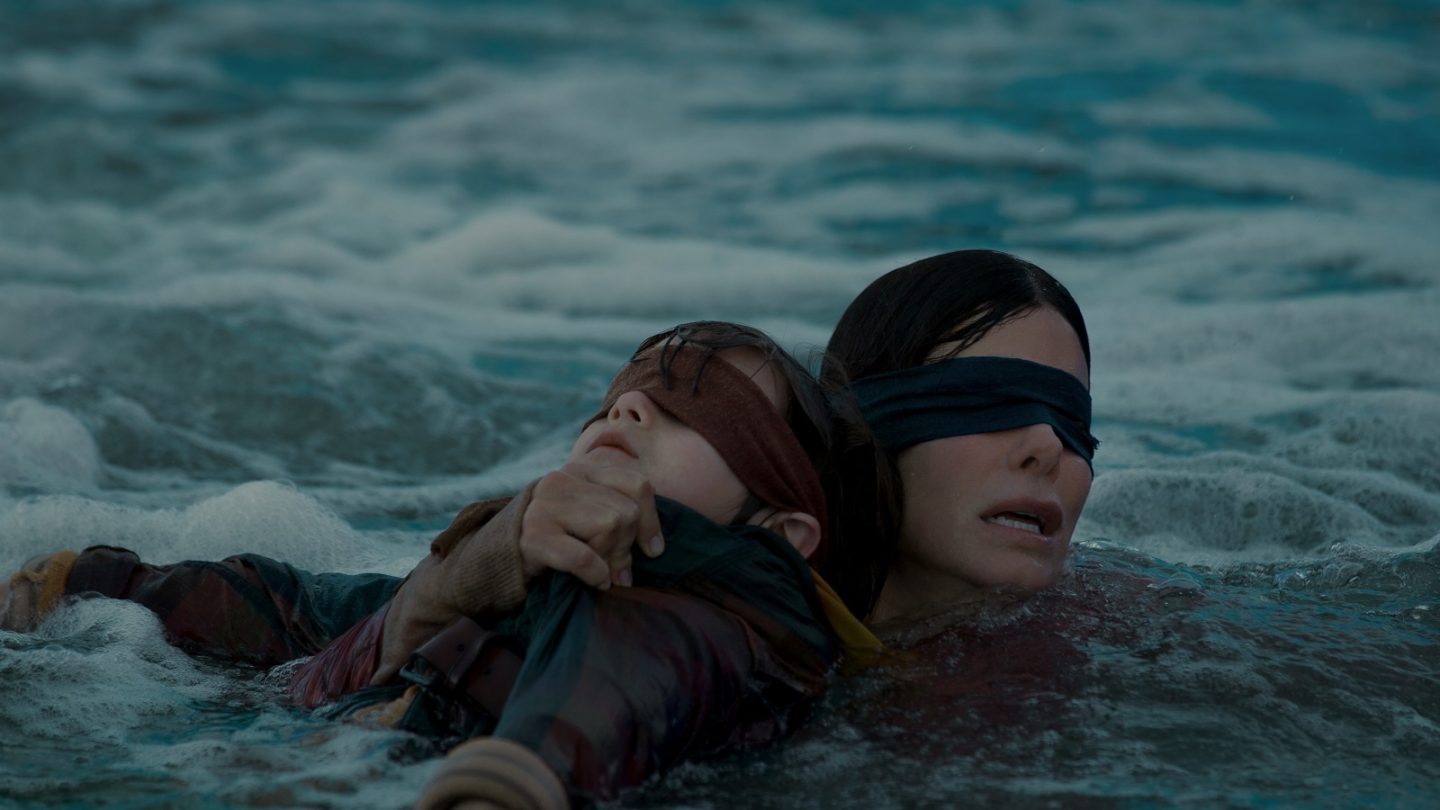 Historically, Netflix has had a tendency to shy away from releasing specific viewership figures for any of its original programming. Sure, the streaming giant would, on occasion, issue a press release stating that a specific show or season premiere was record-breaking, but the company made a habit of never disclosing any actual data.

Recently, though, Netflix has decided to become a little bit more transparent with respect to viewership figures. As part of the company’s earnings report this week, Netflix, for the first time in company history, provided us with actual viewership figures for its most popular content, and some of the entries might surprise you.

Consequently, we now have a more solid look at which movies and TV shows Netflix subscribers watch the most. Before diving in, note that the data below encapsulates viewership figures from October 2018 through September 2019. What’s more, some of the data only includes viewership for the first 4 weeks following a show’s premiere.

With those qualifications out of the way, let’s get started.

On the TV side of things, it’s no surprise that Stranger Things is far and away the company’s most popular show, with 64 million people watching the show during the month following its release. Following that, The Umbrella Academy and the Spanish-language La Casa de Papel occupy the second and third spots.

As to the rest of the list, The New York Times took all of the data and compiled it into a handy chart:

Moving on to movies, it’s no surprise that Bird Box was the most popular Netflix film of the year. What is surprising, though, is that Bird Box was substantially more popular than Stranger Things. Netflix sometimes gets a bit of flack for its original movies, but the data below shows subscribers are really into it. And say what you will about Adam Sandler movies, but Netflix subscribers can’t seem to get enough, as evidenced by Murder Mystery taking up the number two spot. Incidentally, Fyre is incredibly entertaining and well worth a watch if you haven’t seen it yet.