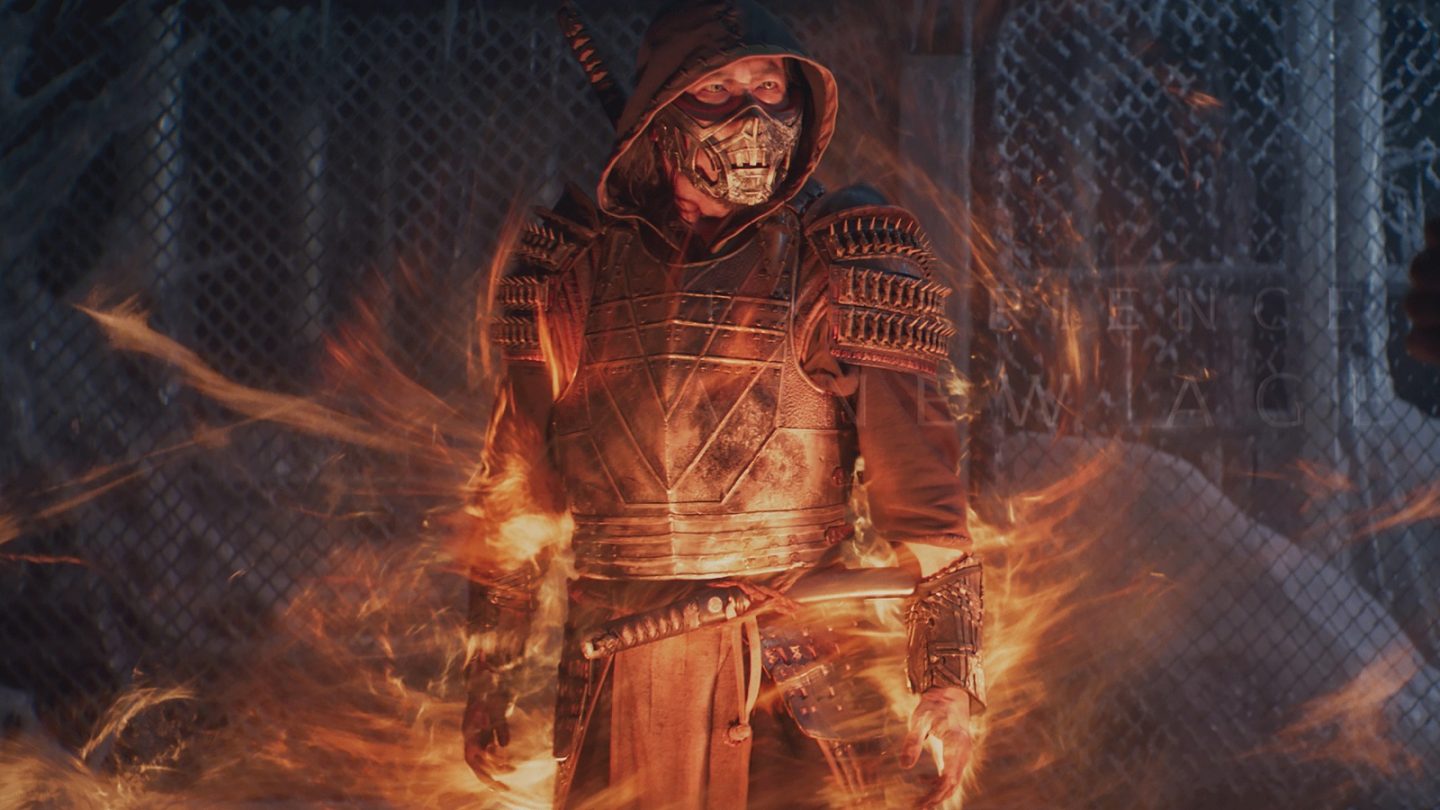 One of the few positive developments resulting from the pandemic was WarnerMedia experimenting with releasing its movies on the same day that they arrived in theaters. By all accounts, the experiment has been a success, although once theaters reopen next year, it’s unlikely that the practice will continue.

Nevertheless, the deal has already been struck for 2021, which means the biggest Warner Bros. movies will continue to stream on day-and-date with their theatrical releases, including Mortal Kombat this Friday.

In case you hadn’t heard, one of the most popular fighting game franchises is once again being adapted for the silver screen. There were two live-action Mortal Kombat movies in the ’90s, both of which received bad reviews but raked in decent returns at the box office. Despite the financial success, a third movie was never produced, and the series went dormant for more than two decades. Now, at long last, Warner Bros. is giving the property another shot, and while the full movie is coming to on Friday, April 23rd, you can watch the first seven minutes right here:

The wait for Mortal Kombat is almost over – to #PrepareForMortalKombat, watch the first seven minutes of #MortalKombatMovie and tag your movie krew. Experience Mortal Kombat in theaters and streaming on HBO Max* this Friday. pic.twitter.com/N9zTw0t1tc

If you want to know more about the story, here’s the full plot synopsis that Warner Bros. provided for the movie:

In “Mortal Kombat,” MMA fighter Cole Young, accustomed to taking a beating for money, is unaware of his heritage—or why Outworld’s Emperor Shang Tsung has sent his best warrior, Sub-Zero, an otherworldly Cryomancer, to hunt Cole down.

Fearing for his family’s safety, Cole goes in search of Sonya Blade at the direction of Jax, a Special Forces Major who bears the same strange dragon marking Cole was born with. Soon, he finds himself at the temple of Lord Raiden, an Elder God and the protector of Earthrealm, who grants sanctuary to those who bear the mark. Here, Cole trains with experienced warriors Liu Kang, Kung Lao and rogue mercenary Kano, as he prepares to stand with Earth’s greatest champions against the enemies of Outworld in a high stakes battle for the universe. But will Cole be pushed hard enough to unlock his arcana—the immense power from within his soul – in time to save not only his family, but to stop Outworld once and for all?

Director Simon McQuoid told /Film that the most important thing when it comes to making a movie based on a video game is “knowing what to ignore and knowing what to keep and what to really care about.”