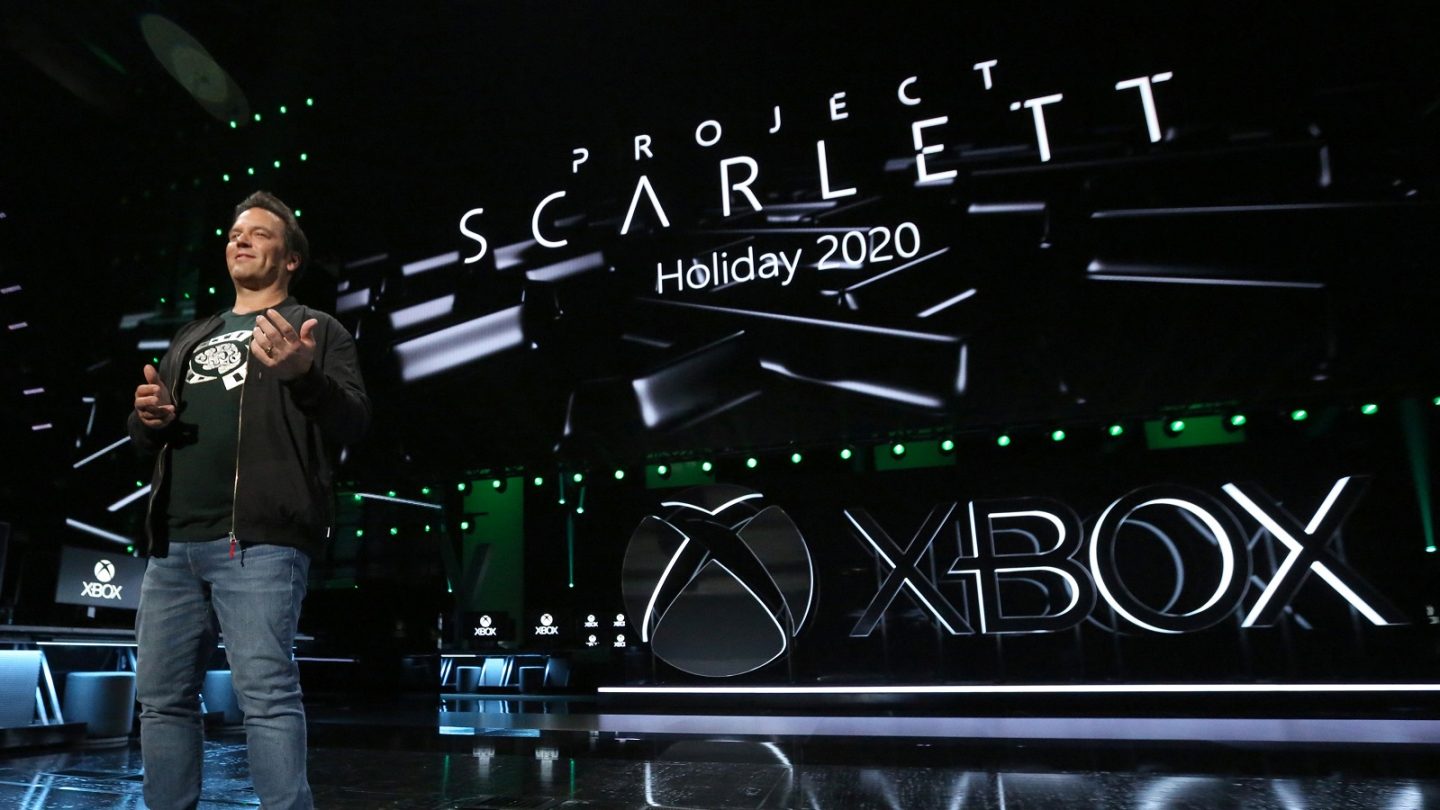 When Sony announced last fall that it would be skipping E3 for the first time ever in 2019, my mind started racing. Sony dominated the current console generation with the PS4, but with a new generation approaching, it was going to give Microsoft the opportunity to control the narrative during arguably the most important week for gaming of the year. With that knowledge in mind, I assumed Microsoft would go all out for its E3 2019 briefing.

In some ways, it did. The first concrete details about the next Xbox console, Project Scarlett, were revealed. We also learned when we would be able to try the xCloud game streaming service for ourselves. But as the conference ended and Microsoft played a highlight reel of everything it had announced, I couldn’t help but feel like the company missed its chance to get a head start on the next generation and plant the seeds to overtake Sony in 2020.

Unquestionably, the three most anticipated topics of discussion from Microsoft at E3 2019 were the sequel to the Xbox One, xCloud, and the next Halo. Like most reasonable people, I kept my expectations in check regarding all three of these subjects, but I was still taken aback at how little Microsoft had to say about any of them.

The lack of xCloud talk was perhaps the most baffling of all, as the cloud streaming service will fundamentally change the way we interact with our home game consoles forever. Xbox boss Phil Spencer revealed that Xbox One owners will have a chance to try xCloud for themselves in October via console streaming, allowing them to stream games from their Xbox One to a variety of devices, including smartphones. But that was it. We didn’t get a live demo, we didn’t learn any technical details, and we still don’t know how it compares to Google Stadia.

Then came Project Scarlett, which was another letdown. It’s not that the console isn’t promising, what with its Zen 2 and Radeon chips, 8K graphics, GDDR6 memory, next-gen solid state drive, and backward compatibility with every previous generation, but we now know just as much about the next Xbox as we do about the next PlayStation. If this was all Microsoft was ready to reveal, then so be it, but Sony’s PS5 media blitz has been more compelling than anything Microsoft said on stage this weekend. But hey, at least we got a release window.

Finally, despite leaks to the contrary, Microsoft didn’t show off any gameplay footage from Halo Infinite. As a launch game for Project Scarlett, the next Halo is still a ways off, but we don’t know anything more about the game now than we did when Microsoft announced it at E3 last year. This was nearly as perplexing as the lack of xCloud details, as Microsoft could have been the first to show off a next-gen game in action.

None of this is to say that Microsoft’s E3 2019 press conference was bad. In fact, I enjoyed it. There were dozens of interesting titles unveiled and several fun surprises sprinkled throughout, but it’s hard not to think about what could have been if Microsoft had gone all in on xCloud, Project Scarlett, or both on Sunday.