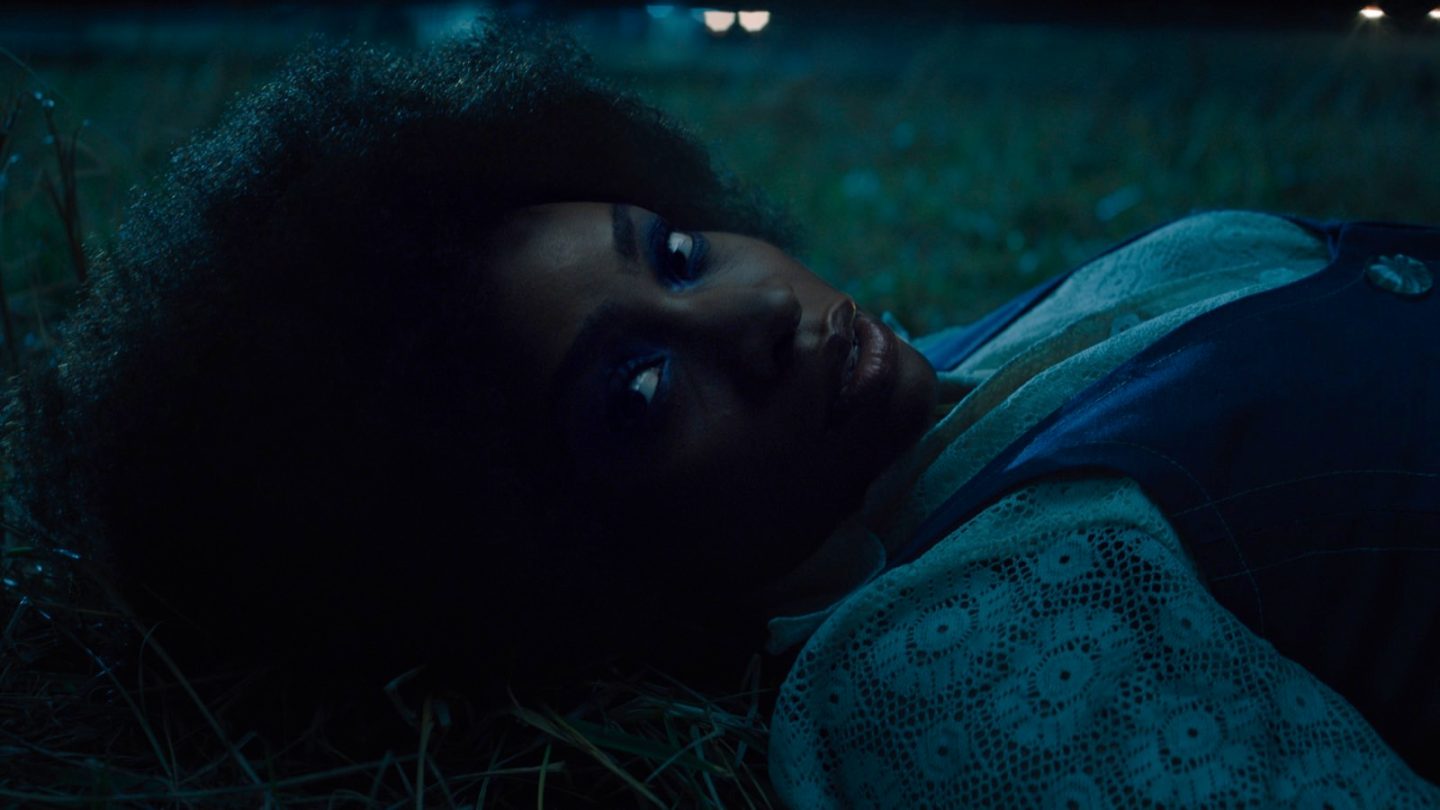 The third WandaVision episode will premiere on Friday on Disney+, further advancing the plot of this exciting mystery show that Marvel has made. WandaVision is unlike any Marvel adventure made so far, and we still don’t know what to expect — although plenty of plot leaks already exist, spoiling the remainder of the season.

What we do know for certain is that Wanda (Elizabeth Olsen) is living in an imagined universe that’s modeled by sitcoms she might have enjoyed as a child. We also know that SWORD, the agency that has replaced SHIELD at some point in the past five years, is monitoring everything, and it’s looking to wake Wanda up. Who is the villain of the series? What are their intentions? We’ll soon get more pieces of the puzzle. But while we wait, we can tell you exactly when WandaVision is set in the MCU timeline in relationship with Endgame and why that’s such a key detail to be aware of. But first, here’s your reminder that spoilers may follow below: Some spoilers may follow below.

The present-day of the MCU is 2023. That’s when Endgame takes place, five years after the events in Infinity War. Far From Home has just started exploring the aftermath of Endgame but hasn’t really gone too deep in it. Spider-Man 2 isn’t nearly as dark as Endgame, and we’re yet to find out more details about life on earth following the massive snap, the revival of those characters, and the immediate aftermath of Endgame. While we will get prequels and flashbacks in what’s coming to the MCU, the main action will continue this timeline when it comes to the next major storyline.

But for Wanda, it will not feel as if five years went by. She was snapped away at the end of Infinity War after seeing Vision (Paul Bettany) die twice. For her, only a few moments have passed between Vision’s murder and the Avengers HQ battle, where she dominated Thanos. Wanda might have seemed composed after Tony Stark’s funeral, but she’s just dealing with renewed grief. Vision is dead for good. As we’ve just learned, Endgame was supposed to feature a post-credits scene that would have teased WandaVision, featuring Wanda and a bodybag holding Vision’s body.

With that in mind, it’s obvious that whatever is happening to Wanda in WandaVision, comes in response to all the trauma that Wanda has suffered. The show so far shows that Wanda is dealing with some serious PTSD, and it will likely further explore the inner workings of her mind as she’s coping with loss. Wanda might seem as if she is in control of her universe, but whoever is doing this to her is taking advantage of her frail mind. In the span of a few years, she lost her parents, her brother, and she killed innocent civilians sparking a global crisis that hindered the initial response to Thanos. She ultimately saw Vision die and wasn’t even able to get her revenge.

This brings us to something Teyonah Parris, who plays Geraldine/Monica Rambeau in the TV show, told TVLine in an interview — emphasis ours:

[WandaVision] picks up right after the events of [Avengers:] Endgame, and for Monica, it’s obviously years later from when we saw her as a girl in Captain Marvel.

That’s a critical detail right there. To recap, for Wanda, it was just another Tuesday where she was hiding with Vision somewhere in the UK when Thanos attacked. She found herself reprising her active role as an Avenger immediately after that, fighting in the Battle of Wakanda to keep everyone alive, especially Vision. The next thing she felt was some sort of death, but she returned to life almost instantly, finding out she lost five years of her life and that she had to fight Thanos again. Then Stark died, and she got wind of Natasha’s heartbreaking passing.

If there ever were a perfect moment to try to lure Wanda into some sort of trap, this would be it. Whoever is the bad guy, they’re kicking Wanda when she’s down. They can’t force her to do their bidding, but they’re definitely taking advantage of her mental state to obtain whatever they want. Who knows whether a similar attack on Wanda would be possible if more time had passed after Endgame for her to process all the recent events and deal with grief.

While Parris’s comments aren’t enough to give us an exact idea of how much time has passed between Endgame and WandaVision, I’d speculate the events in WandaVision are happening about the same time with Far From Home. Rumors have said that Spider-Man 3 picks up right after Far From Home. Other reports said that WandaVision would kick off an adventure that will continue in Spider-Man 3 and conclude in Doctor Strange in the Multiverse of Madness.

On a different note, placing WandaVision right after Endgame indicates that SWORD was already formed when Thanos attacked. The last time we saw Monica Rambeau, she was a kid in Captain Marvel in 1995. Parris said that, as the WandaVisionseries unfolds, “we get to find out what’s been happening with her over those years that we missed, how she’s grown and evolved.” Parris is now a SWORD agent, as is Jimmy Woo (Randall Park). The last time we saw Park, he was an FBI agent monitoring Scott Lang during events taking place right before Infinity War. Woo moved to SWORD at some point after that.

Episode 3 of WandaVision launches on Friday on Disney+ and will get us closer to finding out what’s happening. However, we should not expect too many answers from the upcoming installment.