The Marvel Cinematic Universe is going to have an insanely busy Phase 4, which is the upcoming MCU stage that will contain a massive mix of limited TV series and regular superhero movies. That’s because Marvel and will leverage the new Disney+ streaming service in addition to movie theaters to tell brand new MCU stories. Marvel chief Kevin Feige already said that you’ll need to be aware of what happens in all the MCU series hitting Disney+ to understand the upcoming MCU movies better. At $6.99 a month though, Disney+ is a steal considering all the incredible content it’ll have to offer.

But we’ll still get awesome MCU films in the coming years. We’re looking at six motion pictures that will hit theaters in 2020 and 2021, including Spider-Man 3, and then we’ll also get at least eight films between 2022 and 2023. That’s right, Marvel just set the release dates for five extra MCU Phase 5 titles, on top of the three that we already had. We don’t want to get our hopes up too high just yet, but one of those five new films might be Avengers 5, and another one could even be Deadpool 3.

We initially thought that February 8th, May 6th, and July 29th were the dates of unannounced Phase 4 films that will premiere in 2022. But that doesn’t seem to be the case — since then, Marvel announced one title for those three dates, and that’s the Black Panther 2 on May 6th, 2022. Per The Hollywood Reporter, Marvel has now set five extra dates for Marvel movies, one in 2022 and four others in 2023. That’s right, we’ll have four MCU films per year starting 2021 thanks to the recent Spider-Man 3 addition to Phase 4. 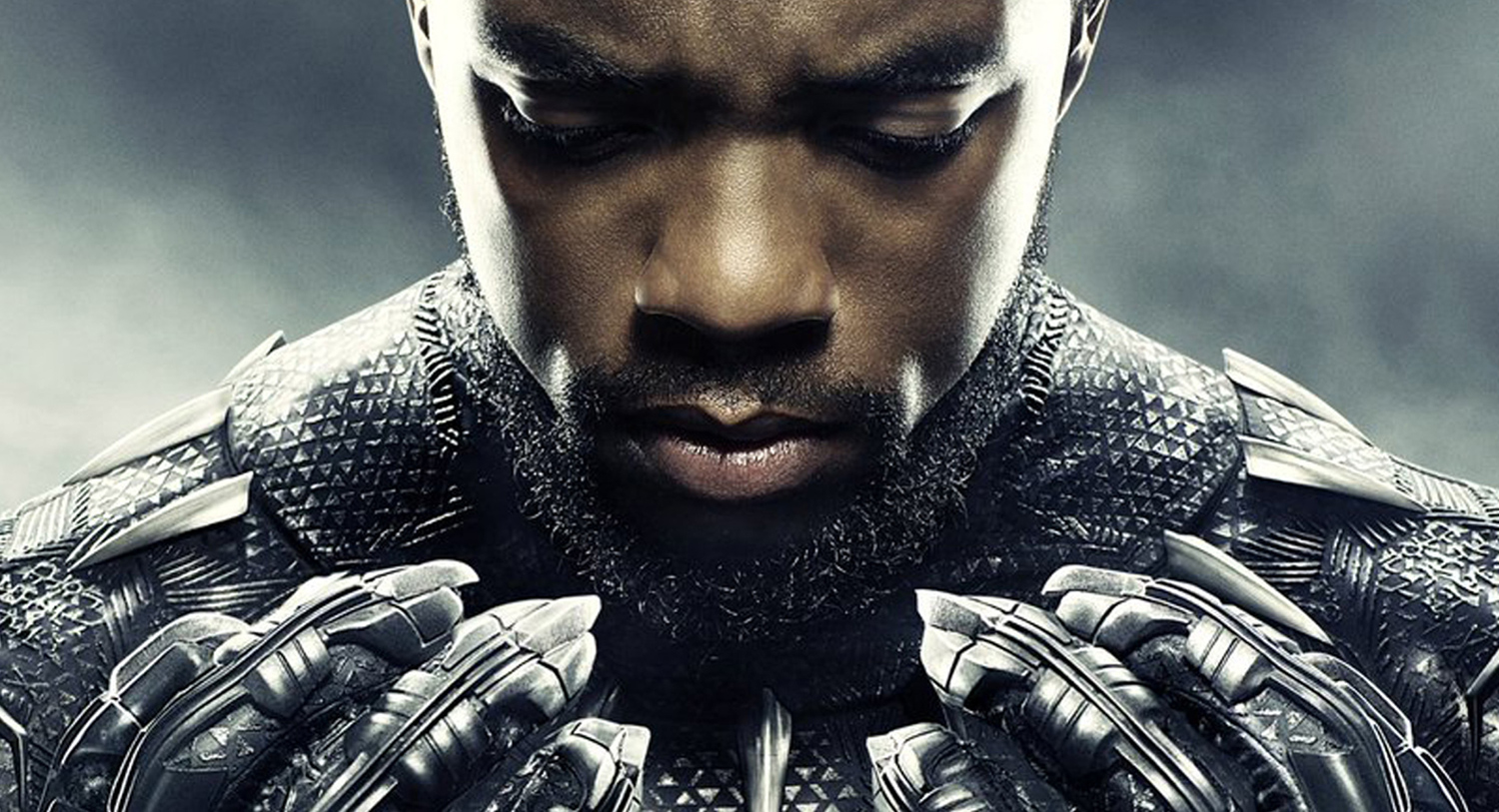 As you can see in the list above, only one title has been confirmed for Phase 5, but Marvel said back at Comic-Con in July that it’s working on several sequels as well as brand new movies. Feige & Co. announced that Captain Marvel 2, Guardians 3, Fantastic Four and X-Men projects are all in the works for the near future. That’s on top of the Blade reboot:

It’s likely that Marvel will mix and match sequels to existing franchises with brand new adventures that will further expand the MCU. We’re waiting for Marvel to introduce the X-Men and unveil the next big villain of the MCU, which are all required elements for creating an Avengers sequel of Endgame proportions.

Will we have an Avengers 5 film in Phase 5? That’s yet to be determined. If we do get one, it might be a story similar to the original Avengers that sets up the new team of heroes.

Then there’s the Merc with a Mouth, of course.

Ryan Reynolds and friends have been teasing Deadpool 3 for a while now, with the actor suggesting that the hero will arrive in the MCU during Phase 5. We already know that wants to keep telling the same R-rated stories that started while Fox made Deadpool movies, but we’ll also finally get the awesome MCU integration we’ve always dreamed of for the superhero.

We don’t have any confirmed release date for the film at this point, but one insider who has been accurate with his previous MCU leaks thinks he knows when Deadpool 3 might launch. “Based on the rumors of a Deadpool 3 being in the works, and the success of the R-rated Joker in an October release date; October 7 2022 might be the release date for the new Deadpool movie,” writes Jeremy Conrad for MCU Cosmic.

Joker turned out to be a massive hit, topping the box office at launch and then hovering around that top spot for several more weeks. The film just passed the $1 billion mark at the worldwide box office, making it the most successful R-rated movie of all time.

Marvel won’t announce the full Phase 5 roster until sometime in 2021, so we still have a long wait ahead of us.