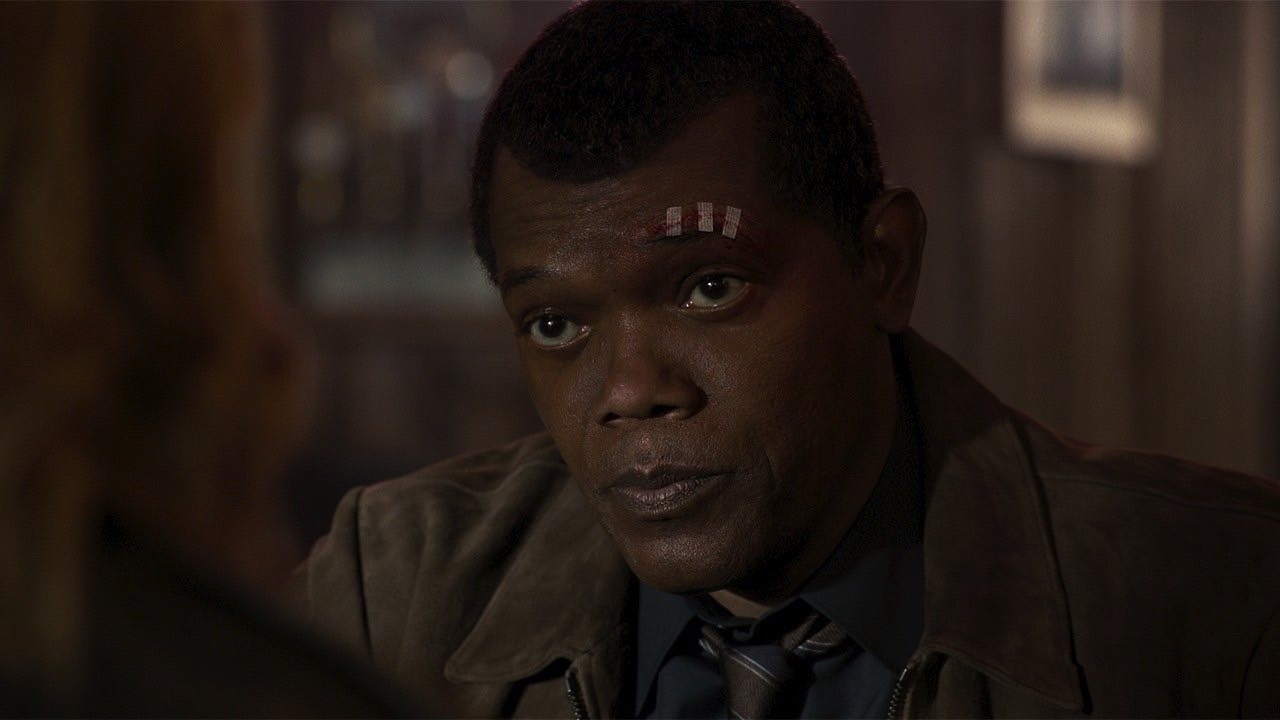 As big as Avengers: Endgame turned out to be for Marvel, the studio can’t just turn around and make another movie of such epic proportions. It needed more than 10 years to build the MCU up for such a suspenseful and heartbreaking climax, and we’ll have to wait quite some time for a similarly massive plot to grow inside the MCU. We need new heroes to replace the ones we lost, but also new villains of the same ferocity as Thanos to give the Avengers the kind of life-or-death task they had to face in Infinity War and Endgame.

We heard not too long ago that Marvel is planning a massive Avengers sequel that would turn out to be a fight between the Avengers and the X-Men, with the latter yet to be discovered in the MCU. That’s still not going to happen for quite some time though, and we have no specifics on how and why they’ll be at odds. But on the heels of a recent report that claimed a different MCU movie that’s not part of the Avengers franchise will set up the next Endgame-like film, we have a new report that gives us what might be the biggest leak so far from the next Avengers movie. Mind you, however, we’re still looking at very early rumors about films that are far from hitting production.

In addition to turning Endgame into the biggest film in the world, 2019 helped Marvel place the first building blocks of what might be the next significant threat the Avengers will have to face, with the help of the other two movies Marvel released this year. Captain Marvel introduced Captain Marvel, explained Nick Fury’s eye, and told us how he got the idea of setting up the Avengers initiative. It also told us the story of that infamous pager. But, equally important, it introduced the Skrulls, a shape-shifting alien race that could morph into whomever they please.

Spider-Man: Far From Home then showed us what the world looks like after what happened in Endgame. We learned how the world dealt with the snap, and saw Peter Parker discover that the world still needs saving. The film also gave us an amazing post-credits scene that tells us Marvel will do something with Spider-Man that’s never been done before, a movie in which his identity isn’t secret. But, equally important, it showed us Skrulls acting as key MCU heroes. The friendly Skrulls impersonated Nick Fury and Maria Hill, at the former’s orders. These Skrulls, of course are friendly, and that’s why Fury got away with it.

But these two movies set up the Secret Wars storyline from the comics that Marvel may base its next MCU arc on. A report a few days ago said that Captain Marvel 2 would turn out to be a pivotal moment in the MCU, sort of like what Captain America 3 did for the universe. What happens in Civil War is critical for both Infinity War and Endgame — and we can argue the whole battle against Thanos would have had a very different fate had the Avengers stayed together.

Marvel 2, meanwhile, is an MCU Phase 6 movie at best, which is supposed to get us a clear glimpse of the Secret Wars. We Got This Covered has a huge spoiler about a big twist from the movie:

According to sources close to WGTC – the same ones who told us the Inhumans are being rebooted and that the real Mandarin will be the villain in Shang-Chi, both of which have since been confirmed – the current draft of the Captain Marvel 2 script sees Fury once again be impersonated by the Skrulls, and here’s how it goes down.

From what we understand, Samuel L. Jackson’s fan-favorite will return to Earth, and we’ll get to spend a bit of time with the real Nick, but at some point during the film, a group of evil Skrulls will take him prisoner and impersonate him, with the Fury we see for the rest of the movie being a Skrull in disguise. Apparently, both the audience and the characters in [Captain Marvel 2] will discover this by the end, and while it’s unclear what ends up happening with the real Nick Fury, we’re told he’ll eventually return. But it may not be until a future film.

It’s one thing for Fury to work together with the Skrulls in Far From Home, to advance common goals, and quite another for a corrupt Skrull faction to take over the leadership of what will probably be SWORD, the space-based version of SHIELD.

Given that Fury has known for some 30 years that a race like the Skrulls could always be a threat for Earth, there must be some provisions in place for those instances where Skrulls are allowed to masquerade as humans. We’ll have to wait a long while for that explanation, however.

Interestingly enough, we’ve been suspecting Fury to be a Skrull before. Like that time when he was eating sandwiches cut the wrong way. And we suspected Hill to be one as well — when she called him “Nick” in the post-credits scenes of Infinity War.

Of course, this is just a rumor at this point, and with Captain Marvel 2 launching in Phase 6 at best, we have no way of verifying it. Marvel did reveal eight movie dates for the 2022-2023 period, and only one has a title — Black Panther 2. But Captain Marvel 2 is expected to be one of them.