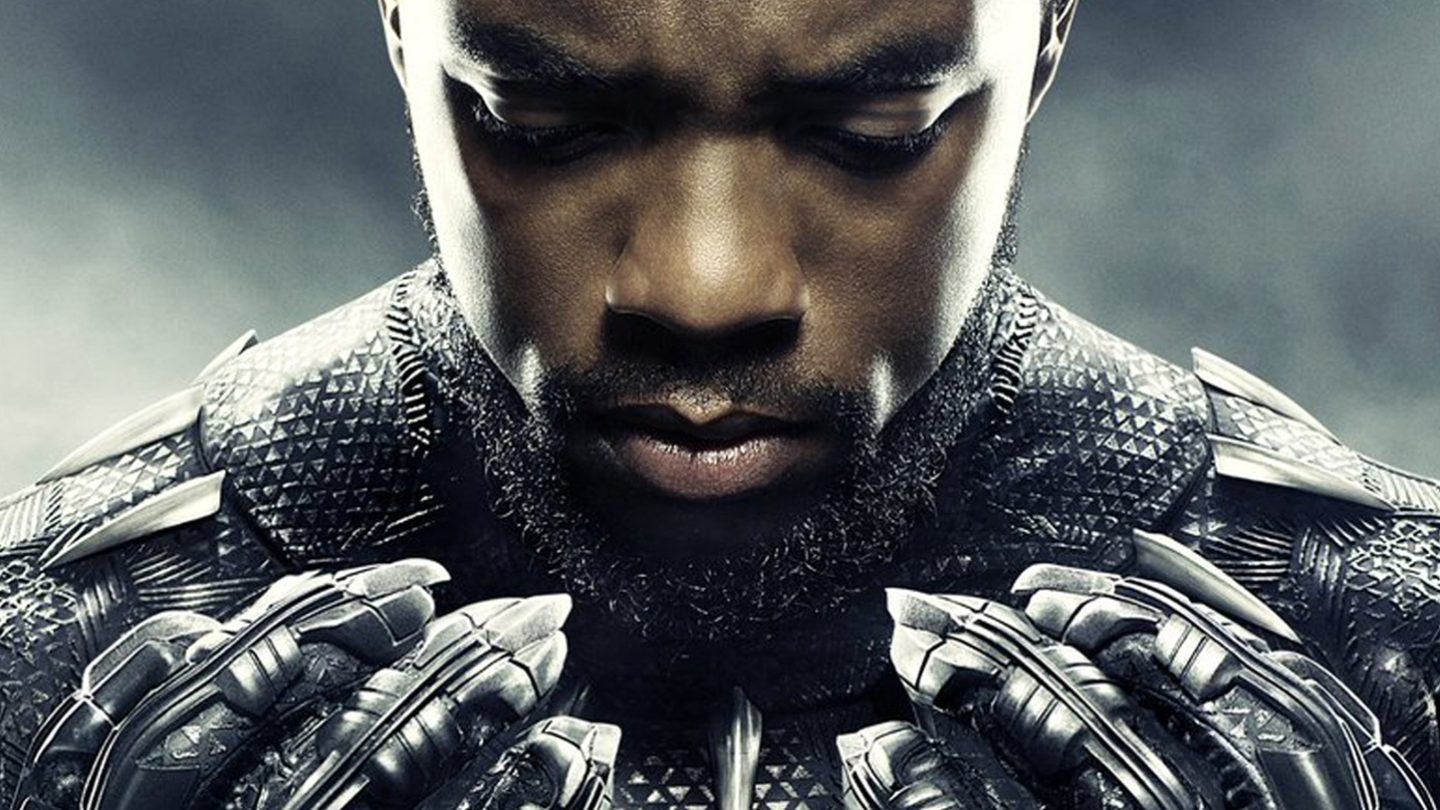 With some of the Avengers dead or retired and with Thanos out of the picture, Marvel has to reconstruct the MCU in the coming years. We’ll get to meet new heroes and villains as soon as Phase 4, which kicks off with Black Widow this coming May. But it might take a while for Marvel to intertwine all these new stories into some sort of epic Endgame sequel. A report the other day said the next Thanos-grade Marvel villain might appear as soon as early Phase 5, or in May 2022 to be more precise, and now an insider seems to suggest that a different major Marvel villain will arrive around the same time.

Rumors a few days ago said that Doctor Doom might be one of the antagonists of Black Panther 2, which is the only confirmed MCU Phase 5 film at this point — and we’ve got eight release dates for the 2022-2023 period. But Jeremy Conrad of MCU Cosmic, who provided leaked MCU details in the past, says that Namor will come to the MCU in Black Panther 2. That doesn’t mean Doctor Doom can’t appear in the same film, but Conrad says that he can confirm Namor’s arrival and he has a solid track record:

While it’s been rumored in the past from unreliable clickbait sites, I’ve heard from three completely separate and unrelated sources that Namor will be headed to the MCU and it looks like his big splash will most likely be facing off against T’Challa in the untitled Black Panther sequel in 2022.

Namor was already hinted at in Avengers: Endgame, although we’ve yet to discover him properly. However, next year’s The Eternals might further set the stage for Namor by explaining the history of Atlantis.

More interestingly, it looks like Infinity Saga has an Easter egg so secret that it wasn’t discovered until now, and it’s apparently all tied to Namor. From the same Conrad:

Over the last ten years, there have been some hints to Namor or Atlantis in the MCU. In Iron Man 2 Atlantis can be seen on the map behind Tony Stark, Guardians of the Galaxy: Mission Breakout in California Adventure has an undersea tablet in the queue (even though the rides aren’t movie canon), and of course there’s the famous undersea earthquake mention in Avengers: Endgame (that is claimed to not be a Namor hint).

But beyond those that everyone knows about, there’s apparently an Atlantis Easter Egg somewhere else in the MCU that hasn’t been widely publicized.

Like Doctor Doom, Namor could play a role in future Fantastic Four stories since he appears in those comics as well, but that’s just speculation for the time being. Conrad also says that the rights to Namor are as problematic as the rights to Hulk, but Marvel can use the characters in films with other heroes.