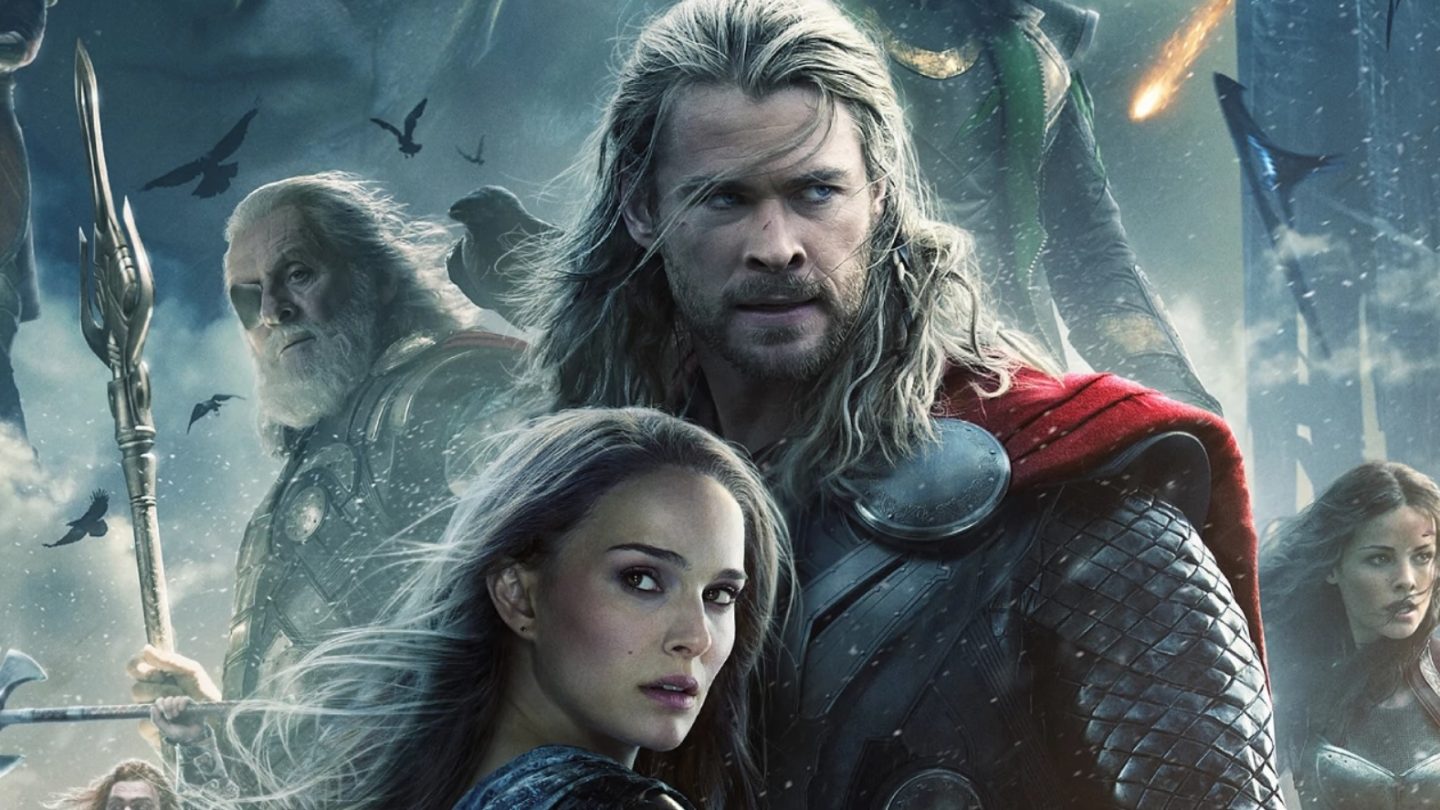 After playing Bruce Wayne in what’s easily the best Batman story so far, Christian Bale is heading to the MCU according to a report from earlier this week. At the time, we heard that Bale will appear in Thor 4, which is titled Thor: Love and Thunder and which happens to be the last film in Phase 4 of the Marvel Cinematic Universe, set to premiere in November 2021. The report didn’t reveal what Bale’s role would be, although the internet was ablaze with speculation following the news. A few days later, we now have an idea of who Bale’s character might be thanks to a source that has provided plenty of accurate MCU details in the past.

Charles Murphy of Murphy’s Multiverse revealed in a new post two bits of information about Bale’s supposed involvement in the MCU. First of all, Murphy says that an agent told him Bale is doing the movie, but that particular source had no idea what role he’d be up for. A second “trusted” source said that Bale will play a character who will require motion capture technology, similar to what Marvel did with Mark Ruffalo (Hulk) and Josh Brolin (Thanos). The source further revealed that Marvel is considering Bale for two potential roles, including Dario Agger and Beta Ray Bill:

Source: “I’m hearing it’s for a mo-cap role but still looking into it.”

In my mind, this doesn’t rule our Dario Agger, but it doesn’t make him the best choice either. Happily, 3 minutes later…

Me: “Dario Agger. Is that who he is? Did someone tell you that?”

What’s interesting about the rumor is that many Marvel fans who picked up on the initial report wished for Bale to play Beta Ray Bill (BRB), making it a popular hashtag on Twitter. BRB would be the more exciting prospect between the two, and Marvel could explore the character further in future MCU adventures. On the other hand, Bale playing a villain in Thor movies would work too. That said, nothing is official for the time being, and it’ll be a while longer before Marvel announces the full cast of Thor 4.