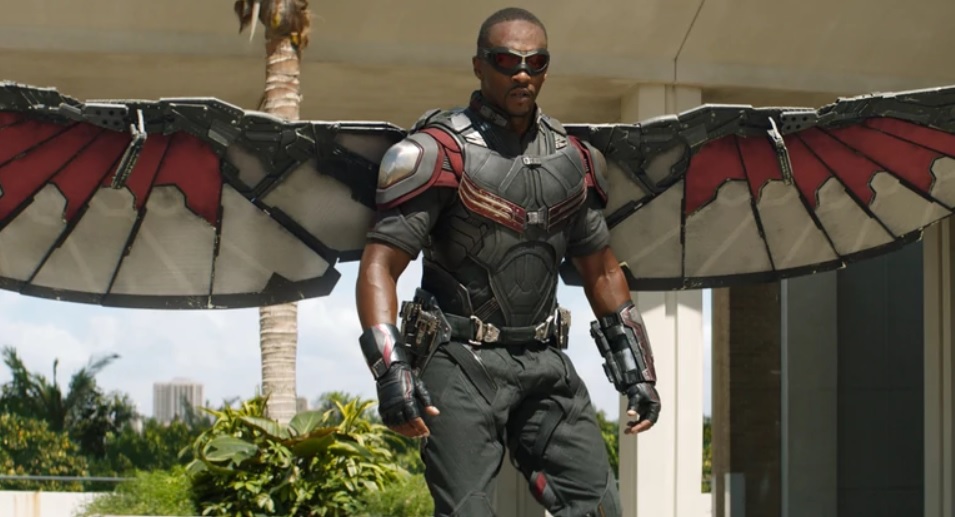 Spider-Man: Far From Home is technically the final movie of Phase 3, and according to early reviews, serves as an epilogue of sorts to the universe-altering tale that wrapped up in Avengers: Endgame as well. But in addition to setting the table for the next slate of Marvel movies, Far From Home almost gave us a sneak peek at the future of one of the characters who projects to have a much larger role than before in the coming years.

Speaking with ComicBook.com, Marvel Studios creative executive Eric Carroll revealed that the team behind the new Spidey sequel “briefly” considered including a cameo in which Falcon would debut as the new Captain America. This idea ended up being scrapped, so we’ll have to wait a bit longer to see the new Cap.

“We briefly talked about bringing in Falcon as Captain America at the end, like maybe once Peter’s arced, and he’s sort of like leading the team, like maybe he calls in a favor,” Carroll told ComicBook.com. “But we also thought it was really important to the arc of this movie that there not be other Avengers available to Nick Fury or Peter, so he’d have to step up and do it himself.”

“It’s all about Peter stepping up,” added Marvel Studios president Kevin Feige, “and Peter getting out of the shadow, not just of Tony but of the Avengers in general. Because by the way, he’s Spider-Man. He doesn’t need to be in the shadow of the Avengers. So other than Maria, and Nick, and Happy, and the emotional presence of Tony… You hear, he asks about Thor. He asks about Doctor Strange and Captain Marvel.”

Before you start to imagine how this might have played out in the movie, it’s worth noting that the idea didn’t make it very far, as Far From Home director Jon Watts admitted that he didn’t even remember this coming up in conversation. Nevertheless, it sounds like we’ll get our next-generation Captain America sooner than later.