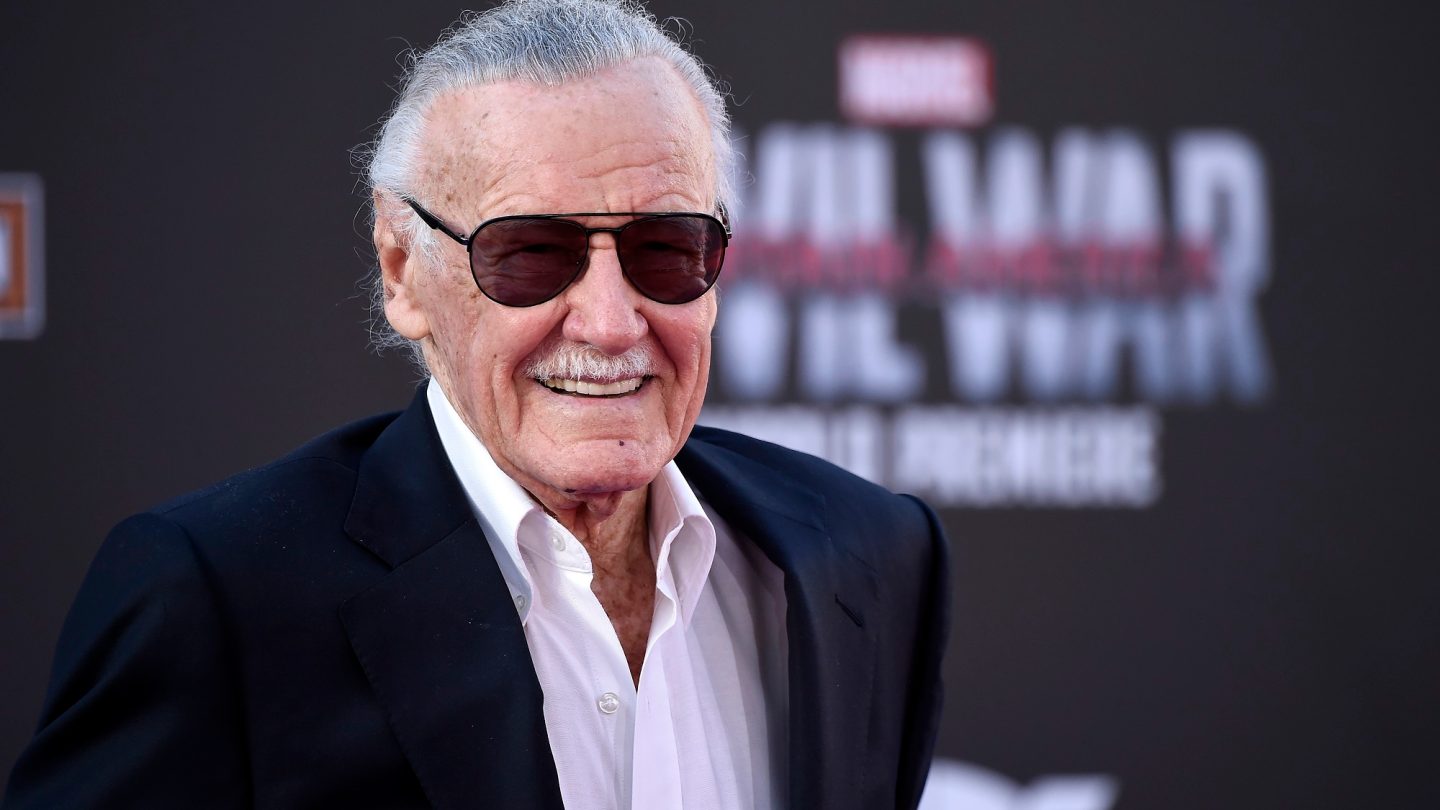 Today is Stan Lee’s birthday, and to celebrate, Marvel announced that a documentary about the co-creator of Marvel’s most popular characters is coming to Disney Plus in 2023.

Over the course of his storied career, Lee worked with Jack Kirby, Steve Ditko, Bill Everett, and others to create Spider-Man, Hulk, Daredevil, Thor, Iron Man, the X-Men, and the Fantastic Four, along with many other superheroes and villains along the way. He had the chance to see most of his characters come to life on the big screen as well, and he served as an executive producer on virtually every Marvel movie that hit theaters from the late ’90s on.

Lee also came face to face with many of his characters in the Marvel Cinematic Universe. Lee had cameo appearances in 22 MCU movies from 2008 to 2019, often delivering a quippy line or joke to the likes of Tony Stark, Peter Parker, and Thor.

As for the Disney Plus documentary, we don’t have much else to share. Presumably, Marvel will explore Stan Lee’s life and contributions to the comic book canon. All we have to go on so far is this teaser, which includes some of Lee’s best MCU cameos:

While we wait for Stan Lee, there’s plenty to watch on Disney Plus this coming month. In January, Disney Plus will debut the second season of Star Wars: The Bad Batch, which follows a squad of elite clone troopers in the aftermath of the Clone Wars.