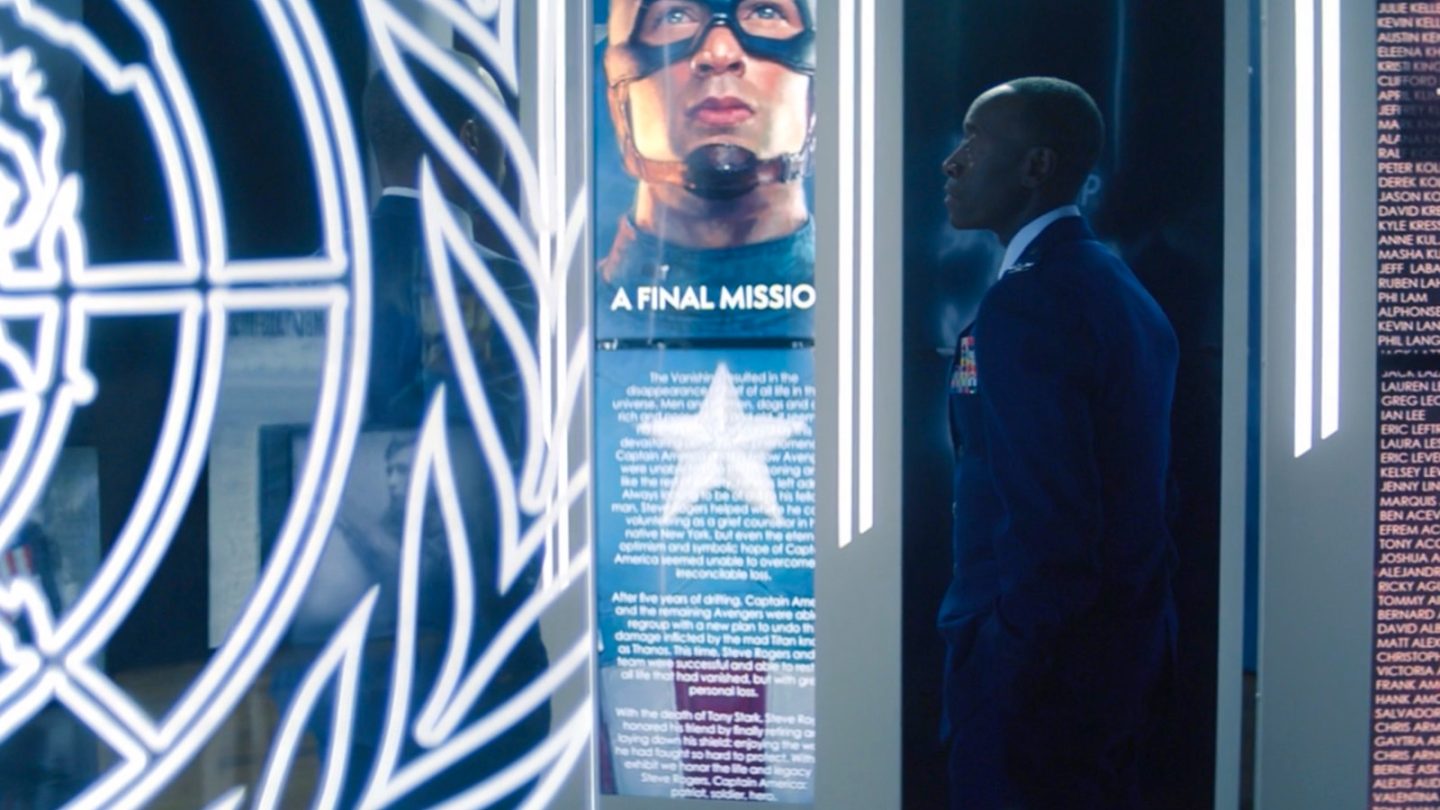 Avengers 5 is the movie MCU fans can’t wait to watch, but we’ve hardly gotten to a point where there’s even a storyline worthy of an Avengers team-up. Marvel boss Kevin Feige said as much in an interview a few weeks ago. Soon after that, Marvel practically told us that Avengers 5 is in the works, and we nearly missed it. It’s the post-credits scene of Shang-Chi that makes it clear that the Avengers are still an active group of superheroes ready to defend the planet against any threats, especially Thanos-level ones.

Separately, Marvel has already started planting the seeds of a different Avengers team with the MCU shows that have premiered on Disney Plus. On top of that, another group of Avengers might soon assemble. And it’ll be thanks to a different TV series, says a trusted leaker.

Multiple rumors claimed in the past few years that Apple wants to do either a Young Avengers movie or TV show. The Young Avengers are the younger superheroes from the comics that sort of mimic the main team’s roster. Several of them appeared in movies and TV shows already, so it’s only a matter of time until we see them joining forces. Here’s a reminder of every young Avenger we saw so far, in the order of appearance, including unreleased Marvel projects.

Not all of them have manifested their powers, however. And some of them aren’t even real.

Also, It’s probably only a matter of time until we get Iron Lad, Hulkling, Marvel Boy, Prodigy, and a different Vision. That is, if Marvel is bringing up the entire Young Avengers group.

But Marvel is reportedly planning another Avengers team-up, with a leaker claiming that the Armor Wars TV series will be the place where they’ll start “assembling.” That’s the West Coast Avengers.

Marvel’s Kevin Feige announced Armor Wars back in December 2020, revealing that Don Cheadle will be reprising his role as James Rhodes / War Machine. That’s all we know about the upcoming Disney Plus TV show. Filming should start in 2022, but we don’t have a release window in sight.

According to Main Middle Man, a mysterious Marvel insider who keeps posting Avengers-related leaks online, Armor Wars will be the place where Marvel will set up the West Coast Avengers. The leaker revealed this detail weeks ago, and he also said that White Vision (Paul Bettany) might appear in the show. We last saw White Vision at the end of WandaVision.

There will be an initial formation of the West Coast Avengers. Vision and other familiar faces are expected to make an appearance. From everything I have heard, it will be a very intense and immersive series, along the lines of the MCU, and will feature Zeke Stane.

The leaker is back with a few more details about the TV show, claiming that the series will focus on Rhodes and several of the “core” Iron Man characters. Morgan (Lexi Rabe), Pepper (Gwyneth Paltrow), and Keener (Ty Simpkins) will reportedly appear in the TV show. Armor Wars will explain what happened to the Potts-Stark family after Tony (Robert Downey Jr.) died. Rhodey last appeared in the MCU in the first The Falcon and the Winter Soldier episode.

In this context, the leaker said that the West Coast Avengers will begin forming in the TV show. Aside from White Vision, Zeke Stane should appear in the show as well. Zeke is the son of Obadiah Stane (Jeff Bridges), whom we saw in the first Iron Man movie and a What If…? episode.

The West Coast Avengers team includes Hawkeye (the Clint Barton version), War Machine, Tigra, Scarlet Witch, Vision, Mockingbird, Wonder Man, and Iron Man. But Tony Stark is already dead in the MCU, and Clint Barton is expected to retire. We’re yet to see Marvel introduce the other rumored Avengers, however. And the West Coast Avengers roster also featured other well-known members, including The Thing, Ant-Man, The Wasp, and Moon Knight.

As always, with leaks, there’s no guarantee that the Main Middle Man’s information is accurate. We’ll just have to wait and see how things play out.