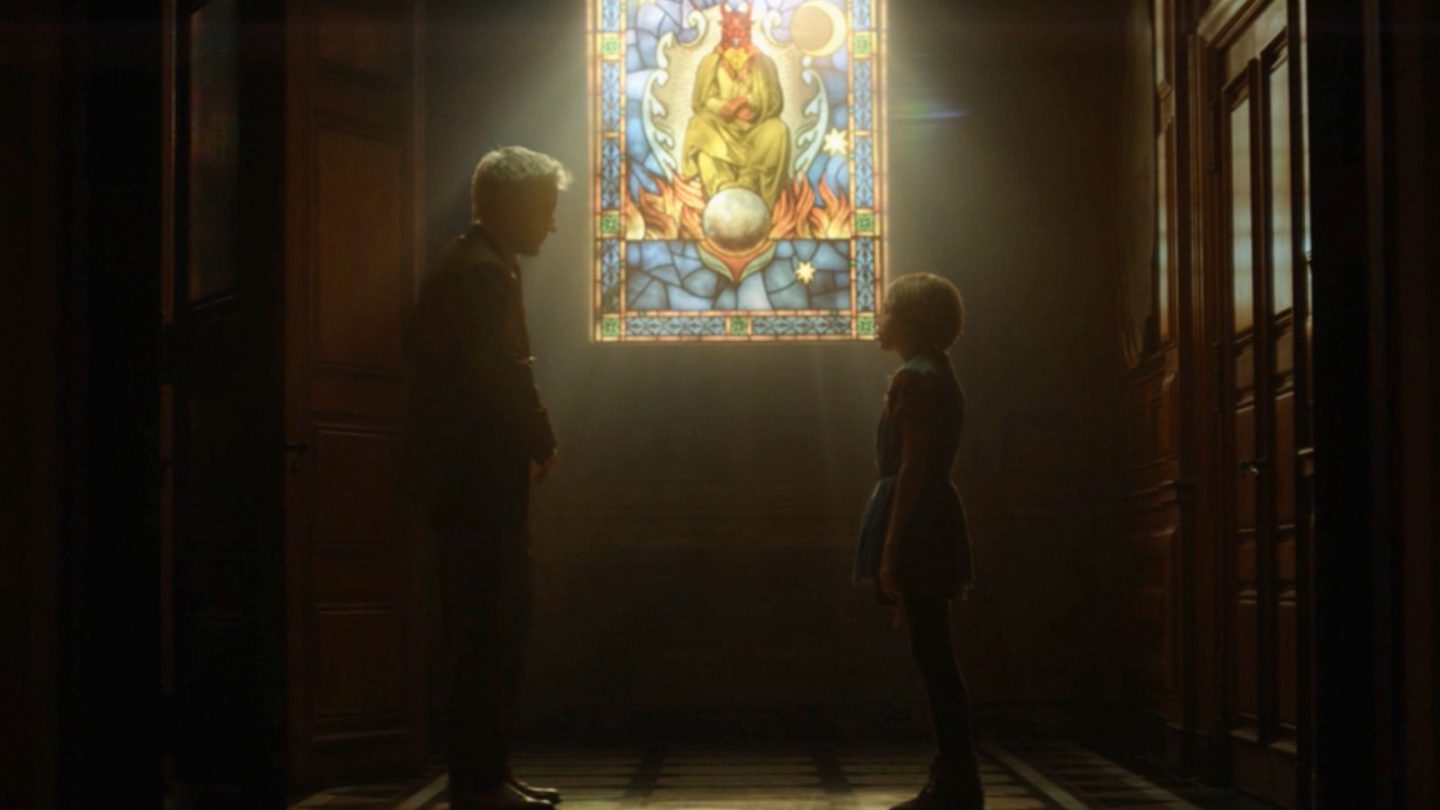 I usually warn you that big spoilers are about to follow whenever I discuss the latest Marvel leaks for upcoming movies or TV shows. Many fans do everything in their power to avoid spoilers until they get a chance to see the latest episode or movie, while others love to read all of the latest leaks and rumors about their favorite cinematic universe.

With Loki, I’m going to do the opposite. Marvel’s most anticipated TV show of the year is finally streaming on Disney+, with the first episode already available. Whether you had time to catch it early Wednesday morning or plan to watch it later this week, you should absolutely read the following spoiler. The revelation is significant, but it’s the kind of spoiler that will prevent another WandaVision situation before you get too deep into the storyline of Loki. Beware, some spoilers from WandaVision will also follow below.

Disney’s decision to launch one new episode every week for all of its MCU shows coming to its streaming service paid off. Chatter online was at high levels between the episodes of WandaVision and The Falcon and the Winter Soldier, as fans tried to guess what would happen next. In fact, speculation nearly spiraled out of control with WandaVision, which led to the finale disappointing those fans who had high hopes for the final episodes. The Quicksilver cameo was just a setup for a stupid joke, WandaVision didn’t get into the multiverse, and Mephisto wasn’t the secret mastermind behind Wanda’s imprisonment.

WandaVision taught fans to temper their expectations, as they were reminded that the shows tell side stories that will provide more context about certain characters. The Falcon and the Winter Soldier was a much better experience, as expectations were kept in check.

This brings us to Mephisto’s role in Loki. We saw what we thought was a hint to Mephisto from the early Loki trailers. Many people thought the devil in the background of one of the split-second scenes would be a nod to the villain. Mephisto was expected to be the main villain of WandaVision. Both WandaVision and Loki were expected to have multiverse elements in them, as the two TV shows reportedly tie right into Doctor Strange in the Multiverse of Madness. And that’s definitely a story about the multiverse.

Some theories suggested that Mephisto might be present in Loki, but that’s officially not the case. That’s worth knowing before you start watching, as it comes directly from Kate Herron, the show’s director. Here’s what she had to say to ETOnline when asked about Mephisto:

ET: I don’t know how online you are, but there was a big Mephisto conversation around WandaVision and we were all going nuts. There is a moment here [previewed in the trailer] with a stained glass window showing a devil and I could have sworn we were talking about Mephisto for a second. I have to know if that was intentional or not, or am I still stuck in what happened with WandaVision?

KH: It’s honestly just a super weird coincidence. Like, it’s genuinely a reference to Loki — the horns, he was cast out of heaven, that’s what it’s a reference to. Because we filmed that a long time before — I think WandaVision must have been in post when we filmed that. I did see all the stuff about that online and I was like, ‘Oh, this is going to be interesting.’ [Laughs] But no, it’s more relevant to the themes of our show and it’s not a nod to that character.

Let’s take a look at the horned Loki again, as I advise you that I’m about to drop a few spoilers from episode 1. This is where people who haven’t seen it yet should take their leave — and here’s Loki to see you out:

If you’ve already seen Episode 1, then you watched the scene showing the devil in the background (the image at the top of this post). And, like me, you might have thought about Mephisto. But that’s apparently Loki in that image, as depicted by people from 1549 in that timeline. That little girl points to the devil when asked who was responsible for the crimes in the church. And, of course, we already know that Loki is the villain that Mobius (Owen Wilson) wants the 2012 Loki (Tom Hiddleston) to hunt down. Is there a bigger villain than Loki in Loki? We’ll have to wait to find out. But at least we can stop assuming that it’s Mephisto.