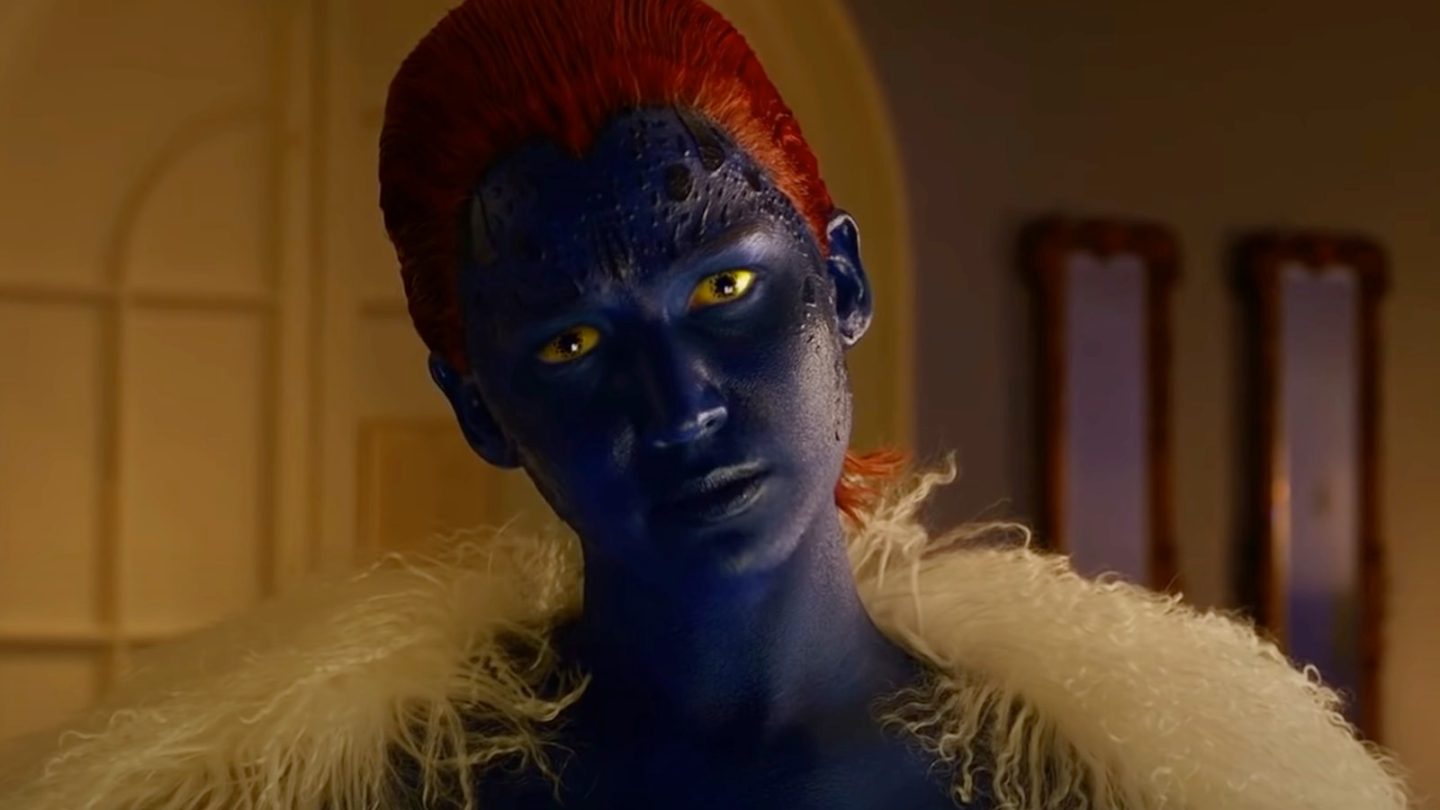 Marvel confirmed in late July 2019 that Fantastic Four projects were underway when the initial MCU Phase 4 roster was unveiled. More than a year later, in mid-December, Kevin Feige finally announced that Fantastic Four was indeed in the works, revealing that Jon Watts would direct it. Watts has helmed the first to Spider-Man films, and he’s currently shooting the Spider-Man 3. But Feige did not tell fans who would play the Fantastic Four.

Fans already have two favorites in mind for the Reed Richards and Sue Storm roles. Husband and wife John Krasinski and Emily Blunt would make an amazing couple in one of the most anticipated films of the MCU. We’ve seen plenty of rumors and speculations ever since Marvel confirmed that Fantastic Four is in the making that Krasinski and Blunt might be negotiating for the two roles. But we never got any confirmations.

Fast forward to mid-February 2021, and we might know the identity of the first Fantastic Four team member. Rumors say that Jennifer Lawrence will go to Australia soon to shoot for various projects, including Fantastic Four. That rumor might not make any sense to some, and that’s not because she played Mystique in Fox’s X-Men. It’s because she can’t be shooting by herself. We know nothing of the Fantastic Four cast, and Watts is currently busy with a certain Spider-Man 3 project that’s filming in London. But there might be one explanation for all this nonsense.

It all started with a report a few days ago from The Daily Telegraph (via The Daily Mail ) that said that is in the process of moving its Marvel headquarters from the traditional home of Atlanta to Sydney. Marvel would shoot in Australia for the next five years, according to the report. The novel coronavirus pandemic is supposedly the reason why filming will take place mainly in Australia.

Thor: Love and Thunder has already started production, and filming is currently underway. The report notes that Fantastic Four will also be filmed in Australia, adding that Jennifer Lawrence is expected to arrive in the country soon.

The news was quickly picked up by the likes of Murphy’s Multiverse and Geekosity. The former labeled it as a rumor, while the latter saw it as a confirmation that Lawrence will become the Invisible Woman.

All I’m gonna say is this, Marvel just started meeting with writers on FANTASTIC FOUR, there is no script and it will be awhile before this film starts shooting

That said, there is one way for this particular rumor to be accurate. Per the original report, Lawrence is heading to Australia in about a month to work on a TV series. Geekosity’s Mikey Sutton speculates that Lawrence will also be shooting a post-credits scene for Thor 4. This would be the only way for Marvel to shoot Fantastic Four content without needing the film’s director or the upcoming film’s full script. After all, Marvel already has a clear storyline for Phase 4 in place, so credits scenes would be the least of its worries.

Thor 4 is expected to launch on May 6th, 2022, assuming the pandemic won’t lead to additional delays. While we have no idea what happens in it, the last time we saw Thor, he was going to outer space with the Guardians. It’s unclear how this would tie to Fantastic Four, but the first family has been known to operate in space.

An even simpler explanation would be for Sue Storm to have some sort of cameo in Thor 4 beyond the credits.

Then again, The Daily Telegraph could be wrong about Lawrence’s involvement in the MCU.