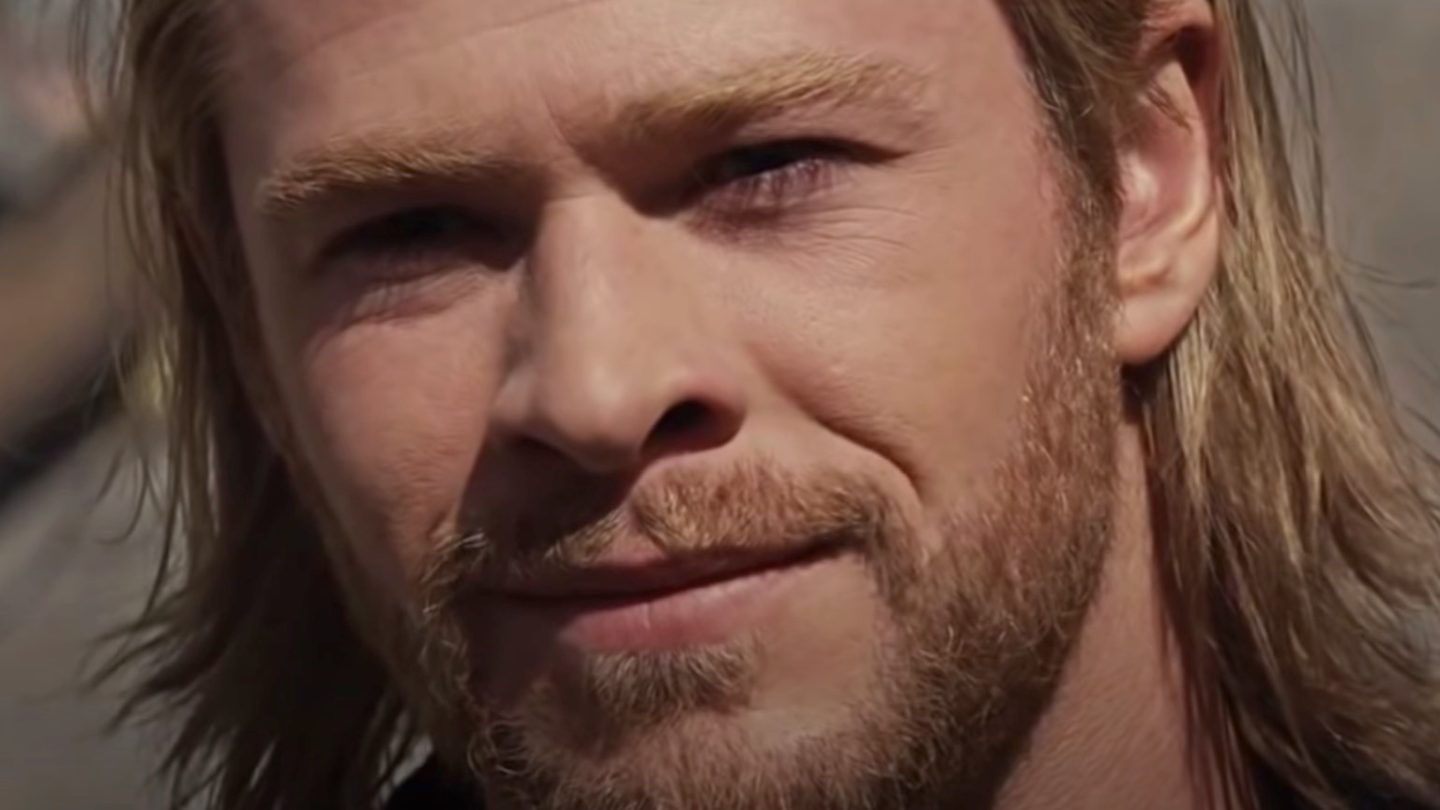 Three of the six original Avengers have been sacrificed in Avengers: Endgame, and two of them ended their contract with Marvel in the process. Black Widow and Iron Man died in the film, while Captain America retired to a different timeline to live the life he never got to in the primary MCU reality. But as far as people in Marvel’s universe know, Steve Rogers has also died in the battle against Thanos. Of the actors playing these three iconic characters, it’s just Robert Downey Jr. and Chris Evans that ended their run with Marvel, and both actors have said several times that they’re not reprising their roles. Scarlett Johansson will play Nat one more time in the upcoming Black Widow, but that’s a prequel, meaning that she’s still dead in 2023, which is the new present of the MCU.

This leaves us with three other original Avengers who will continue to show up in the MCU. Eventually, they’ll all be replaced, but at least one of them is not ready to retire. The best part about it is the way he said it, suggesting that his next appearance won’t be in a movie worthy of his untimely demise, or retirement.

Hawkeye (Jeremy Renner), Hulk (Mark Ruffalo), and Thor (Chris Hemsworth) are the three remaining original Avengers. Clint Barton will pass the Hawkeye baton to Kate Bishop in the Hawkeye TV series, while Ruffalo already confirmed that he’s been talking with Marvel execs for future Hulk appearances. Hemsworth will play the God of Thunder one more time in Thor: Love and Thunder where he’ll supposedly give the Thor role to Natalie Portman.

But just because Thor has seen a massive transformation from Thor: Ragnarok through Endgame, the character might appear in MCU beyond Thor 4. The news comes from Hemsworth himself, who told Polish Magazine Elle Man (via Variety) that he’s not done with the role.

Here’s his answer he gave when he was asked whether he will retire after the upcoming Thor episode (emphasis ours):

Are you crazy?! I’m not going into any retirement period. Thor is far too young for that. He’s only 1,500 years old. It’s definitely not a film that I say goodbye to this brand. At least I hope so.

Thor is far too young to retire, yes. And he’s not fat enough to have to avoid battles.

But what’s interesting in Hemsworth’s half-serious response is the bit that says Thor 4 is “definitely not a film that I say goodbye to this brand.”

Put it differently, movies like Infinity War and Endgame offer perfect exists to these iconic characters, whether it’s actual death or retirement. Infinity War killed Heimdall, and the original Loki and Gamora. The versions of Loki and Gamora that will continue to appear in Phase 4 will be characters from different realities. Endgame brought the death of bigger characters, including Black Widow, Iron Man, and Thanos — villains count too. Cap retired after his final mission.

Thor embarked on a new journey, freed of the huge Thanos problem. His meeting with his mother also settled the other major disappointment in his life, his inability to lead the people he was supposed to take care of. Thor will be able to live life and discover who he is supposed to be going forward. But does he have a future in Avengers beyond Endgame? Could we see him in an Avengers 5 crossover?

The fact that Thor 4 is “definitely not a film that [he says] goodbye to this brand” is excellent news for fans. That means Hemsworth wants some sort of a more significant exit, similar to the other Avengers. Ultimately, it’s up to Marvel to decide how it will get rid of Thor now that Portman will wear that hammer. And what the old Thor could still do to help the Avengers. But, hopefully, Hemsworth’s exit from the MCU will be as epic as the others.

The actor’s statement doesn’t make Love and Thunder a bad movie. After all, Thor 4 only has to do better than the first two installments in the franchise, and that’s a low bar. And it so happens that Hemsworth thinks the new film is even funnier than Ragnarok. Here’s what he had to say about Taika Waikiki’s script for the upcoming Thor movie:

After reading the script, I can say that I am very excited. In this production, there will for sure be a lot of love and a lot of lightning. I’m glad that after all that happened in Avengers: Endgame, I’m still part of the Marvel Universe and we can continue the story of Thor. Of course, I can’t reveal anything about the plot. But to satisfy your curiosity, I will say that reading the script, I had a lot more fun than on Thor Ragnarok, and that shows something because that movie was brilliant.