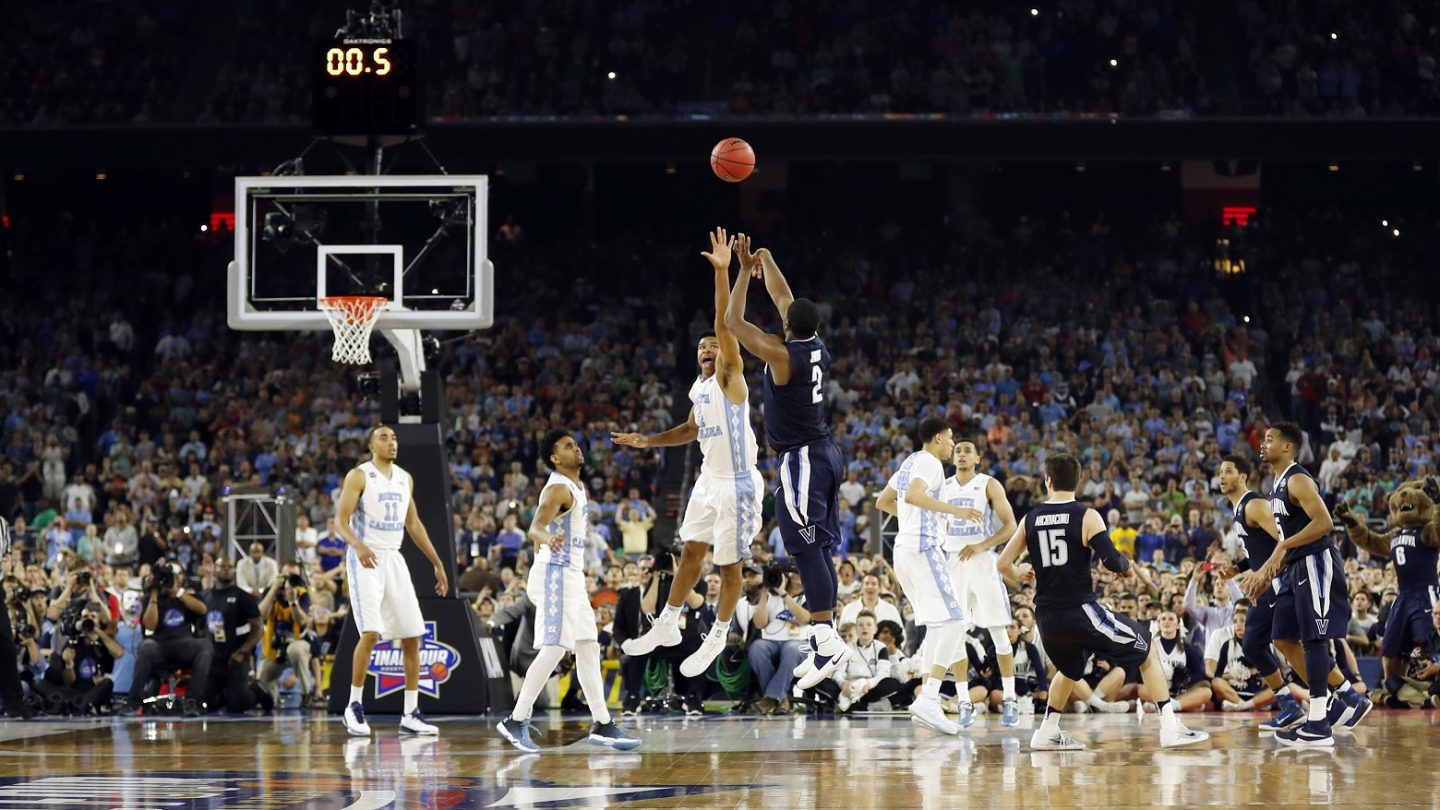 After some thrilling matches in the First Four games on Tuesday and Wednesday, the field of 64 is finally set and March Madness can begin. On Thursday, the NCAA Division I Men’s Basketball Tournament will kick off with a game between (5) Notre Dame and (12) Princeton on CBS a little after noon ET, followed by 15 other games on four different networks that will take us all the way to midnight.

Alternatively, you can also watch the entire tournament on the NCAA March Madness Live app [iOS | Android]. Once again, you will have to use a cable login to watch the games, but you can always sign up for a free trial of Sling TV, DirecTV Now or PlayStation Vue, all of which have TBS, TNT and truTV in at least one of their packages. Access to CBS depends on what market you’re in, so be sure to check before signing up.

Keep in mind that the tournament ends on April 3rd with the national championship game, but a one-week trial should at least get you through the second round, which wraps up on March 19th.

Below, we’ve put together a schedule for the first 32 match-ups of the tournament, including the date, time and channel of each game. Once the first round has ended, we’ll be sure to update this post with the match-ups for the Round of 32, the Sweet Sixteen and so on. So be sure to keep checking in here throughout the month.

First Round (Round of 64) Schedule

Second Round (Round of 32) Schedule