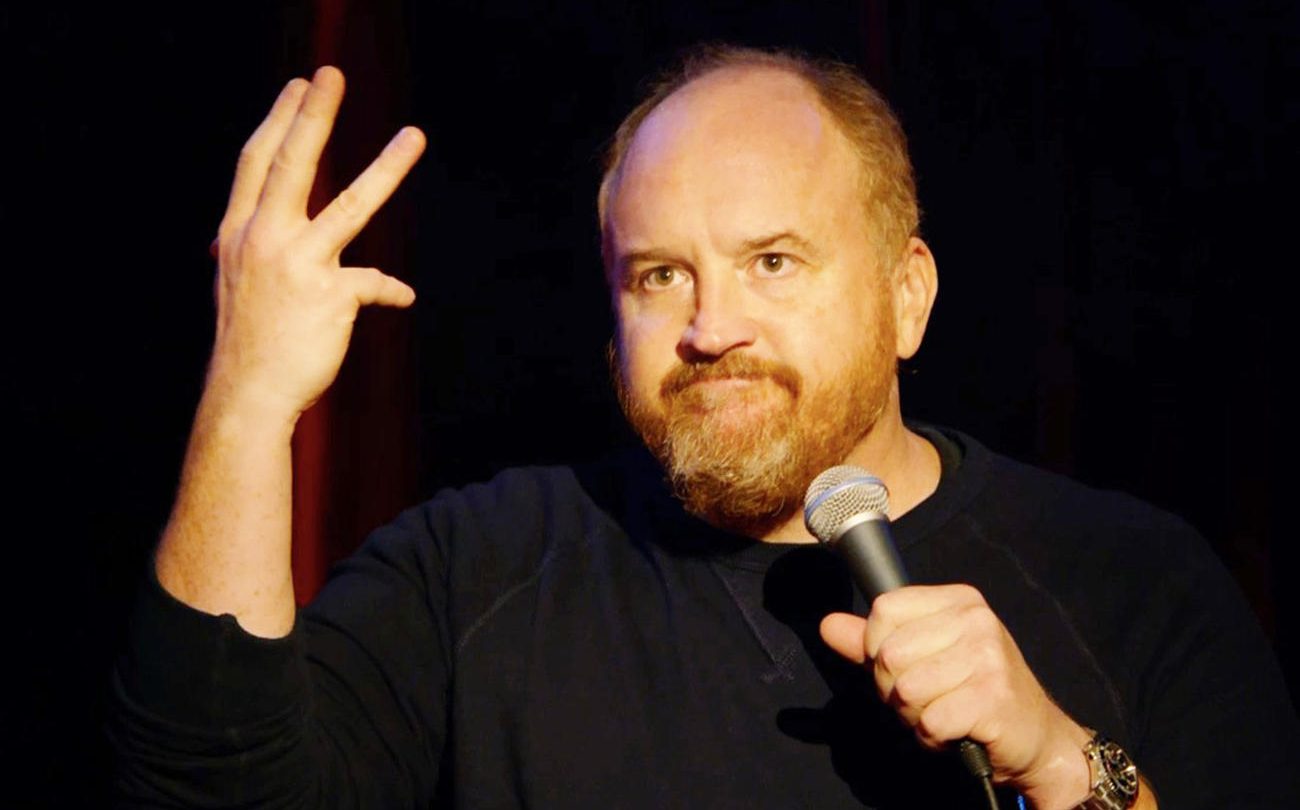 The internet is an incredible resource full of invaluable information and tools to keep us connected to friends and family all over the world. It’s also a nightmare place that has permanently changed the way that we interact with one another.

That’s why Louis C.K. quit the internet a month ago.

During an appearance on Conan this week, Louis C.K. talked about his moment of realization that the internet was doing more damage than good:

His daughter was telling him a story about her day when his phone suddenly beeped at him, indicating he’d received a message. In the middle of the conversation, he pulled out his phone and responded to the message. While he was texting, his daughter paused her story and politely waited for him to finish before continuing.

At first, he didn’t think anything of it, but over time, he began to think about what she might actually be feeling when he chose a text message or an email over her story, even momentarily. It was probably killing her inside.

So, rather than just hope that she’d get over it, Louis decided to let his daughter set a parental restriction password on his phone that only she would know. If he ever wants to get online now, he has to go through her. Pretty great.